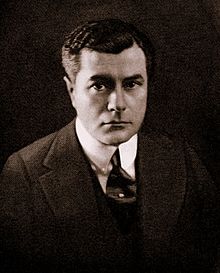 Hotel History: John McEntee Bowman Part 2 During his lifetime career as a hotel developer and operator, John Bowman was a horse lover and a thoroughbred racing enthusiast. He was president of the United Hunts Racing Association and the National Horse Show. For a time, he served as the president of the Havana-American Jockey Club that operated the Oriental Park Racetrack in Marianas, Cuba.

In addition to the six Biltmore Hotels which I described in Nobody Asked Me, But… No. 193, here are the descriptions of ten more Biltmore hotels.