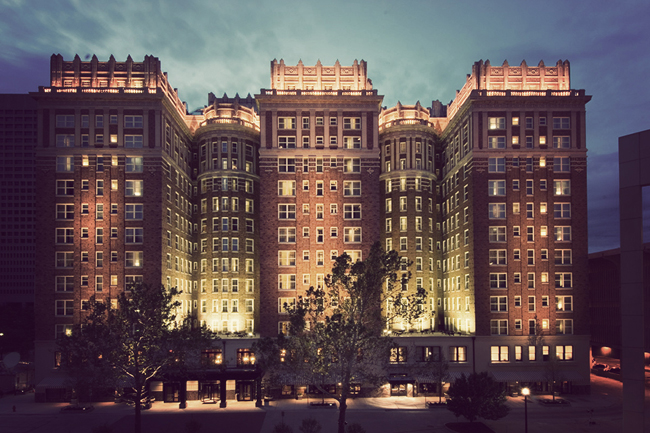 SINGAPORE – Hilton Singapore welcomes new Executive Chef Kazi Hassan who brings over 15 years of international culinary experiences from various acclaimed establishments, five-star hotels and Michelin-starred restaurant across Australia, Middle East and Asia. Born in Bangladesh and raised in Australia at a very young age, Hassan proclaims himself a modern Australian Chef yet holds true to his Bangladeshi roots with a penchant for spices and aromatic flavours.

“We are thrilled to have Chef Kazi Hassan on board at Hilton Singapore. His extensive international culinary experiences at top five-star hotels and Michelin-starred restaurant will further enhance our already amazing food and beverage offerings, sustainable dining initiatives and bring innovative food trends to the table.” said Peter Webster, Hilton's regional general manager for Singapore, Thailand and Philippines and general manager, Hilton Singapore.

Hassan will be at helm of all culinary aspects of Hilton Singapore, from menu enhancements to efficient kitchen operations including six F&B outlets, room service, large banquet and outside catering events together with his kitchen brigade of over 80 chefs.

“To me, cooking is an art. I am always fascinated with unique ingredients and fresh produces with the combination of spices and flavours to curate innovative recipes. With years of experience in the culinary scene, I am passionate in nurturing young talents by imparting my knowledge and skills to the upcoming and aspiring chefs.” said Hassan.

Grown and trained in Melbourne, Hassan started his culinary journey back in 2002 and spent over six years in Australia honing his skills at large banquet operations catering for up to 2,500 guests. In 2008, Hassan decided to broaden his culinary horizons and travel to Doha, Qatar as a Chef de Cuisine at Market Restaurant, inspired by one of the world’s most famous two Michelin-starred chef Jean-Georges Vongerichten. After his two-year tenure in Doha, Hassan returned to Sydney as an Executive Sous Chef at Sheraton on the Park Hotel.

His first tenure in South East Asia started with Hilton in Kuala Lumpur as Executive Sous Chef, where he oversaw a brigade of over 200 chefs and stewards across ten F&B outlets. His last posting before Hilton Singapore was with Hilton Colombo in Sri Lanka as an Executive Chef where he successfully oversaw the master plan to redesign the hotel’s F&B offerings that resulted in the successful opening of Graze Kitchen; an international cuisine concept restaurant.]

Media can access additional information about Hilton Singapore at http://newsroom.hilton.com/singapore