Home/Nobody Asked Me, But… No. 228: The Barbizon Hotel, New York

Today's News Siegel Sez: Get On Your Surfboard, The Next Wave Is Here! 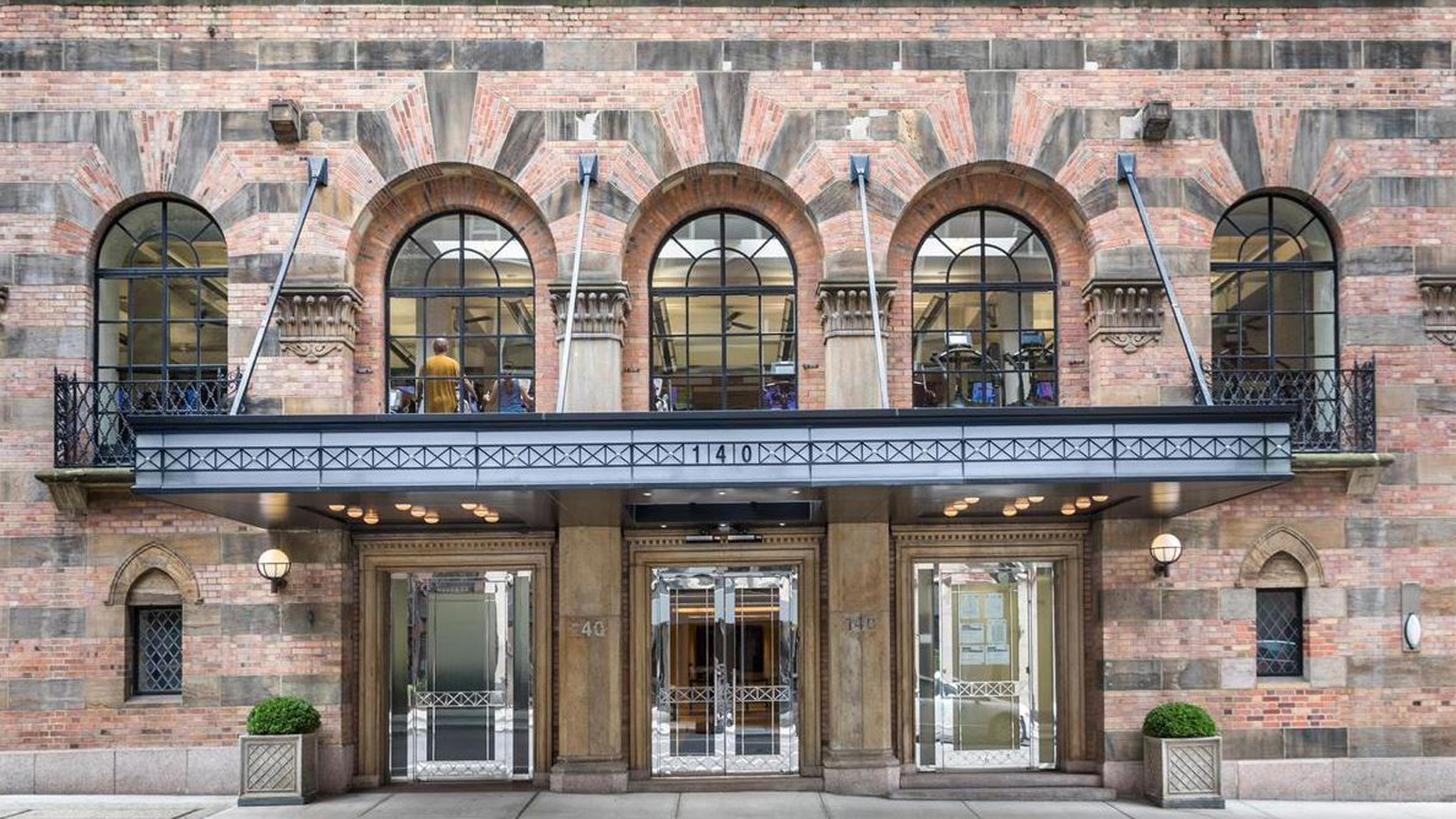 The Barbizon Hotel for Women was built in 1927 as a residential hotel and clubhouse for single women who came to New York for professional opportunities. Designed by the prominent hotel architects Murgatroyd & Ogden, the 23rd-story Barbizon Hotel is an excellent example of the 1920s apartment hotel and is notable for its design quality. The Barbizon’s design reflects the influence of architect Arthur Loomis Harmon’s enormous Shelton Hotel in New York. Harmon, who would help design the Empire State Building a few years later, made visionary use of the city’s 1916 zoning law to admit light and air to the streets below.

In the period following World War I, the number of women attending college began to approach that of men for the first time. Unlike the graduates of preceding generation, three quarters of whom had intended to become teachers, these women planned on careers in business, the social sciences or the professions. Nearly every woman student expected to find a job upon graduation in a major city.

The demand for inexpensive housing for single women led to the construction of several large residential hotels in Manhattan. Of these, the Barbizon Hotel, which was equipped with special studio, rehearsal and concert spaces to attract women pursuing careers became the most renowned. Many of its residents became prominent professional women including Sylvia Plath, who wrote about her residence at the Barbizon in the novel The Bell Jar.

The Barbizon’s first floor was equipped with a theater, stage and pipe organ with a seating capacity of 300. The upper floors of the tower contained studios for painters, sculptors, musicians and drama students. The hotel also included a gymnasium, swimming pool, coffee shop, library, lecture rooms, an auditorium, a solarium and a large roof garden on the 18th floor.

On the Lexington Avenue side of the building, there were shops including a dry cleaner, hairdresser, pharmacy, millinery shop and bookstore. The hotel also leased meeting and exhibition space to the Arts Council of New York and meeting rooms to the Wellesley, Cornell and Mount Holyoke Women’s Clubs.

The Barbizon Hotel advertised that it was a cultural and social center which included concerts on radio station WOR, dramatic performances by the Barbizon Players, the Irish Theater with actors from the Abbey Theater, art exhibits, and lectures by the Barbizon Book and Pen Club.

This rich cultural program, the special studio and rehearsal rooms, reasonable prices and complimentary breakfasts attracted many women pursuing careers in the arts. Notable residents included the actress Aline McDermott while she was appearing on Broadway in the Children’s Hour, Jennifer Jones, Gene Tierney, Eudora Weltz and Titanic survivor Margaret Tobin Brown, star of the Unsinkable Molly Brown who passed away during her stay at the Barbizon in 1932. During the 1940s, several other performers resided at the Barbizon including comedian Peggy Cass, musical comedy star Elaine Stritch, actress Chloris Leachman, future first lady Nancy Davis (Reagan) and actress Grace Kelly.

The Barbizon Hotel has been the location of the following popular cultural performances:

By the mid 1970s, the Barbizon was beginning to show its age, was half filled and losing money. A floor-by-floor renovation was begun and in February 1981 the hotel began accepting male guests. The tower studios were converted to expensive apartments with long leases in 1982. In 1983, the hotel was acquired by KLM Airlines and its name was changed to the Golden Tulip Barbizon Hotel. In 1988, the hotel passed to a group led by Ian Schrager and Steve Rubell, who planned to market it as an urban spa. In 2001, the hotel was acquired by the Barbizon Hotel Associates, an affiliate of BPG Properties, which operated it as part of its Melrose Hotel chain. In 2005, BPG converted the building into condominium apartments and renamed it the Barbizon 63. The building includes a large indoor pool which is part of the Equinox Fitness Club.

The NYC Landmarks Preservation Commission added the building to its roster in 2012, noting that the structure is “an excellent representative of the 1920s apartment hotel building and is notable for the high quality of its design.”