This Is Why You Keep Your Restaurant’s Signature Dish

Home/This Is Why You Keep Your Restaurant’s Signature Dish

This Is Why You Keep Your Restaurant’s Signature Dish 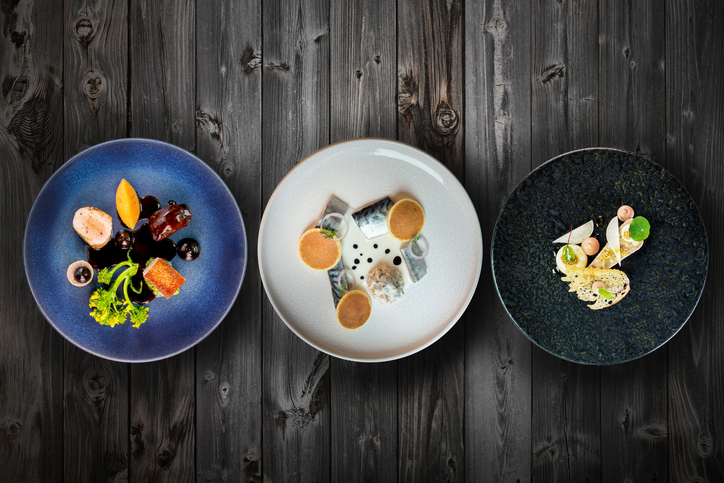 Chefs are creative individuals and I’m continually blown away by what these professionals can do when challenged to explore their passion. But a restaurant needs some marketing sensibility if it going to thrive, especially in a hotel or urban capacity where there are numerous other independent and more agile operations to compete with.

While some executive chefs are themselves tremendous impresarios or, dare I say, celebrity chefs, many others need to be reined in so that the menus are in stride with what the market wants and so that they fit with the dining outlet’s theme for an easily digestible brand narrative. One aspect of this is whether or not to replace the most popular dish, something I recently encountered at a property for which I was asset manager.

The argument in favor of this substitution was that a new season called for a whole new menu in order to truthfully advertise it as such. And as political as any other organization, most of the senior team at the resort did not want to besmirch their camaraderie with the executive chef by testing his ego. But even though it may not be the chef’s favorite, if it’s the guests’ favorite then isn’t that what counts?

This is where I had to step in and apply some marketing wisdom as well as some statistics. The item deemed most popular was corroborated against POS sales data and a myriad of anecdotal evidence scraped from online reviews to verify it as a bona fide ‘signature dish’ (although if we had a social media aggregating platform this could likely have been used as well).

From there, it was a matter of explaining that many people don’t just choose or suggest a restaurant solely by its ambiance or culinary style. Friends will say to one another, “Go [here] and make sure to try [this dish].” The two thoughts are intrinsically linked. Or a follow-up question to an inquiry about where to eat may be, “What should I order when I get there?” Such dialogue helps to paint a more vivid picture of the experience diners will have when they ultimately arrive, thereby helping to convince them to go there in the first place.

Hence, when an executive chef presents a new menu to me, I am very hesitant to replace a top-earning item, even if that chef insists that ‘people are bored with that one’ or ‘it’s out of season’. Quite the contrary, the reason why it’s bringing in the revenues is because it’s perennially popular or an olive branch of consistency to the unadventurous. In removing that item, you may in fact be turning off customers who are coming specifically for it.

Just imagine the feeling of abject dissatisfaction when a first-time guest is enticed to visit one of your dining outlets because of a singular, must-try dish, only to arrive and not see it on the latest menu. However much a server attempts to assuage said patron with a, “Don’t worry as this new one is similar,” or “It will be back in season very soon,” that customer isn’t coming back ever again. It thus becomes a matter of expectation management, particularly as a restaurant’s reputation may be bolstered by that signature dish.

Finally, there’s the halo effect to consider. Namely, in a group scenario, one person may be gung-ho about trying your infamous signature dish, so much so that they convince the rest of the more easygoing party to eat there. In this case, if you lose the dish then the whole party may end up elsewhere.

Just as I am skeptical about removing top performers from the menu, so too must you be. However, this does not preclude a totally rigid outlook on seasonal changes, and I would advise starting with the 80/20 rule whereby the bottom 20% of your dishes should almost definitely be on the chopping block. Beyond that, there are many other ways to balance a restaurant’s approach between unbridled creativity and marketing wherewithal, but please consider the ramifications of replacing any such cash cow.