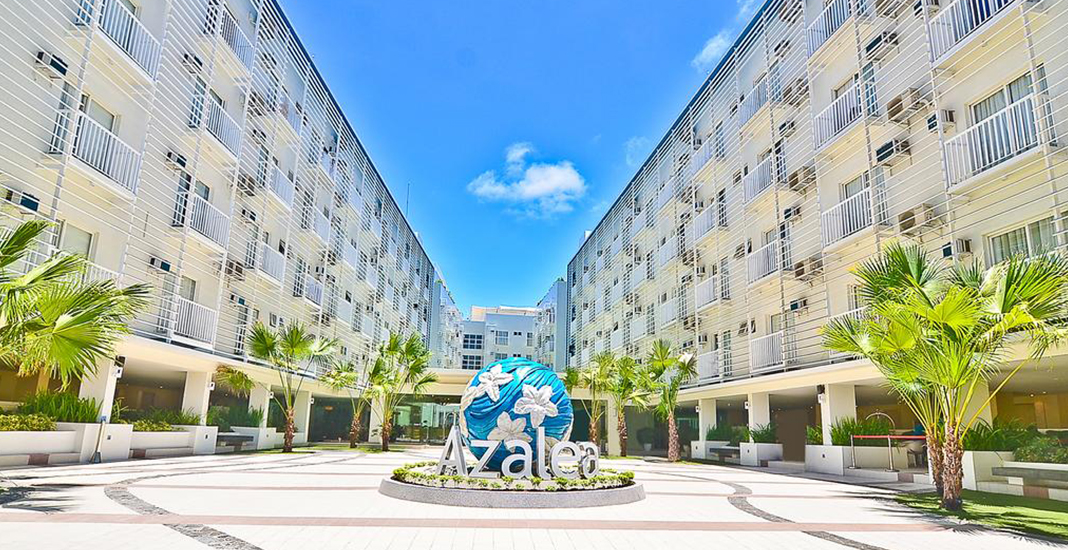 Bangalore, 29/March/2019: Hotelogix, a leader in cloud-based Property Management Systems has announced that the adoption and efficient use of its PMS have helped Azalea Hotels & Residences in the Philippines witness a 30% increase in its revenue.

With 285 elegantly furnished suite rooms and spread over 5700 square meters, Azalea Hotels & Residences is located near the famous Boracay White Beach. Given its 4-star grade guest services, the property has been rated as ‘Value for Money’ in the region. It has received several credits from TripAdvisor – Certificate of Excellence in 2013, Traveller’s Choice Award in 2018 and Most Convenient Hotel for Family in 2019.

Azalea Hotels & Residences has seen many benefits in the last 8 years that they have been using Hotelogix cloud PMS. Both direct and OTA bookings have gone up by 30% that resulted in a 30% increase in revenue. Additionally, Hotelogix PMS has also helped the management with an in-depth accounting and reporting feature. “We have been successfully using Hotelogix Cloud PMS since 2011 and cannot imagine operating Azalea without the help of Hotelogix. The promise of the product has been delivered without compromise,” says Luigi Solatorio, Property Manager of Azalea Hotels and Residences.

Speaking about the usefulness of Hotelogix PMS and Channel Manager connectivity, Luigi says, “We can now manage the channels from which the bookings come in not only for real-time situations but for future bookings as well. Knowing this, we can close off the channels to avoid overbookings.”

Expressing his views on this, Brijesh Surendran, Vice President – Partnerships & International Business at Hotelogix said, “We are happy to see that our PMS has helped the management at Azalea witness such a substantial increase in their revenue. We wish them success in their future plans and will continue to technologically support them in every possible way.”

Hotelogix provides a robust cloud-based Hotel PMS that helps hotels to automate and manage their end-to-end operations with ease. It also assists hotels to drive growth, increase revenue and to enhance their online reputation. The PMS is hosted on Amazon Web Services, and thus offers the much-needed stability and security to hoteliers. The company has rich experience in serving global markets with customers in 100 plus countries including North America and Europe.