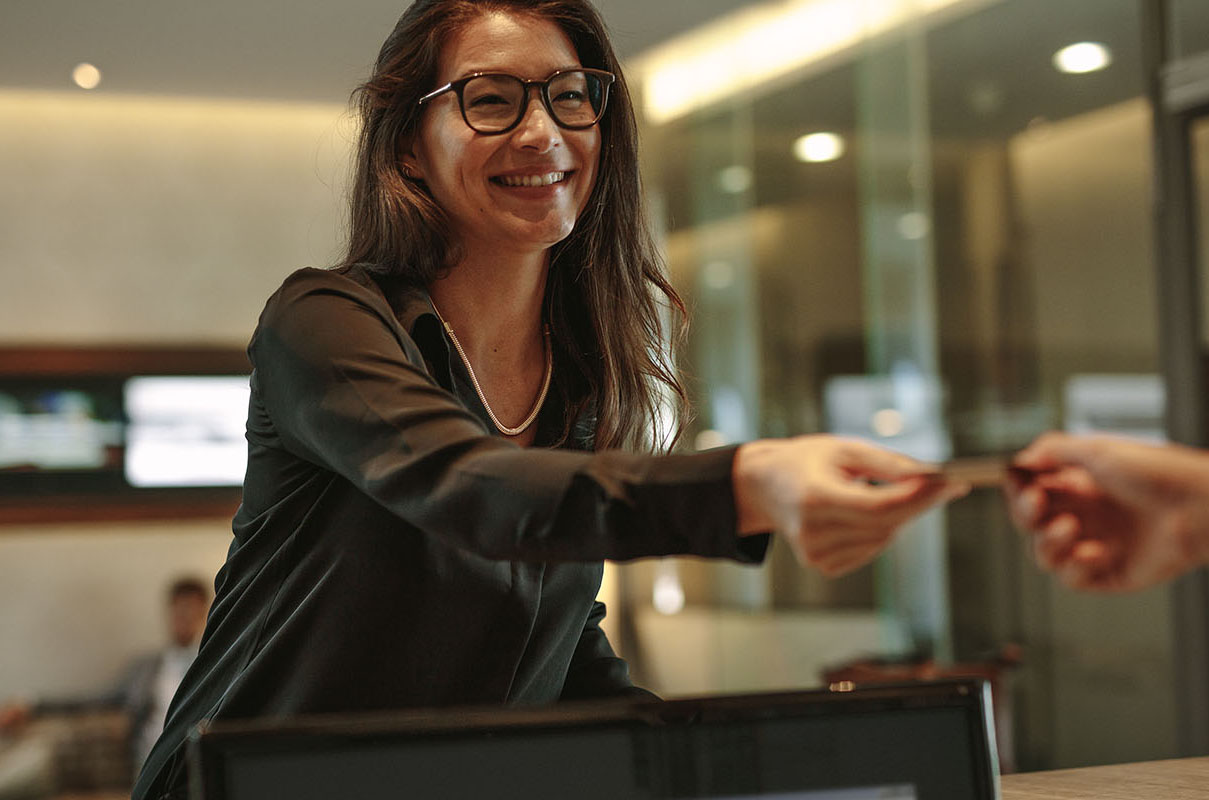 While hoteliers grapple with how to win over that ‘notoriously disloyal’ generation, the millennials, what’s the value of hotel loyalty programs? Major hotel chains such as Marriott and Hilton, with tens of millions of members, have been using such programs for decades to inspire feelings of loyalty among guests and fend off online travel agents or OTAs. However, not everyone in the industry is convinced loyalty programs work – especially in the luxury segment.

At the recent Young Hoteliers Summit staged at EHL, loyalty programs came under the spotlight during a panel session focusing on the luxury sector.

I don’t believe too much in loyalty, to be honest,” said Chief Operating Officer François Delahaye. A guest might go to a certain hotel in one city with his wife, go somewhere else with his mother, and then take his children to another destination. Very rich people … want to say, what’s new in London? They need to have experiences. So the loyalty isn’t there anymore. Giving them points to make sure they’ll come back, is a way of insulting them.

"I don’t want to insult my guests,” Delahaye said. “I want to make sure we do everything (in terms of) the experience in our restaurants and bars, to make sure that, when they go to another place, they’ll remember how good it was at Dorchester Collection.”

A student delegate queried his view, saying Delahaye had shaken her world as she had previously worked for the Marriott group.

Delahaye didn’t pull any punches. Guests may be loyal to your brand when traveling on business, he said, but when they go on vacation “they abuse the system."

“They want to be in a suite but don’t want to pay for it and they abuse the system because your investors (put their money) into those beautiful junior suites and they need to have a return. We’re in a commercial business, we need to give to our owners the returns they deserve.”

Jurgen Amerstorfer, the GM of the Edition London, which is one of the Marriott’s 30 brands, came to the defence of loyalty programs.

He said he could understand Delahaye’s position, agreeing that investors are seeking returns. However, he said, hotels do get reimbursed if points are used by guests.

Because the hotel is charged for any points you accumulate, there’s a fund – a ‘pot’, if you wish – and the hotel where the guest stays and uses the points, gets reimbursed. Real freebies, unfortunately, even in the world of hospitality, are not happening. So that’s the bad news maybe.

In separate interviews with Hospitality Insights on the sidelines of the Young Hoteliers Summit, the two senior executives elaborated further.

“All the airlines went on the (loyalty) route and it cost them a fortune,” said Delahaye. “I don’t see how we can be so arrogant to think our guests will be purchased, attracted by points. What they’re looking for is recognition, some present they need, but not points.”

“That’s good for the corporate market, it’s perfect for them, but for us, I don’t think so … For our clients, we have so much respect for them that we don’t want to have the arrogance of treating them like corporate people.”

Ammerstorfer also feels strongly about the issue: “It’s an opportunity for us, as a hotel chain, to say thank you.” Hotels, he pointed out, can also gain from loyalty programs through data mining. “The more data we have about you, the more we can really talk to you in a relevant way. And any company that doesn’t do this and utilize the information they have, is losing out.”

So should your hotel offer a loyalty program or not?

We asked Michael Levie, Chief Operations Officer at citizenM Hotels, for his views on whether loyalty programs are worth having. “They’re a necessity for the brands because they’re the only people they know and those are the only people they communicate with. That’s their only lifeline left. All the other table silver(ware) has gone.”

Younger generations are more interested in recognition than points, Levie said. “I don’t believe in frequent stay programs because basically it’s legalized bribing. The real point hunters are out there but they’re a dying breed."

The 9th edition of the Young Hoteliers Summit was held at Ecole hôteliere de Lausanne March 12-14, 2018. François Delahaye of Dorchester Collection and Jurgen Amerstorfer of Edition took part in a panel discussion on ‘Redefining Luxury in the age of the Millennial’. Michael Levie of citizenM gave a keynote speech at the conference.

Understanding the Role of a Hotel Asset Manager
How Hospitality Students See Their Future in the Industry
Toxic Leadership: How to Spot It, Survive It and Thrive
Four Hotel Applications for NFTs
Hotelier’s Last Untapped Potential for Profitability in 2022: Improving Website Conversions
Understanding Consumer Behavior: How to Influence the Decision-Making Process
How to Win Guest Loyalty for an Eco-Conscious World
The Top 5 Drivers of a Successful Company Service Culture
CSR Adoption in Independent Hotels: The Drivers and Barriers
Guest Loyalty Is Not Dead – It’s Just Really Boring
The Return of Incentive Travel: Using the Hotel PMS to Manage and Grow Guest Loyalty in Independent Hotels
Which Loyalty Program Is Best for Your Hotel?
When It Comes to Inspiring Loyalty and Direct Bookings, FOMO Marketing Is Out, and Instant Gratification Is In
The Role of Unemployment Benefits in the Current Labor Shortage
How Business Model Innovation Can Boost SMEs in Times of Crisis
The Hotel of the Future: Interview With GM About Technology in 2030
What Is Servitization?
Inclusivity Is the Key to Gender Diversity: Open the Door Please!
Sustainable Business Practices vs. Business Recovery: HR in the Middle
How Will Hospitality Emerge From the Pandemic? Findings From EHL Research Day