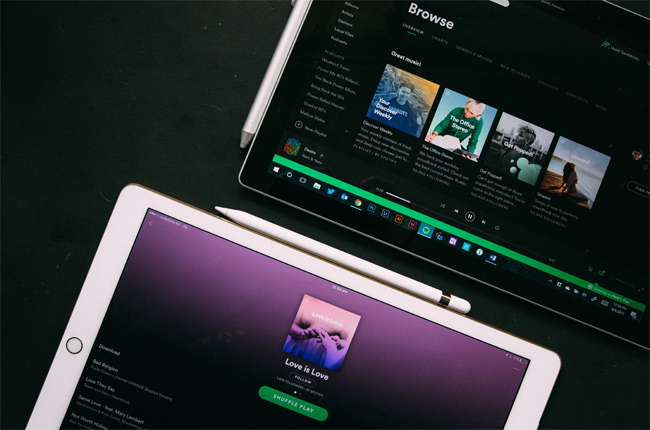 Coming up with fresh and creative marketing initiatives is never an easy task. Hotels all over the world face fierce competition regardless of their destination. Utilizing creative ideas to attract guests can help hotels stand out in the crowd and help them to gain new and repeat visitors. Our new article series, Digital Inspo: What Creative Hotels are Doing Online, dives deep into a recent original campaign idea developed by a hotel brand.

While the branding for the hotel is not overtly obvious in the video, every shot occurs inside the modern rooms or around the trendy pool of the Miami property. This partnership goes beyond a simple celebrity endorsement, appearance in a commercial, or a sponsored Instagram post. The creative partnership left behind a product that benefited both parties.

Along with the video, Hyatt produced several additional pieces of video content released across their social media channels as well as a branded Spotify playlist with songs similar to Dua Lipa’s own musical style.

The goal of the partnership was to introduce Hyatt’s new Unbound Collection, which boasts boutique- style accommodations that appeal to millennial travelers. It was a huge success, receiving over 1.6 billion views on YouTube and 20 million on Hyatt’s owned channels.

This obviously was not a cheap project, and Hyatt spared no expense. However, the out-of-the-box idea can be adapted to hotels looking to appeal to a younger crowd. Utilizing video content with music or creating a campaign centered around music, could be a great way to attract that particular crowd.

If your hotel is near a concert venue, create a Spotify playlist that includes songs from artists that have performed there or are scheduled to perform in the future. Target advertising efforts to the fans of artists on social media and share videos from that artist in your hotel’s Instagram stories to further appeal to millennials. For hotels, sometimes thinking outside of the box can pay off in a big way.