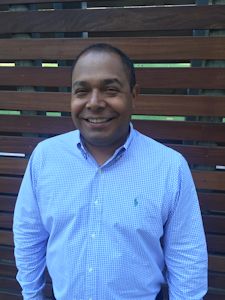 SAN DIEGO, Calif. (July 26, 2016) – Pendry San Diego is pleased to announce the appointment of Victor Calzada to its executive team in preparation for the opening of the hotel in late 2016. A new luxury brand from Montage Hotels & Resorts, Pendry is a collection of hotels for the modern day traveler and will be each destination’s most inspired guest house.

He will join Pendry San Diego’s General Manager Michael O’Donohue and Director of Sales and Marketing Bob Frear in overseeing the development and launch of the 317-room property in the heart of the famed Gaslamp Quarter. 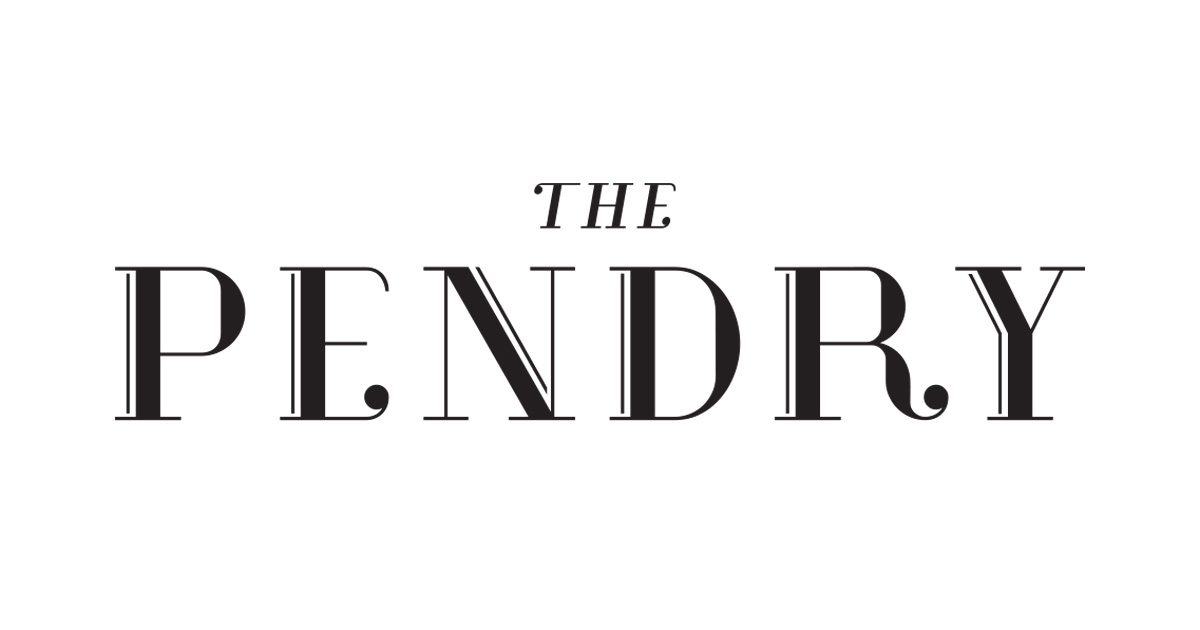 Pendry Hotels is a hotel and resort management company founded by Alan J. Fuerstman and Michael Fuerstman. A new luxury brand from Montage Hotels & Resorts, Pendry will be each destination’s most inspired guest house. For sophisticated travelers, Pendry is more than a place; it is a promise. A promise to blend an exceptional service culture with stunning design, while delivering original, exciting, and authentic offerings. The first Pendry Hotel, located in the Gaslamp Quarter of San Diego, Calif., will open late 2016. Sagamore Pendry Baltimore will open early 2017.