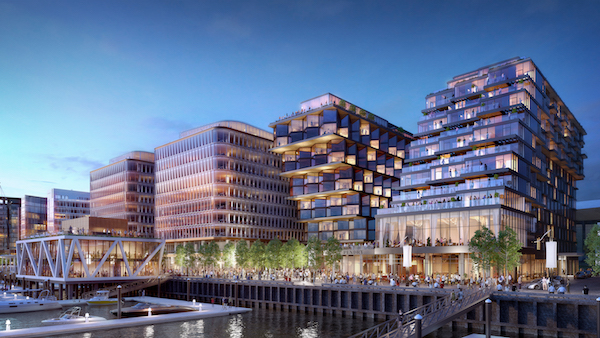 ORANGE COUNTY, CALIF. (July 25, 2019) – Pendry Hotels & Resorts, today announced its further expansion into the Mid-Atlantic with Pendry Washington D.C. – The Wharf. The 140,000-square-foot hospitality development located within Phase 2 of The Wharf, is set to begin construction this summer. This new addition to The Wharf will bring the Pendry Hotels & Resorts refined sense of modern-day luxury hospitality to the waterfront neighborhood in 2022.

Pendry Washington D.C. – The Wharf represents the expanding hospitality brand’s first property in the nation’s capital, featuring 131 guestrooms, including 34 suites; three food and beverage concepts including a chic cocktail lounge; destination pool deck with an indoor/outdoor restaurant; rooftop lounge and bar; Spa Pendry and fitness center, and more than 5,000-square-feet of meeting and event space, including a rooftop event space—with a modern approach to design that will pay tribute to the city’s dynamic history.

“We are incredibly excited to partner with PN Hoffman and Madison Marquette to bring the Pendry brand to D.C.’s The Wharf, a destination that we believe is one of the most exciting and innovative mixed-used development communities in the country,” said Alan J. Fuerstman, Founder, Chairman and CEO, Montage International. “With stunning architecture and exceptional culinary and entertainment offerings, we look forward to welcoming the community and visitors to this incredible destination.”

Pendry Washington D.C. – The Wharf is designed by Design Agency and will draw inspiration from the iconic colonnades and limestone buildings for which the nation’s capital is known, reinterpreting their architectural principles into a contemporary and sophisticated design. The hotel will express a tailored and timeless European-inspired sensibility.

“As we launch into building Phase 2 and completing The Wharf, we are thrilled to welcome the first Pendry Hotel in the District to the waterfront neighborhood,” said Monty Hoffman, Founder and CEO of PN Hoffman. “With the addition of this boutique hospitality landmark, we look forward to having both the D.C. community and visitors experience all that this innovative brand has to offer. With a refreshing take on the traditional hotel, we believe this artfully designed destination will provide guests with unrivaled experiences while embracing the waterfront culture of The Wharf and eccentricities of The District— a complementary addition to this transformational D.C. waterfront neighborhood,” Hoffman added.

“We are thrilled to welcome Pendry Hotels & Resorts to The Wharf’s Phase 2,” said Amer Hammour, Chairman of Madison Marquette. “Pendry’s luxury hospitality brand — with its emphasis on customizing each hotel’s design and experience to reflect the unique character of its location — will be a superb fit for The Wharf’s expanded waterfront presence. Pendry’s addition will complement The Wharf’s extraordinary curation of retail, residential, office, entertainment and dining experiences.”

This marks the sixth Pendry Hotels & Resorts property under development in the brand’s portfolio and follows the openings of Pendry San Diego and Sagamore Pendry Baltimore in 2017. 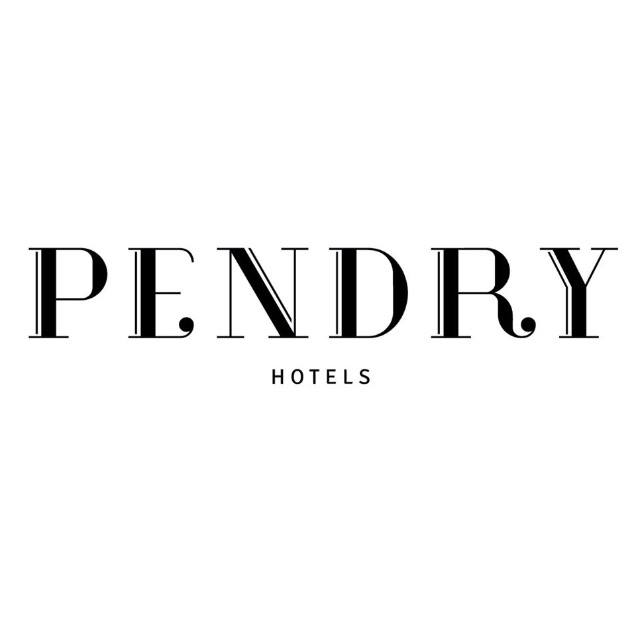 Pendry Hotels & Resorts is a new luxury hospitality brand from Montage International. Pendry combines inspired design with a celebration of culture and authentic service tailored to today’s cultured world traveler. Founders Alan J. Fuerstman and Michael Fuerstman's well-seasoned experience in the hospitality industry serves as the foundation for the brand. Each property is injected with a unique perspective on contemporary style, and an emphasis on the arts and local community in the city it calls home. The portfolio of hotels includes Pendry San Diego and Sagamore Pendry Baltimore. Currently under development opening in 2020 is Pendry West Hollywood, and opening in 2021 is Pendry Natirar, Pendry La Quinta, Pendry Manhattan West, and Pendry Park City. Pendry Hotels & Resorts is a member of Preferred Hotels & Resorts. For more information on Pendry Hotels, follow @pendryhotels or visit www.pendryhotels.com.

The Wharf is a remarkable waterfront neighborhood that reestablished Washington, DC as a true waterfront city when Phase 1 opened in 2017. With residential, office, hotel, retail, cultural, marina, music and public uses including waterfront parks, promenades, piers, and docks, The Wharf stretches nearly one mile, across 24 acres of land and 50 acres of water from the Municipal Fish Market to Fort McNair. Adjacent to the National Mall, The Wharf is easily accessible to the region by water taxi, Metro, WMATA and SW Neighborhood shuttles buses, bicycle, foot, car and kayak.

The Wharf is a large-scale waterfront development by Hoffman-Madison Waterfront that will be completed in 2022. The Wharf development team is led by PN Hoffman and Madison Marquette and also includes ER Bacon Development, City Partners, Paramount Development and Triden Development. Learn more about The Wharf by following @thewharfdc or visiting www.wharfdc.com.