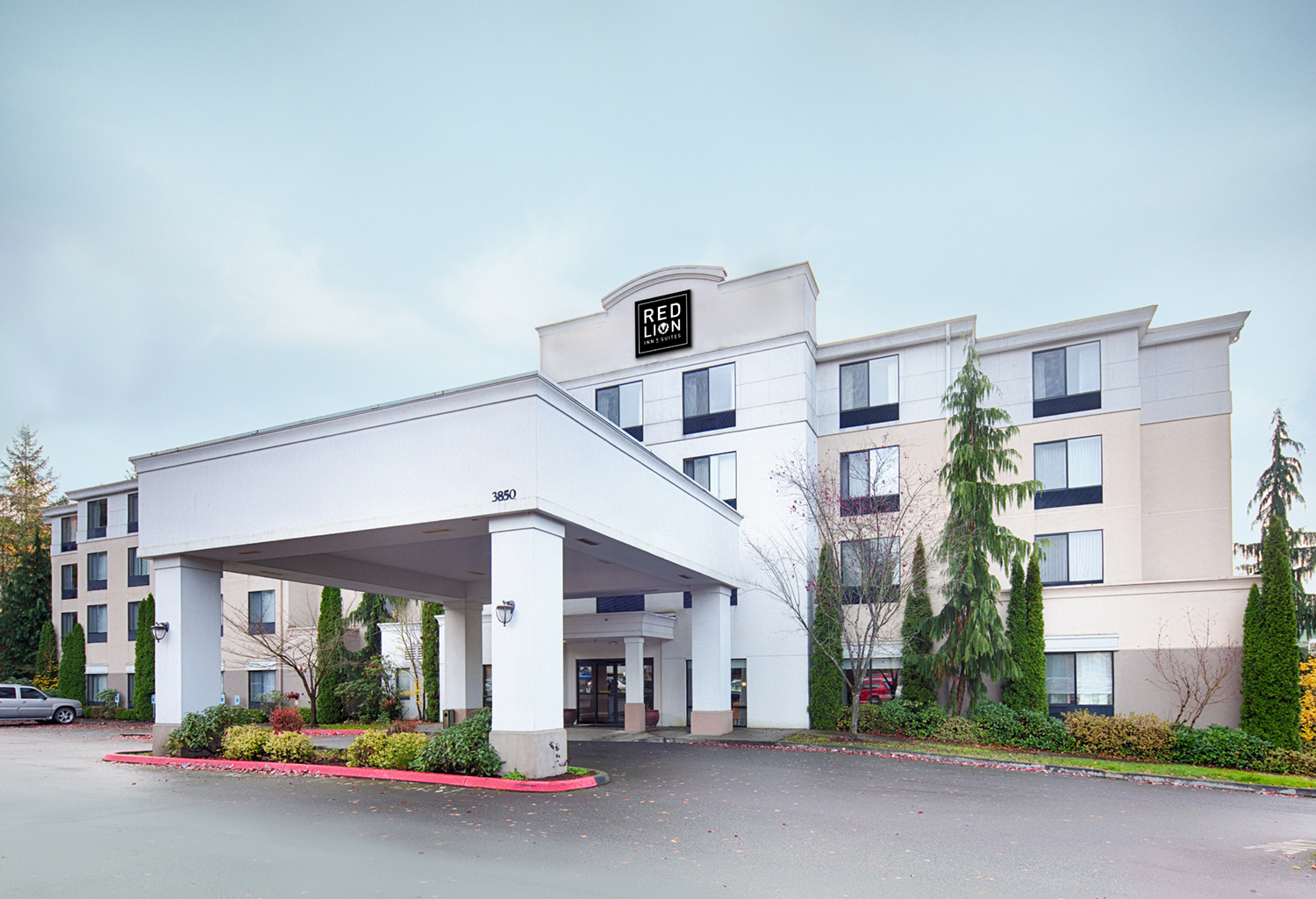 “We were extremely pleased with the activity and level of interest in this opportunity, which resulted in close to five hundred NDAs and extremely aggressive bidding activity in the Ten-X auction event. This was an excellent opportunity for the purchaser to acquire another hotel for their portfolio in the rapidly expanding/growing Seattle MSA," added Griemsmann. This transaction contributes to PLA's activity along the West Coast and represents the third closing in recent months with three additional deals under contract in the Western US.

Paramount Lodging Advisors (PLA) is a hotel brokerage and advisory firm specializing in the sales of hospitality assets, debt and equity placement, as well as value enhancement services across the United States. For more information regarding PLA, please visit www.ParamountLodging.com.