Is Daily Housekeeping in Hotels a Relic of the Past?

Home/Is Daily Housekeeping in Hotels a Relic of the Past?

Is Daily Housekeeping in Hotels a Relic of the Past? 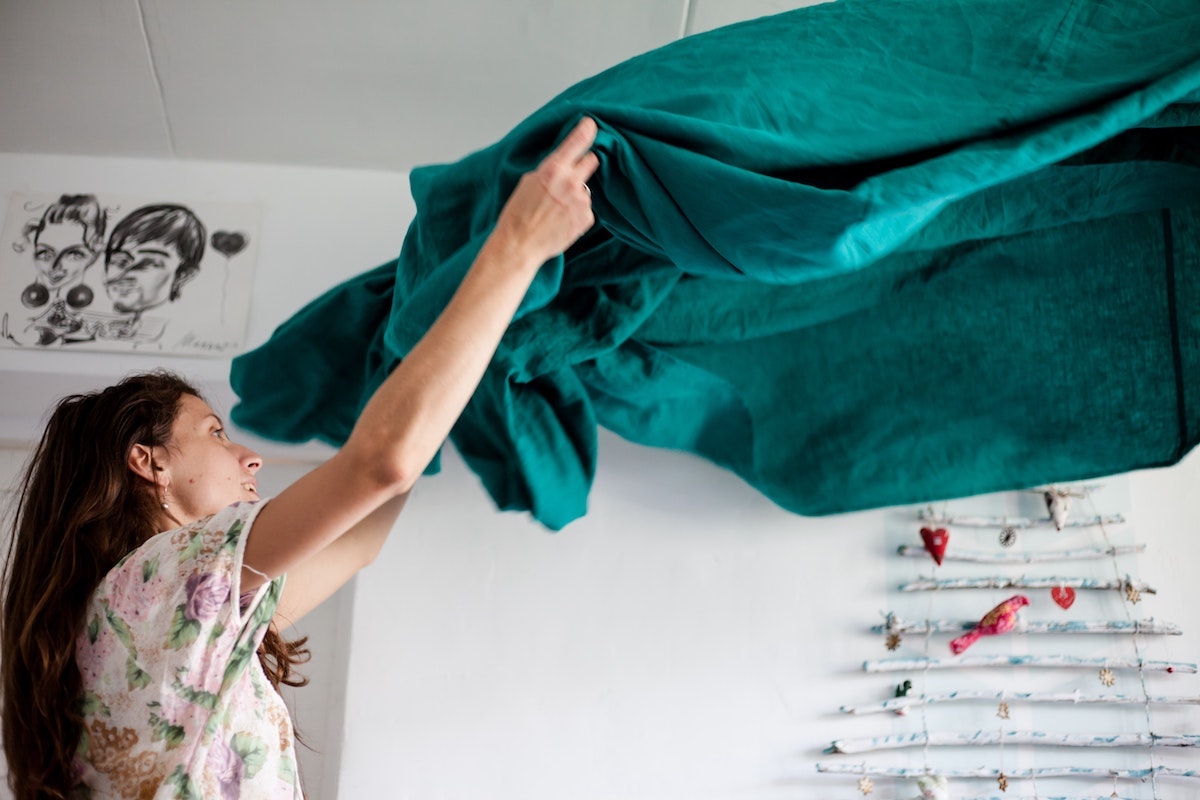 Hotels struggled to remain upright in 2o2o: just breaking even was considered a monumental feat. In order to do so, many hotels were forced with the unenviable—though necessary—task of slashing services where they could.

One of the most remarkable was and continues to be the suspension of daily housekeeping at many hotels. The service, once taken for granted by guests, became an on-request deliverable and typically not offered until multiple days after a check-in.

Hilton was one of the first to come out with a formal stance on housekeeping, but most brands followed, either stating so in the public domain or informing customers when they checked in. The measure was ostensibly a strategy to limit guests and staff against exposure to COVID-19, but it, too, was deemed a money saver, limiting housekeeper hours.

Some say that the move to on-request housekeeping is one in what could be a cascade of services and amenities unbundling, similar to how the airlines operate, where there is a cost attached to various things that used to be complimentary.

Does the shift have real impact on the bottom line—saving money and boosting profits? Will it continue as occupancies rise? What do guests think?

Like most aspects of the hotel industry, the issue is more complex than one might think at first glance.

“There has certainly been a benefit” in the reduction in stay-over cleanings, said Michael Doyle, Managing Director and EVP at asset manager CHMWarnick. “When we look at housekeeping hours, and equate them to a productivity metric, the overall savings is 14%. However, while there’s a short-term benefit of productivity, the long-term impact isn’t there, because we’ve had to increase wages to attract personnel for housekeeping and other functions. Those higher wages will offset the savings.

“Industry analyses we’ve seen indicate that housekeeping changes could lead to a 100- to 200-basis-point savings and that would impact the performance of hotels. However, the labor shortage and extra training housekeepers need now after not cleaning rooms for all of this time is preventing the productivity rate from being higher.”

There’s also the issue of guest tolerance as guests other than those from the leisure sector return, like business travelers, Doyle noted. “While many leisure travelers are astute, they have a different level of tolerance than corporate guests, who want everything back to where it was pre-pandemic.”

Jordan Bell, VP of Hotel Operations and Management Consulting at advisory firm hotelAVE, is also seeing productivity improve due to the change, but said other factors could be at play.

According to Bell, a sample of seven properties achieved a 10.1% productivity improvement in all positions of the rooms division, in Q1 2021 versus Q1 2019.

However, he noted, “We’re hearing of significant cross-utilization due to labor shortages over the past year, where salaried managers and employees from other areas of the hotel are pitching in to clean rooms on busy days. This has the effect of artificially boosting rooms productivity while reported managerial labor stays relatively flat and productivity in other areas is potentially adversely affected.”

Housekeeping labor on a per-available-room basis remains down across the globe, but it is showing some signs of a resurgence as demand, inchmeal, creeps back.

As the data show, labor creep is real. And though many hotels are doing away with daily cleanings, some brands, such as Omni Hotels & Resorts, are still offering full cleanings by request. Omni, like most other hotels, are also presenting the option of partial cleanings, which entail a refresh of towels and trash removal.

In 2020, Omni began incentivizing guests to forego cleaning services altogether, a spokesperson said. “Last year, Omni introduced ‘Opt Out to Help Out,’ a program that gives guests an opportunity to give back to their local communities. In exchange for opting out of housekeeping services, Omni donates a meal to Feeding America.”

Whether the end of stay-over cleans remains in place or not, brands need to stay consistent in what they do, said Bell.

“From a brand perspective, there needs to be consistency, and while some markets may support having housekeeping by request only, or not at all, others markets won’t. There was a gradual evolution from changing the linen every night to green programs with occasional changing, and I honestly wonder, will stay-over service go that route?

“It’s likely going to take one brand to take the step and then others will figure out how to move around that. It’s not clear that it’s a keep or cut decision; there are a number of permutations involving the scope, frequency, additional fees, etc. that could take shape and give each brand a little room to execute the best fit for their guests.”

HotStats provides a unique profit and loss benchmarking service to hoteliers from across the globe that enables monthly comparison of hotels' performance against competitors. It is distinguished by the fact that it maintains more than 500 key performance metrics covering 70 areas of hotel revenue, cost, profit and statistics, providing far deeper insight into the hotel operation than any other tool. The HotStats database totals millions of hotel rooms worldwide. For more information, visit www.hotstats.com.