How Involved Are Hotel Owners in Property-Level Decisions?

How Involved Are Hotel Owners in Property-Level Decisions? 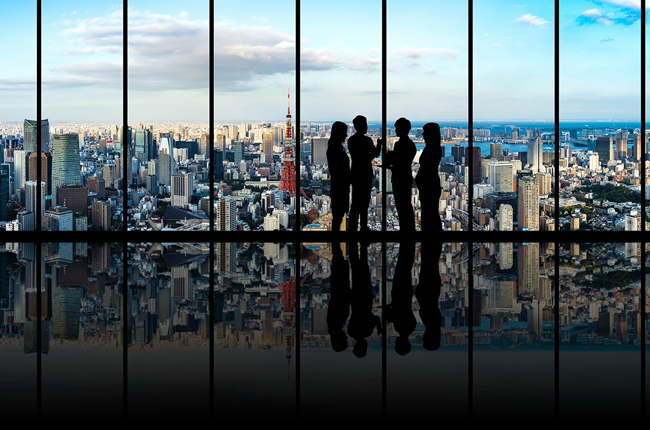 Management companies generally do not want owners to interfere. They tend to strive for complete managerial control because hotel operations are their area of expertise and the reason they have been hired. Their motivation for full autonomy may also be due to the fact they do not want the incentive fee bonuses on which their profits largely depend to be potentially hampered by owner interference.

Owners, meanwhile, worry that management companies are not always incentivized to make decisions that are in the owners’ best interests, and so they have a vested interest in monitoring and controlling the GM’s decisions. Furthermore, as owners carry most of the financial risk, they argue they should be permitted a substantial role in influencing the hotel’s management, even – or especially – when engaging a management company’s services. Thus, while owner involvement is technically restricted in most HMAs, what owners are supposed to do and what they actually do may be quite different.

Given the increase in multi-unit and institutional owners, many of whom have operational expertise and engage the services of asset managers, we investigated the actual role that hotel owners play in the operating and financial decisions of their hotels. Similarly, we were motivated to study this by the idea that even if HMAs do restrict owner involvement, management companies may be turning a blind eye to appease the owners on whom they are increasingly dependent due to their own asset-light strategies.

We surveyed hotel general managers as they are the nexus between the management companies and the owners, and are best positioned to report on the owner’s involvement. We received 499 responses with two-thirds of the general managers operating hotels under management agreements and the other third responsible for independent properties. While some of what we found confirmed our hypotheses, we were also surprised and intrigued by much of what the data revealed.

The general managers from both independent and managed hotels acknowledged that their owners influence financial decisions to a greater extent than operational ones. While this was what we expected based on conventional wisdom, we were surprised to learn the actual extent of owner involvement. The results revealed that owners involve themselves in HMA hotels to essentially the same degree in independent hotels, with 50 percent of GMs noting that such owners have a moderate to strong influence on the hotel’s financial and operational decisions. In other words, the HMA does not seem to reduce an owner’s role compared to that of the independent hotels, which do not have contractual restrictions on their involvement. The general managers also reported greater autonomy in hotels that were not overseen by an asset manager.

What does all this mean for owners, management companies and general managers? Some owners of managed hotels we later spoke to were surprised to see how involved many of their peers were and took this as a sign that they too could, and maybe should, become more involved in property-level decisions. Similarly, they may seek to renegotiate this involvement clause should they fail to increase their participation due to the strict enforcement of the current contractual terms.

Furthermore, the results suggest that asset managers do provide owners with a greater degree of oversight and involvement in their hotels across both operational and financial issues, thereby confirming what asset managers often tout as one of the advantages of hiring them.

The results raise an important question about the fundamental objective of entering an HMA. These contracts are supposed to enable owners to adopt a hands-off approach to the daily operation of their hotel, because the management company has been appointed to do so based on their managerial know-how. This, in theory, allows HMA owners to focus on the real estate side of the business.

The HMA is supposed to align both parties’ interests through, for example, incentive fee clauses that reward operators based on the hotel’s performance. However, given the relatively high degree of owner involvement in such hotels, we wonder whether HMAs are in fact aligning owner and management company interests as far as possible. That is, are owners seeking greater involvement because in fact they are displeased with the operator’s performance or objectives? According to CBRE Hotels Americas Research’s Trends in the Hotel Industry, only 18.1 percent of hotels actually paid an incentive fee in 2015. While this may be due to onerous contracts requiring difficult-to-achieve performance targets, owners may also interpret it to suggest that the two sides’ objectives are not as well-aligned as they want or need them to be. Our findings suggest that owners might well come to the HMA negotiation table better equipped to seek greater involvement rights if they believe their involvement can help the hotel to perform better. Given the sophistication of many owners, and their own internal management expertise and resources (including those of their asset managers), this may be a positive development in the important owner-operator relationship.

This is the first article in a three-part series about the evolving relationships and roles of hotel owners, management companies and their general managers. In our next article in this series, we explore how hotel owners and operators can better align their objectives to benefit both parties.

Note. This article is based on the following research paper: 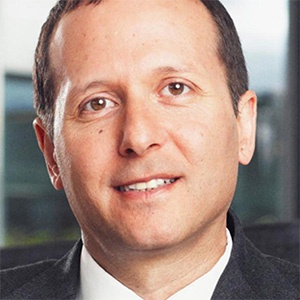 Demian has won numerous research prizes in recent years for his work on the evolving relationship between hotel owners, operators and general managers, and for the performance implications of hotel management agreements.

His academic research is regularly published in leading academic journals focused on the hospitality industry.

More from this author         View publications 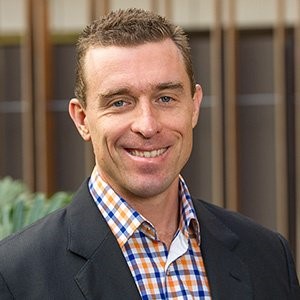 Michael J. Turner, Ph.D, is a Senior Lecturer in Accounting at the UQ Business School, The University of Queensland in Brisbane, Australia. His research and teaching specialization is in hospitality managerial accounting focusing on capital expenditure decision-making, competition, strategy, and the strategic partnerships between hotel owners, management companies and general managers, and the ensuing performance implications. 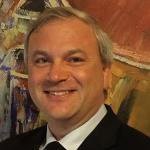 Michael C. Sturman, Ph.D., is a Professor of Human Resource Management in Rutgers’ the School of Management and Labor Relations. His research and teaching focuses on the prediction of individual job performance over time and the influence of compensation systems. He also examines the use of HR Analytics and Metrics to improve HR decision making and the return on HR investments. Michael is regularly published in leading academic journals in management, human resources, and hospitality. Before coming to Rutgers, Michael was a professor at Cornell University’s School of Hotel Administration for 18 years, is the co-author on the hospitality text Managing Quality Service in Hospitality, and the lead editor of the book The Cornell School of Hotel Administration on Hospitality: Cutting Edge Thinking and Practice.