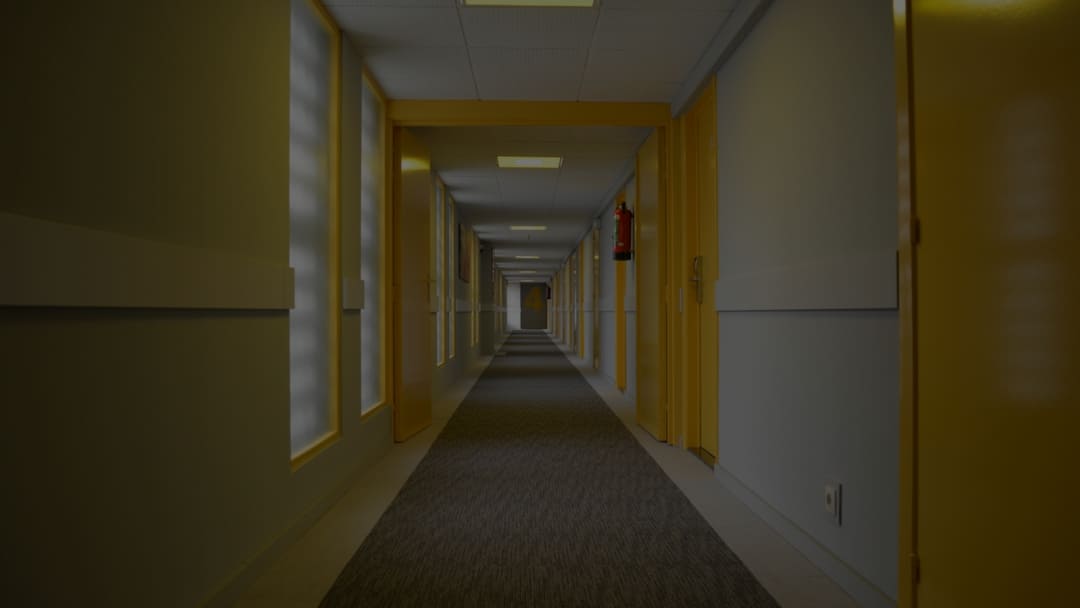 Not too long back, hotel ownership and hotel management in Asia were like Siamese twins – co-joined at birth, despite being distinctly different from each other. Four domestic chains largely dominated the hotel ownership landscape – IHCL (Taj), EIH (Oberoi) and ITC (ITC Hotels, WelcomHotel) and the government-owned ITDC (Ashok). Most of these started as a single hotel entity but thereafter grew organically and, in the fullness of time, some of these companies have been able to create enviable brands that have the strong recall at a global level.

However, business was carried out via a rather linear equation wherein the owning entity doubled up as the manager of the assets. Consequently, it was natural to assume that the interests of owner and operator were fully synchronised commercially. Over time, the landscape changed: a new set of owners entered the sector with their capital (real estate developers or financial investors with limited to no hotel experience) while always seeking a professional hotel management company to manage their hotel assets. The era of ‘dry’ management agreements (no investment from the brand) was initially better understood by international operators but soon domestic brands also threw their hat into the ring. The fused functions of the owner and operator started getting bifurcated and better defined.

In recent years, while hotel operations have been professionalised to a large extent, hotel ownership remains involved in managing their asset in a conventional way. In the last decade, groups with multiple hotel projects under construction started hiring Operations + Projects teams. As construction sites turned to active hotels, these in-house teams metamorphosed into captive Asset Management teams. However, single asset hotel owners learned the complex duties of hotel ownership mainly through a hit and trial approach. Over time, as new hotels met with weak operating numbers year after year, the thought of using external assistance, or a specialist’s opinion, started gaining ground. Third party Asset Management is still a relatively new concept in India but it is likely to grow in congruence with the shift in ownership patterns (generational succession and institutional ownership versus HNIs).

Over the last few years, there have been three distinct stages in the evolution of Hotel Asset Managers:

The Troubleshooter – Most Asset Managers originally were hotel operations experts who had retired as General Managers and were called in to help the owner ‘manage the operator’. With an operational background in one focal area (typically F&B, Rooms or Projects), they were limited by their slightly skewed skill set. The consultant’s inputs did not necessarily focus on areas where the asset needed most help. Such consultants were quite often called into ‘problem hotels’ to diffuse tensions caused by weak cash flows. It was one additional mind which was also involved in tactical level thinking. Equally often, the misalignment between the owner and the GM, with limited support from the HMC corporate office to resolve the subject matter constructively, fairly and reasonably, would eventually lead to a strained relationship between the owner and the operator. Stuck in the crossfire, the individual asset manager would often find it easier to mimic the thoughts of the owner and would often assume the role of an outspoken critic of the operator and the team on the ground.

Performance Coach – The present market is replete with challenges like intense competition, technological advancements, low booking windows, reduced guest loyalty, dynamic rates, team attrition, ever increasing expenses, social media management, yield management and real estate utilisation. Today’s Asset Managers need to be fully updated with the latest in hotel operations and brand dynamics. They must also be able to positively communicate with the Operator and the team to get them to agree to another viewpoint. Asset Managers can no longer afford to be armchair critics; they must work closely with the Hotel Operations team to systematically reduce the blur from their blind spots. However, their job also needs them to amplify the burning issues and talk tough wherever there is a need. Like coaches on a football field, they keep an active eye on the game and ‘almost’ play with the team.

Turnaround Strategist – In the last few years, new hotels have had an existential crisis due to weak operating performances. Hotel owners with significant exposure to debt capital have been feeling the pressure of insufficient cash flows to service their debt commitments. In the next stage of evolution, Hotel Asset Managers would need to rise to the occasion and work with hotel ownership and operator for a turnaround of the business. This kind of superlative intervention needs collective institutional wisdom and one-man army type of consultants (generally compounded by a specialist / mono-dimensional background) can only add limited value. A professional asset management company must bring in a healthy mix of operations and consulting experience to give a macro-level strategic direction along with micro-level execution assistance. The focus is on thinking strategically for multiple departments within the hotel and creates sufficient escape velocity for a ‘turnaround’.

Looking ahead –The task of supporting the needs of a modern-day hotel is enormous and entails hiring a professional Asset Management team with multiple subject-matter experts. Hotelivate Asset Management has a multi-disciplinary team with members that specialise in the field of hotel real estate finance, brand management, rooms division, operations, food and beverage, revenue management, engineering, procurement and human resources. The modern hotel asset management function has evolved into a complex web of activities. A deep-dive into operational minutiae, along with an ability to preview the big picture, are needed in unison to add solid value to the hotel asset. 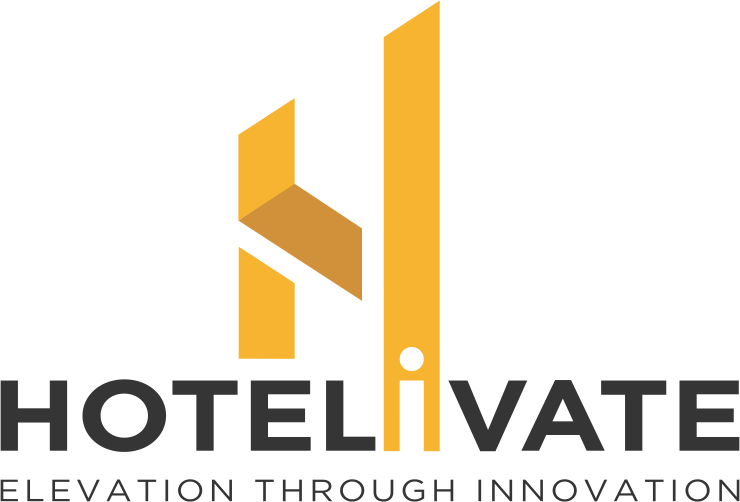 Hotelivate is the hospitality sector’s leading hotel consulting firm. Offering specific, targeted and curated solutions to the several needs of our clients throughout the life-cycle of the hotel business. Our hospitality consulting services offers a one-stop-shop firm that delivers tailored solutions to all hospitality projects.