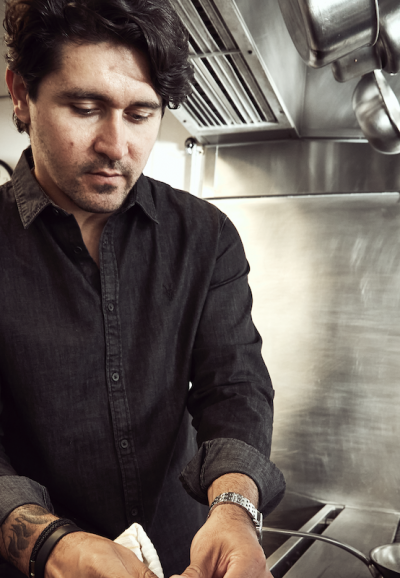 NASHVILLE, TN – October 11, 2021 – Noelle Nashville today announced the appointment of Executive Chef Diego Fernandez to its culinary leadership team. Bringing nearly two decades of culinary experience to his role, Fernandez is responsible for the concepting and execution for dining menus at the storied property’s various food and beverage outlets as well as catering for meetings, groups and events and in-room dining.

“Diego’s passion for elevated yet approachable cuisine, his culinary history and notable leadership abilities make him the perfect fit for us,” said Ben Olin, general manager at Noelle Nashville. “Offering memorable food and beverage experiences for both locals and visitors alike is something we take great pride in and we are thrilled to have Chef Diego be a part of the next chapter of Noelle’s culinary story.”

A native of Mexico City, Fernandez discovered his love for cooking at an early age and grew up in the kitchen with his father, Chef Rene Fernandez, who worked at various resorts throughout his career. When Fernandez was 12 years old, he and his family moved to San Antonio, TX where his father opened Azuca Nuevo Latino, a Latin-American dining concept known for showcasing traditional ingredients, flavors and techniques from South and Central America, Spain, the Caribbean and Mexico. In 2014, the talented father-son duo joined forces to open San Antonio, TX restaurant Starfish, which earned accolades from Texas Monthly within its first year of operations.

Throughout his career, Fernandez has spent time in notable kitchens including that of famed San Francisco outpost Quince and Chicago’s three Michelin-star Alinea, led by celebrated Executive Chef Grant Achatz. In October 2019, Fernandez became part of the Makeready team by becoming the executive chef at dining icon The French Room, located inside The Adolphus, a historic Dallas hotel operated by the group. Following a stint as the executive chef at Big Sky, Montana’s Lone Mountain Ranch, Fernandez returned to the Makeready family through his role as Noelle’s executive chef. At the historic property, Fernandez is responsible for menu development and dining experiences at signature food and beverage concepts including Makeready Libations & Liberation, offering a seasonal take on American tavern classics; Trade Room, Noelle’s lobby bar experience offering a collection of share plates and hearty entrees; Rare Bird, the highly sought after rooftop lounge oasis boasting a menu of snacks, burgers and sandwiches in addition to an expertly crafted cocktail menu and Drug Store Coffee, the ground-level coffee shop that serves as an homage to the original Noel Place drug store, boasting a menu of breakfast and brunch classics. Fernandez also oversees menu development and execution for the hotel’s meetings, groups and weddings as well as in-room dining. He is reimagining the Noelle culinary experience through a fresh perspective, unique approach to menu development and undeniable creativity that is demonstrated through unforgettable cuisine.

Outside of his role at Noelle Nashville, Fernandez enjoys rock climbing, hiking and any possible outdoor adventure. To learn more about Noelle Nashville, please visit www.noelle-nashville,com and follow along via Instagram and Facebook.

Noelle is an immersive hotel and creative gathering place in downtown Nashville for adventurous people seeking a true Nashville encounter. Created by some of the area’s finest makers and artists, this one-of-a-kind collaboration is designed specifically to bring guests face to face with the warmth, talent and delightful unpredictability that make Nashville unique. Noelle’s 224 rooms are housed in the former home of one of downtown Nashville’s first luxury properties, Noel Place. Located on the corner of Fourth Avenue and Church Street on historic Printers Alley, Noelle sets itself apart from other hotels on what has become known as “Boutique Row” by offering guests an authentic, considered experience curated by leaders of Nashville’s thriving creative maker community. Noelle pays homage to the property’s Art Deco roots and is listed on the National Register of Historic Places. For more information, visit www.noelle-nashville.com. 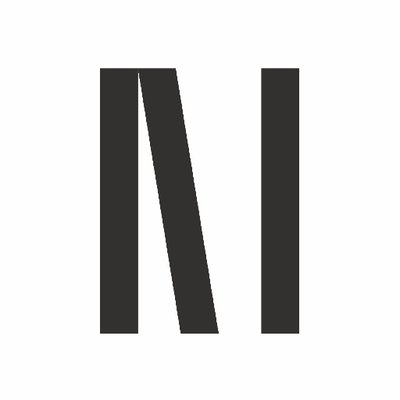 Designed from the ground up to create truly independent hotel, restaurant, and retail brands with individual points of view, Makeready is a different kind of hotel operator, one that provides an opportunity for travelers to connect to the world around them, city by city and person by person. Makeready is committed to developing independent experiences that are an essential part of each community, cultivating deep, emotional connections across guests, teams, and local brands to create sustainable value for investors. Find us online at www.makereadyexperience.com or Instagram at www.instagram.com/makereadyexp.