Changing the Rules of the Game for Hotel Bookings

Home/Changing the Rules of the Game for Hotel Bookings

Changing the Rules of the Game for Hotel Bookings 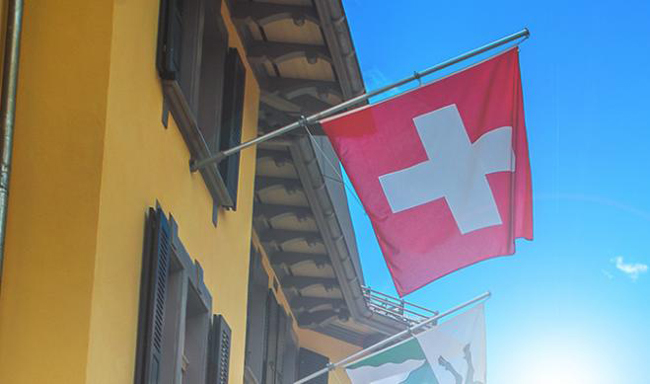 By Giuliano Bianchi and Isabella Blengini

Last month the Swiss Parliament ratified a decision to allow Swiss hotels operating on booking.com to offer rooms at lower prices directly to their customers. The digital platform opposed the decision, arguing that it would be the customers who would be hit hardest.

Booking.com allows hotels to sell their rooms on the platform on a commission basis and customers have the convenience of being able to compare prices before booking a room.

For hotels, the main advantage in using the site is that it can dramatically increase their visibility, so much so that some 72 percent of all hotel bookings in Switzerland are made via booking.com. Hence, a hotel that does not appear on the platform is effectively cut out of the market.

Until now, hotels marketing their rooms on booking.com have not been allowed contractually to offer lower prices for their rooms elsewhere. That’s to say: the best deal the customer would be able to find was on the platform. On September 18th, the Swiss Parliament changed the rules of the game: hotels have now freedom to decide their own pricing policies and can offer room prices directly to clients that are lower than the ones appearing on the booking.com.

So what are the consequences for hotels, booking.com — and, more importantly – customers? What economists call ‘game theory’ may allow us to identify optimal strategies and make forecasts about what will happen next in the Swiss hotel market.

Clients, being aware of the new rules of the game, may decide to increase the amount of time they spend searching for the best possible deal. This will depend on how customers value their time.

Let’s consider the financial implications. Suppose each hotel has to pay a fee of 20 CHF per transaction to appear on the platform. This means that if a room costs the client 100 CHF, the hotel receives only 80 CHF. Following the Swiss Parliament’s decision, hotels would now be able to sell their rooms on their own website for 85 CHF. This implies that hotels would make a margin of five CHF per room compared with those marketed on the platform. As a consequence, the value of the platform decreases and with it the power to ask for higher fees. As to whether clients go on using the platform would depend on their preferences and time.

Most likely, we will see some convergence between the prices on booking.com and those offered elsewhere. It could well be that, in the most extreme case, the prices might be the same, just as before. However, that would mean more value going to the hotels rather than to the platform. Hotels can only gain from this decision.

A Hotel Guide for Avoiding OTA Panic and Rate Parity Games
Hotelier’s Quick Guide to Expedia’s Search & Sort Factors Update
Belfast Seeing a Surge in Spring and Summer Bookings
India Hotel Occupancy and ADR Top Pre-Pandemic Levels in Mid-April
Local Market Growth: A Return to the Lost Skills of Filling a Hotel
Google Represents Ongoing Threat to Online Travel Agencies, Says GlobalData
Content Matters as Much as Rate on the OTAs
One Year On: Where Will Hotel Bookings Reset First?
Chain Affiliation Is on the Rise but Which Hotels Will Rebrand?
Autumn Offers Worth Driving For
The Bear, the Bull and the Wolf: a 2020 Economy Fairytale
Coronavirus: What Impact on the Swiss Hotel Industry
Maximizing Your Relationship With OTAs
Redefining The Value Chain in Tourism: Lessons From Thomas Cook’s Demise
New Research Shows Fraudulent, Misleading Hotel Bookings Rob Consumers of $5.7 Billion Annually
5 Reasons Why Agoda’s Mix and Save Feature Could Be Disastrous for Hotel Operations
Driving Innovation: How Frugal Can Hotels Be?
Hospitality Financial Leadership: Why OTA’s Are Uber Successful
The Need for Big Data and Quantitative Skills Training In Hospitality
Hospitality Financial Leadership: Why Your Average Joe Should Never Use an OTA – And… Why He Will Never Stop Using Them!