Chain Affiliation Is on the Rise but Which Hotels Will Rebrand?

Home/Chain Affiliation Is on the Rise but Which Hotels Will Rebrand?

Chain Affiliation Is on the Rise but Which Hotels Will Rebrand? 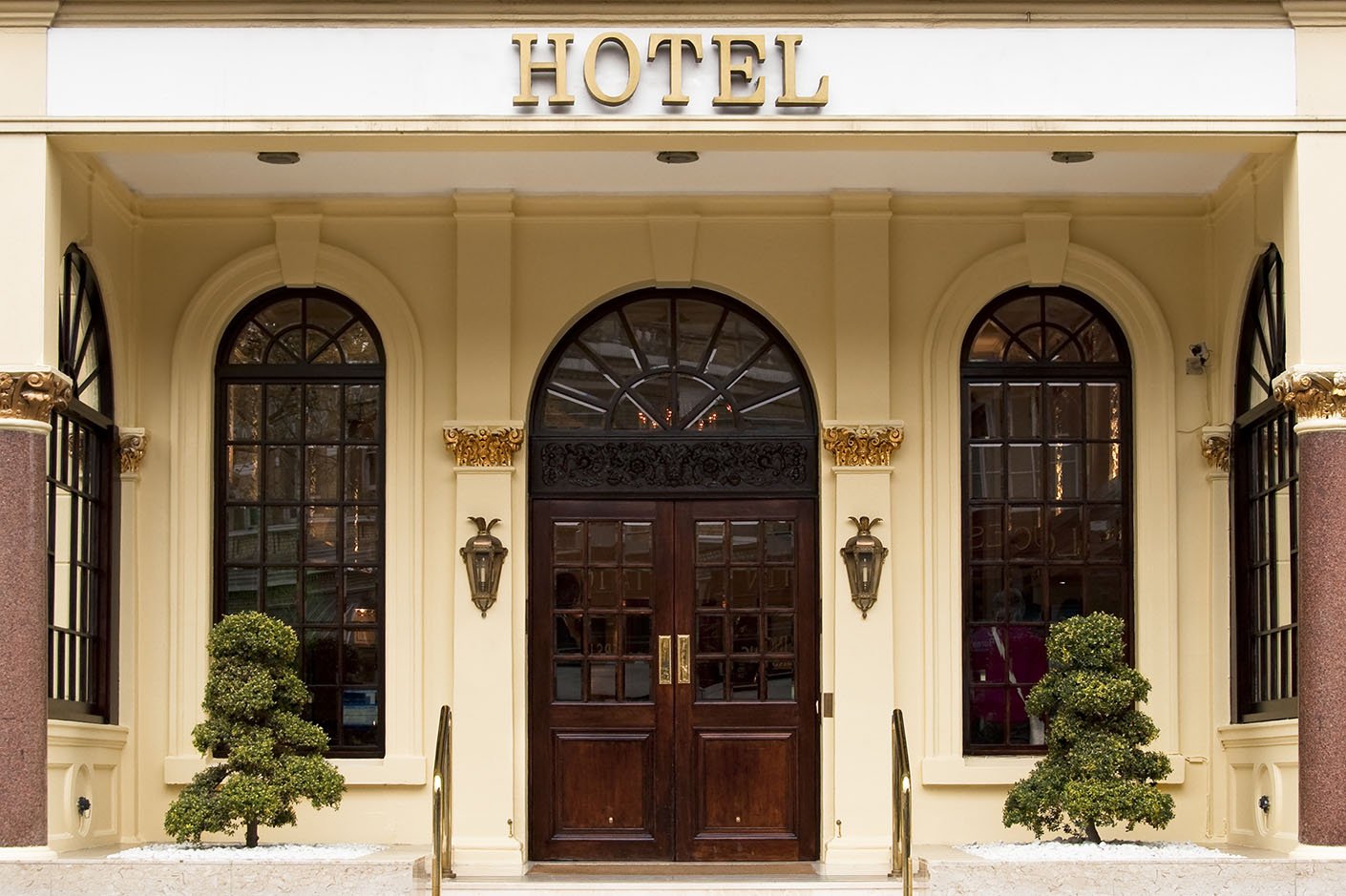 Hotels can change brands (i.e. rebrand). An independent hotel may affiliate itself to a chain (or vice-versa), or a branded hotel may change affiliation from one chain to another, or even within a chain. The rebranding trend has been hot in recent years (see Figure 1): between 1990 and 2017, 32% of hotels in the US were rebranded at least once, with some changing their brands up to seven times. Since 2011, on average 1200 hotels (110K rooms) have been rebranded annually.

The need for rebranding prediction

Annual growth in independent hotels adopting chain-affiliated brands is a notch lower than the 9% growth in hotels changing their affiliation from one chain to another: According to our estimates, nearly $500 million worth of brand contracts were transferred across hotel chains in 2018 alone. Compare the branding growth of 8% to a mere 2% growth in overall hotel supply. Clearly, there is more rebranding activity than new development. With nearly half a billion US dollars’ worth of contracts at stake per year, it is crucial for chain strategists, asset managers and consultants to predict when a hotel is likely to rebrand itself.

Our gut feeling is that the rebranding decision of a hotel is a private decision, and we need proprietary, asset (hotel)-level information to predict this move. As it is challenging to access private information, shouldn’t it be almost impossible for an outsider to predict a hotel’s rebranding decision? Interestingly, in an increasingly competitive hotel markets, hotel-related decisions are greatly influenced by the macroeconomic environment. Besides, known qualities of a hotel are greatly helpful in predicting its performance. Based on this argument, we studied the rebranding trends in US-based hotels using a sample of 66,000 hotels provided by STR. We modeled the rebranding decision based on publicly available information about the hotels and the market.

We investigated whether hotels have some inherent propensity to rebrand purely based on their own observable physical, geographic and contractual characteristics. As expected, we found that a large part of rebranding can be explained solely by individual asset characteristics and most of the rest by varying market trends. Furthermore, we noted that optimism (or pessimism) in the financial markets propels the affiliation change. A lot of interesting insights emerged.

We discovered that the number of past changes displays a complex relationship with rebranding. Indeed, the number of past switches positively affects the likelihood of future changes, up to a point after which the likelihood of future changes goes down with an increase in these variables. The first few, timely rebrandings add to the future momentum of rebranding in a hotel. However, too many, or too frequent rebrandings may deter a hotel from pulling the trick again.

With a hotel’s age, its propensity to rebrand tends to fall. All-suite hotels are not as big on rebranding (perhaps due to limited opportunities and a well-developed clientele). Compared to airport hotels, interstate hotels have significantly higher chances of being rebranded while other location classifications do not seem to have distinct propensities. Luxury and mid-scale hotels are rebranded more frequently. Additionally, we found that larger or taller hotels are more likely to change affiliation.

The macroeconomic environment plays an important role: the slope of the yield curve positively affects the likelihood of brand change. The term spread (from the yield curve) is reflective of an expected future expansion of the economy. We observe that a better performance in the commercial real estate industry or higher volatility in the stock market are also associated with more rebranding. Similarly, markets with a higher income and value appreciation generated by hotels witness an increased propensity to rebrand.

A tool for prediction

We had industry practitioners in mind when working on this scientific research project. For this purpose, we ran a separate set of parametric models with a relatively limited number of variables so that industry practitioners could use our research in relevant fashion. Far from perfect, but our practitioner-oriented models do a decent job of predicting how long would a brand survive in a hotel since its inception. Therefore, we developed an Excel-based tool, hosted on the website of EHL’s Real Estate Finance and Economics (REFE) Institute or downloadable here.

When provided with some basic information about a hotel, this tool predicts how long would a brand-affiliation survive with a hotel since the contract was first signed. For example, consider a 300-room, one-floor luxury hotel located in the Mid-East region. This hotel changed its affiliation three times in the past. How long will it wait before changing its current brand? The tool provides a median estimate of 13 years. This prediction is not as accurate as the complete models presented in our paper, but the tool is more pragmatic as such. Of course, the best would be to have a look at our complete research paper for a robust understanding of the phenomenon.

Brand positioning of a hotel has far-reaching implications on its operations, cash flows and valuation. As a result, hotel strategically change their brand affiliations. Moreover, an independent hotel may adopt a (chain) brand, or a branded hotel may turn independent. 32% of hotels in the US have been rebranded at least once. Some have been rebranded up to seven times! This has immense implications for hotel chains in particular, as the hotel rebranding implies nearly half a billion US dollars changing hands across chains per year, in terms of implied valuation. Therefore, it is important for hotel strategists to predict whether (or when) a hotel could be rebranded.

We studied hotel rebranding in light of a hotel’s visible characteristics, past record of rebranding and economic forces. In this article, we provide some salient findings from our study. We found that even without a lot of proprietary (read ‘financial’) data about a hotel, we are able to accurately predict the rebranding activity of individual hotels. So that a reader can make use of our findings in rebranding predictions, we provide an Excel-based tool. We encourage developing more locally-specific rebranding models with a larger number of variables for a more accurate model.

Note: This article is an extract of our recently published paper:

We are thankful to Steve Hood and Duane Vinson from STR/CoStar Global for their generous data support. Our sincere thanks to Remy Rein for his insightful inputs on hotel brand dynamics and to Andrew Brenner for copyediting our paper.

Dr Prashant Das is an Associate Professor of Real Estate Finance at EHL. Dr Isabella Blengini is an Assistant Professor in Economics at EHL