Why Massive Global Events Are a Catalyst for Change

Home/Why Massive Global Events Are a Catalyst for Change

Why Massive Global Events Are a Catalyst for Change 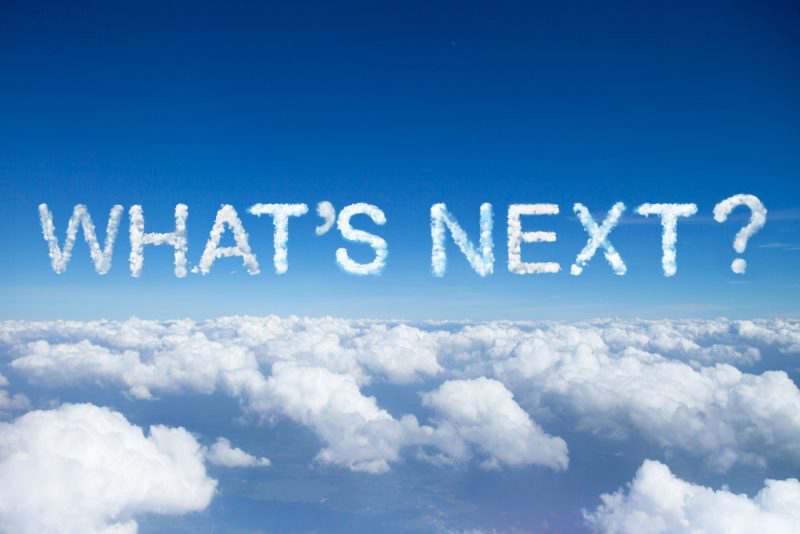 Uncertain times are a catalyst for change, especially within the hospitality industry. Hospitality, after all, has always held a somewhat notorious reputation for being reluctant to change. While other sectors are, by nature, more malleable to new-edge advancements and best practices, our industry often takes its time, testing the waters long before making the commitment to dive in. That is until a global event inspires disruption that simply can’t be ignored.

A worldwide crisis, natural disasters, weather changes, the implementation of new laws, and, of course, economic and political instability all have a measurable, undeniable impact on how hotels and travel brands do business. But these variables do more than affect the financial success of these companies, and they often lead companies to look beyond their current way of doing business and look to alternatives methods.

In 2001, we collectively grieved over the September 11th terrorist attacks. In 2003, the world was faced with the SARS epidemic, and, later in 2008, we experienced a significant recession. Of course, these are only some of the events over the last two decades, which were felt around the world. Still, their impact also represented a critical turning point for countless industries, – especially hospitality.

Understandably, the September 11th terrorist attacks shook the global tourism industry almost immediately. International air travel experienced a sharp decline, while international tourism suffered its first year of negative growth since 1982. Following the attacks, America’s national RevPAR experienced a monthly drop by 20 to 25% compared to the previous year, with an even more marked decrease in the indicator in New York and Washington. According to figures from the World Tourism Organization, a real growth recovery for international arrivals worldwide didn’t occur until 2004. Economically, the attacks resulted in approximately $40 billion in insurance losses, making it one of the largest insured events ever.

That being said, the hospitality industry has since been able to rebound from terrorism-related declines in a much quicker fashion, mainly with the help of proactive security and response measures that were implemented following the September 11th attacks.

Since 2001, we’ve witnessed notable enhancements to security protocols including:

We’re also witnessing enhanced global integration with credit to rising international travel. This influx can be accredited to work and study abroad programs, as well as companies that send educators, volunteers, and workers abroad, and well-informed millennials who are eager to travel.

Recovering from the SARS Outbreak

In the case of the SARS epidemic, the total number of tourists from all countries to Malaysia fell by a fifth (20.5%) in 2003. Meanwhile, visitor arrivals in Hong Kong dropped by 57.9% between April and June 2003, while top-tier hotels suffered an 82% drop on average in occupancy compared to the same months in 2002. And after being indicated by the World Health Organization as having an outbreak, Toronto’s hotel demand experienced a significant drop of about 30% a month for approximately six months.

However, in the wake of the epidemic, hotels made monumental changes to their health and safety practices. Following the outbreak, properties began initiating thorough cleaning of guest rooms, public areas, and back-of-house areas. During low-occupancy months, hotels closed off some guest-room floors for intensive cleaning. Moreover, preventive measures were also implemented in food and beverage outlets of hotels, with restaurant and kitchen staff were required to wear face masks and gloves while they were serving customers and preparing food.

From a revenue and marketing perspective, hoteliers also became more creative in their plight to increase occupancy, leveraging a number of revenue-boosting strategies such as:

The 2008 Financial Crisis: A Lesson in Revenue Management

If the 2008 recession instilled anything in hoteliers, it was the importance of conducting commerce in a more cost-efficient manner, while finding ways to boost the bottom line continuously. As the hospitality industry grappled with the reality of diminished travel budgets, hoteliers had to pivot and control their expenditures. Suddenly, overstaffing and needlessly overpaying for third-party service was no longer an option. Instead, hoteliers had to learn how to do more with less.

This translated to more intelligent staffing, optimized processes, greater attention to staff productivity and related technology, the creation of ‘opt-in’ services for guests, and a continued commitment to a sustainable development strategy. Hoteliers were able to effectively shift their operational structure through the process of informed elimination (where necessary) and automation while remaining focused on the guest experience and maximizing resources both internally and externally.

Since its first detection in December, more than 73,000 cases of the coronavirus have been confirmed. Understandably, this latest outbreak has drawn parallels to the SARS epidemic, which comparatively saw about 8,100 people infected and 774 deaths. As it stands, the media coverage is unrelenting, with The New York Times recently publishing an article aptly titled, “What Happens in Vegas, If No One Stays in Vegas?”. Large-scale conferences and events around the world are facing cancellation along with a growing list of international flights, as authorities look to enforce preventative measures. Already, Hilton has closed about 150 hotels totaling 33,000 rooms in China, anticipating a “$25 million to $50 million impact to full-year 2020 adjusted EBITDA”, and brands like Radisson Hospitality, Hyatt, and Wyndham Hotels & Resorts are following suit. Subsequently, civilian concerns are growing at a rapid pace, and industry leaders once again find themselves wondering — what will this mean for hospitality if the virus isn’t contained?

Given the rapidly evolving nature of this crisis, industry leaders are hesitant to make any definitive assertions. However, in the wake of the potential pandemic, we can predict that hoteliers will ramp up tourism offerings, adopt a pro-active stance in reinforcing their health and safety recommendations for guests and staff, and adjust rates according to changing demand. Cancellation policies will have to be amended or waived as to not deter now cautious travelers, while travel restrictions are put in place to prevent continued transmission of the virus.

In the meantime, hoteliers should ready their properties for change, as virtual elements may become prevalent with respect to travel, events, and meetings. During this time, hotels will be encouraged to leverage the digital aspects of the offering, catering to a frictionless hotel experience that prioritizes automation in favor of traditional, hands-on service. Hotels will also presumably shift their marketing approach to cater to essential travel rather than leisure travel until the outbreak is contained.

Furthermore, those properties still hosting events and conferences will be expected to enforce new standards of attendee care, implementing protocols such as:

On the other hand, however, there is also some talk of a luxury travel influx involving the likes of concierge doctors, yachts, chartered planes, and germ-free hideaways.

Ultimately, the outcome is still unknown. While hoteliers can apply those lessons learned from previous global events and wide-spread scares, it is still too soon to accurately predict the depth of impact COVID-19 will have on our industry. However, as policies adapt, and the public continues to react to media coverage, hoteliers must remain calm and ensure they are there for those people who do want to travel.

After all, if the past has taught us anything, it’s that the hospitality industry always finds a way to bounce back and, better yet, implement meaningful, proactive solutions that can help our industry battle against uncertainty. This latest event is already paving the way to enhanced operational efficiencies and the adoption of new technologies that will ensure an even stronger future for all of us. 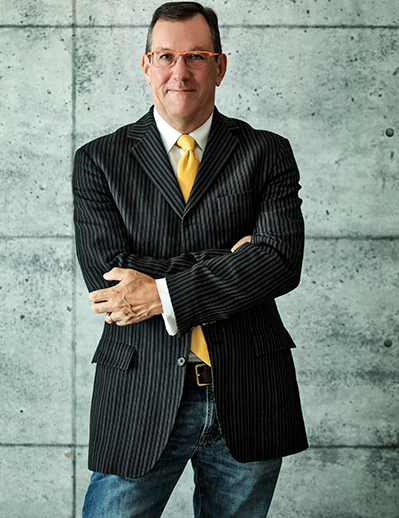 Alan E. Young is the Co-Founder and President of Puzzle Partner, the leading agency specializing in hospitality and travel technology marketing. Previously, Alan has held executive-level positions with start-up companies such as Newtrade Technologies, (acquired by Expedia), Hotel Booking Solutions (acquired by IBS Software) and TrustYou. Alan is past Chair of The Board of Directors of The OpenTravel Alliance and been very involved with other industry associations most notably AHLA, HEDNA, and HTNG. With over two decades of experience in the travel and hospitality technology world, Alan specializes in helping innovative companies achieve winning performance and dramatic growth. You can connect with Alan on LinkedIn.