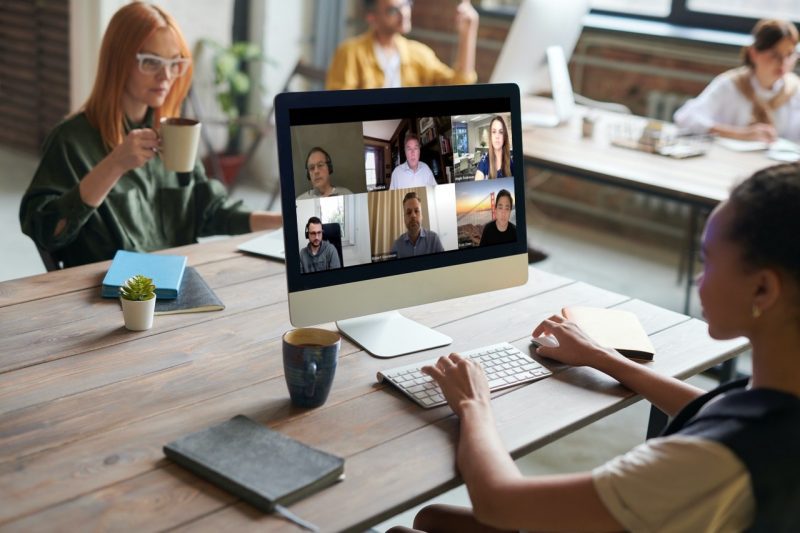 ROOMDEX recently hosted an expert panel discussion on “The Real Economics of Hotel Guest Engagement,” featuring 4 leading hotel software vendors. Hotels are more than just a place to stay, they also offer guests amenities, services, and entertainment that enhance the guest experience and make their stay more special – ultimately delivering the guest more value. As the panel host, Paul Peddrick noted, “All guest engagement ultimately has a commercial goal.” But how? With this question in mind, panelists Robert Stevenson, CEO at INTELITY, Marvin Speh, Co-Founder & COO at Roompricegenie, Angie Andresen, Senior Director Global Product Management at Shiji, Evan Chen, CEO at Akia, and Jos Schaap CEO and Co-Founder at ROOMDEX began their illuminating discussion on strategy for understanding and maximizing the economics of hotel guest engagement through technology. And read another recent webinar recap here.

The panel began by looking at how guest engagement, especially via technology, has evolved in recent years and how that’s impacted the industry. Robert Stevenson, CEO at INTELITY shared, “Hotels have been known to be late adopters to technology, but technologies have crept in, from simple booking capabilities or rewards capabilities either on a mobile device or a tablet in the lobby to the ability to grab the guest on ingress all the way to their checking out and maintaining contact with the guest.”

He went on to say that guests simply expect this level of digital interaction now and continued with an anecdote from the earlier days at INTELITY, “I look back at my entrance in the space. We would pin a message in the app and the number one thing people would click was the WiFi information message, which ended up saving the hotel a cumulatively large amount of time.”

Crossover from F&B to Hotels

The panel then moved to the subject of crossover from F&B tech to hotels with our very own Angie Andreson, Senior Director Global Product Management at Shiji. “There’s often crossover between these different verticals, particularly between hotels and food service. The digital experience for hotels and food service began with being able to book a room at a hotel and book a table at a restaurant. For restaurants, it was OpenTable and for hotels, it was OTAs. Restaurants have been trying to get the digital experience in front of the guest for decades. They were originally doing these things because they give you a 20-30% uplift in sales.”

As she noted, current events have only accelerated the adoption of guest-facing technology. “This technology is really here to stay. It’s not a nice-to-have, but a must-have. The guest’s expectations of convenience of everything mobile in the palm of their hand are just going to carry over into their pre-booking and property digital experience.”

Next, Evan Chen, CEO at Akia, chimed in about how automation fits into hospitality tech. “Automation lends itself very well to hotels because there are very common inquiries that guests often have so by automating the small administrative things away from people’s days, folks at the hotels can spend more time engaging with the guests in the right ways, building personalized experiences and better experiences for their guests,” he said. “Consumers want to do their entire travel experience with their mobile device. Consumers are using messages on their mobile devices as part of that. By moving communication from phone to text messaging, it creates a lot of opportunities for automation.

Marvin Speh, Co-Founder & COO RoomPriceGenie, added, “The job of the hotelier has expanded so much. A lot of things are must-haves today that were not previously. Hoteliers are in the business of being hosts, so we have the main role of being the host but then all the other things that come around that. So, we use automation to help with that. Revenue Management and Price Management, the key is running your business profitably. There are money-making tools and experience-enhancing tools and you need to engage the money-making tools if you want to also invest in the experience-enhancing tools for your business.”

Regarding investing in automation and how to justify it, Marvin continued the thought, “From a Revenue Management standpoint, there are always two things, the time saved and the money made. When deciding what technology to invest in, it’s asking, “What tasks am I doing that I don’t have time for?” Your return on investment will be heavily dependent on what you’re doing, looking at the mix of time and money.”

From there, host Paul Peddrick steered the conversation towards an important revenue-related topic, using tech to maximize captured revenue. ROOMDEX Co-Founder and CEO Jos Shaap framed this in the context of guest messaging. “The first thing to do is make sure that when you want to tell the guest something, you focus on what you want to tell them. If you want to do a pre-arrival email that tells them about the services provided, you can do that, but if you want them to purchase something, you have to be sure to educate them on that. If the service or product is right in front of them and presented at the right time, there’s a higher opportunity for a guest to buy it.”

Marvin Speh then elaborated on the same concept with the example of dynamic pricing. “It’s just as it is with room pricing. If you can put some intelligence behind things you can be more successful and make more money with it.”

When Does Hotel Guest Engagement Start?

Shiji’s Angie Andresen brought up a notable point that the guest experience starts before the booking process begins. “One thing that a hotel needs to understand is the guest sentiment and help optimize the guest’s first impression digitally. It’s also really important to encapsulate all the hotel has to offer at the time of booking to let the guest know it all exists before they make a booking decision.”

At this point, the panel took questions from the audience, the first being whether guest loyalty programs are still a need-to-have or whether personalization via tech and guest data could replace this. Marvin Speh replied that both go hand-in-hand. “One is during the stay and one is for the next stay. I would say they’re connected, but complementary, rather than replacing each other.” Robert Stevenson agreed, “Loyalty programs are very mathematically driven – if I stay at this place, I get points. Personalization programs must feel more personal, rather than statistically driven.”

The final topic centered around barriers to adoption of hotel guest engagement-related technology. Jos Shaap of ROOMDEX highlighted the PMS today as the main barrier to entry, “One of the big barriers out there is the main platform a hotel has, the PMS, will often charge a lot of money just to make connections. The other part is making the effort to make a change now because things are constantly changing so it’s better to do a little now than wait. You don’t need a big budget to do so.” Evan Chen complemented what Jos said by adding, “A lot of what we see as technical barriers are integrations into PMSs. We hope we see a lot more consolidation within this space, but in reality, we don’t see that too often.” 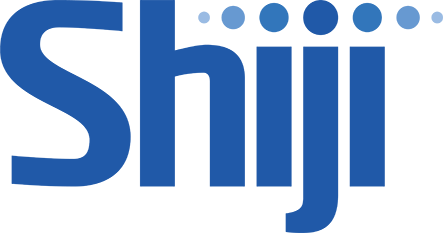 Shiji is a multi-national technology company that provides software solutions and services for enterprise companies in the hospitality, food service, retail and entertainment industries, ranging from hospitality technology platform, hotel management solutions, food and beverage and retail systems, payment gateways, data management, online distribution and more. Founded in 1998 as a network solutions provider for hotels, Shiji today comprises over 5,000 employees in 80+ subsidiaries and brands in over 23 countries, serving more than 91,000 hotels, 200,000 restaurants and 600,000 retail outlets. For more information, visit www.shijigroup.com.