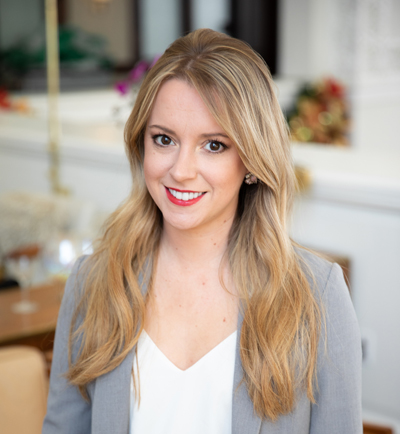 Denver, CO (Nov. 11, 2019) – Sage Hospitality is pleased to announce that it has promoted Tiffany Owen to the position of Area General Manager overseeing Denver Union Station, The Crawford Hotel, The Oxford Hotel and The Oxford Club, Spa & Salon.

Owen has been serving as the General Manager over Denver Union Station & The Crawford since 2015. Under Owen’s leadership, The Crawford hotel has been named Sage Hospitality’s Hotel of the Year two years in a row. The Crawford has also been recently honored as a Top Denver Hotel by Conde Nast Traveler, U.S. News & World Report, USA Today 10 Best and Fodors.

A graduate of Southern Illinois University, Owen previously held management positions at The Oxford Hotel, the Hilton Garden Inn Denver Downtown and The Residence Inn Denver Downtown. She is an active member of the Downtown Denver Partnership and the Denver Metro Chamber of Commerce. 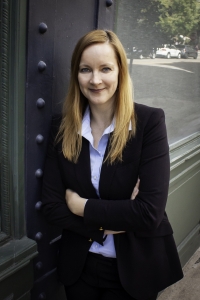 With more than 14 years of hospitality sales & marketing experience, Sommer-Raza joins Sage Hospitality from the Renaissance Denver Downtown City Center, where she served as the Director of Sales & Marketing. She previously successfully led the sales teams at the Atlanta Marriott Peachtree Corners, the Doubletree by Hilton Atlanta Buckhead and the Doubletree by Hilton Atlanta Roswell. Under her stewardship, the Atlanta Marriott Peachtree Corners was named as the company’s 2018 Hotel of the Year and awarded the 2018 Marriott Mustang Award after completing an extensive renovation.

“Sage is very pleased to have two strong female leaders at the helm of these iconic Denver properties,” said Kim Corrigan, Vice President of Operations at Sage.

Denver Union Station
Denver Union Station re-opened in July 2014 after a major $54 million renovation. Originally opened in 1881 and named to the National Register of Historic Places, the elegant Beaux Arts landmark is now home to 14 Colorado-based restaurants and shops, including the Cooper Lounge, Stoic & Genuine, Mercantile Dining & Provision and a Tattered Cover bookstore, along with the award-winning Crawford Hotel. Denver Union Station offers an extensive schedule of free community programming, including the Union Station Farmers Market each Summer and the Treble by Train live jazz series on Tuesday evenings. www.unionstationindenver.com

The Oxford Hotel
Originally opened in 1891, The Oxford Hotel is listed on the National Register of Historic Places and features a prominent collection of classic Western art. Denver’s most historic hotel, The Oxford completed a major refresh in 2018, including updates to its 80 luxurious guest rooms and 10,000 square feet of elegant meeting & event space. Guests can enjoy the Urban Farmer steakhouse by Executive Chef Chris Starkus and Denver’s quintessential Art Deco martini bar, the Cruise Room. www.theoxfordhotel.com.