Sacco joined RLH Corporation in September, 2017. In his role, he oversaw development of the Company’s upscale brands including 10 new franchise license agreements with hotels owned by affiliates of Inner Circle Investments; the Company’s first refreshed Signature hotel in San Francisco; and The Island by Hotel RL, the first resort destination for the brand, among many other key hotel signings.

“In his early days at RLH Corporation, Paul has had incredible success growing our upscale brands and helping meet our company goals,” said RLH Corporation President & CEO Greg Mount. “We are excited to have such a tenured and experienced development executive take the lead as we continue to execute the transition to a higher margin franchise hotel business with an asset light business model."

“I joined RLH knowing that the team had created a great platform for growth,” added Sacco. “During my tenure I have seen firsthand the excitement owners feel when they learn how uniquely we approach the hotel business. There is tremendous growth potential at RLH Corporation, and I am excited to be working with the full executive team to further develop our footprint.”

To learn more about franchising with RLH Corporation, visit franchise.rlhco.com. We don’t wait for the future. We create it. 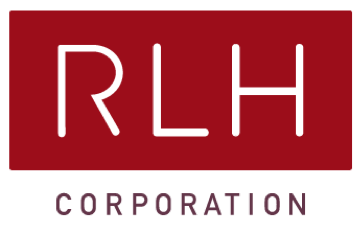