CHICAGO (Nov. 17, 2022) – Prominence Hospitality Group, an emergent real estate investment, development, and hotel management company based in Chicago, proudly announces new key leadership to its hotel teams. Jack Jones joins as a new area director of sales for the Pennsylvania region, Alain Lorminier as the general manager of Avid Hotels Zeeland and Jason Wilcox is promoted to the general manager role at Homewood Suites by Hilton Philadelphia-Valley Forge. With impressive resumes, the three new leadership members are key as Prominence continues to broaden its management portfolio.

“The experience, dedication and talent each of these gentlemen bring to our hotels is exactly what we strive for as we develop a strong foundation,” says Dhaval Brahmbhatt, principal, Prominence Hospitality Group. “Prominence continues our growth as an industry leader and each of these new employees promise to be a long-term part of our development in the industry.”

In recent months, Prominence Hospitality Group has added several hotels to its third-party management portfolio. Each of the new team members offer a unique skillset ideal for his role in the company: 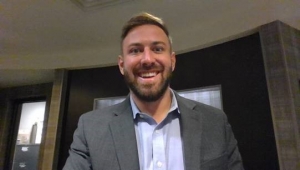 Jones has worked in the hospitality industry for his entire career, progressing on the culinary side in hotel restaurants from busboy to cook. Once he acquired his tourism and hospitality management degree from Temple University, Jones gained valuable industry experience on the sales and revenue side. Most recently, he served as Group Sales Manager and Director of Sales for two Courtyard by Marriott locations, focused on sports and expo business. In his new role, Jones will focus on significant sales growth for the Forge Hospitality hotels within Prominence’s portfolio. 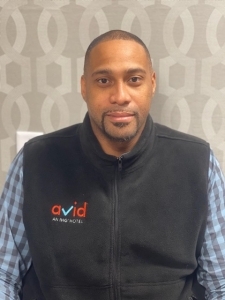 Working in hospitality since 2006, Lorminier started as a front desk clerk and worked his way to the general manager position. When he isn’t leading the hotel team, he is playing professional Arena Football locally. He brings the same industrious spirit to Prominence to develop a winning team upholding the highest of service standards. 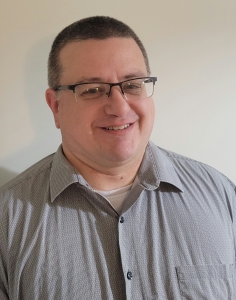 Wilcox is an enthusiastic and widely experienced hospitality manager with over 16 years in the industry. Working in the upstate New York, Alabama and Philadelphia markets, Wilcox has held positions from auditor and executive housekeeper to rooms and guest services manager. Bringing strong revenue management experience, Wilcox joins the Homewood team as an internal promotion – coming from Prominence’s Hampton Inn Phoenixville hotel. He offers a refreshing perspective to the leadership team of the Homewood Suites Philadelphia-Valley Forge.