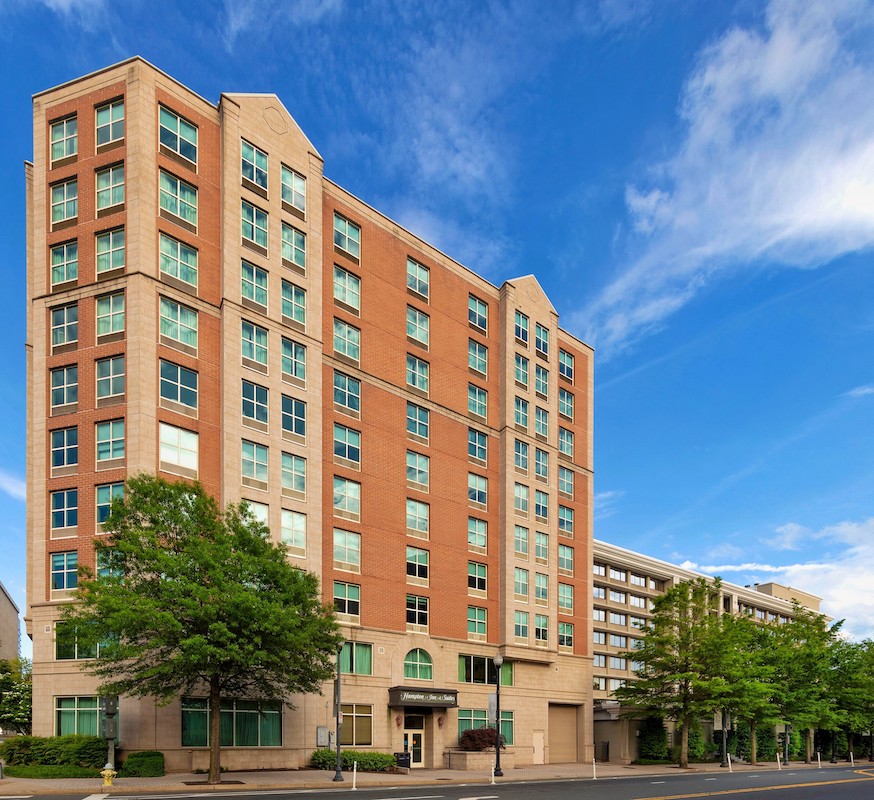 National Landing is Washington D.C.’s premier mixed-use urban community comprised of three thriving neighborhoods of Crystal City, Pentagon City, and Potomac Yard in Arlington, Virginia. Built to blend the best of city living and the urban outdoors, the area contains a dynamic mix of offices, residential, dining, retail, parks, bike paths, and walking trails. National Landing is home to more than seventeen million square feet of office, a highly skilled workforce of more than 50,000 people, and an affluent residential population. Virginia’s largest walkable downtown, National Landing, further benefits from billions of dollars in private and public investments. Most notably are the $2.5 billion Amazon HQ2 under development, which will create 25,000 new jobs in National Landing, and Virginia Tech’s Innovation Campus, which is expected to drive a new era of technology for the greater Washington D.C. area.

Founded in 1993, Noble is a minority-owned real estate investment manager with a diverse team specializing in the upscale U.S. lodging sector. Through its institutional real estate funds, Noble has invested nearly $5 billion in communities throughout the country, adding value across cycles and creating thousands of jobs. As a signatory to the UNPRI and a fiduciary to foremost pensions plans, endowments, and foundations, Noble’s endeavors help to preserve and grow its limited partners’ capital, which assists in providing retirement benefits for our country’s teachers, law enforcement, firefighters, other pensioners, and financial resources for students to attend college For more information, please visit www.nobleinvestment.com