NewcrestImage to Acquire 45 Hotels Across 11 States

Home/NewcrestImage to Acquire 45 Hotels Across 11 States

NewcrestImage to Acquire 45 Hotels Across 11 States 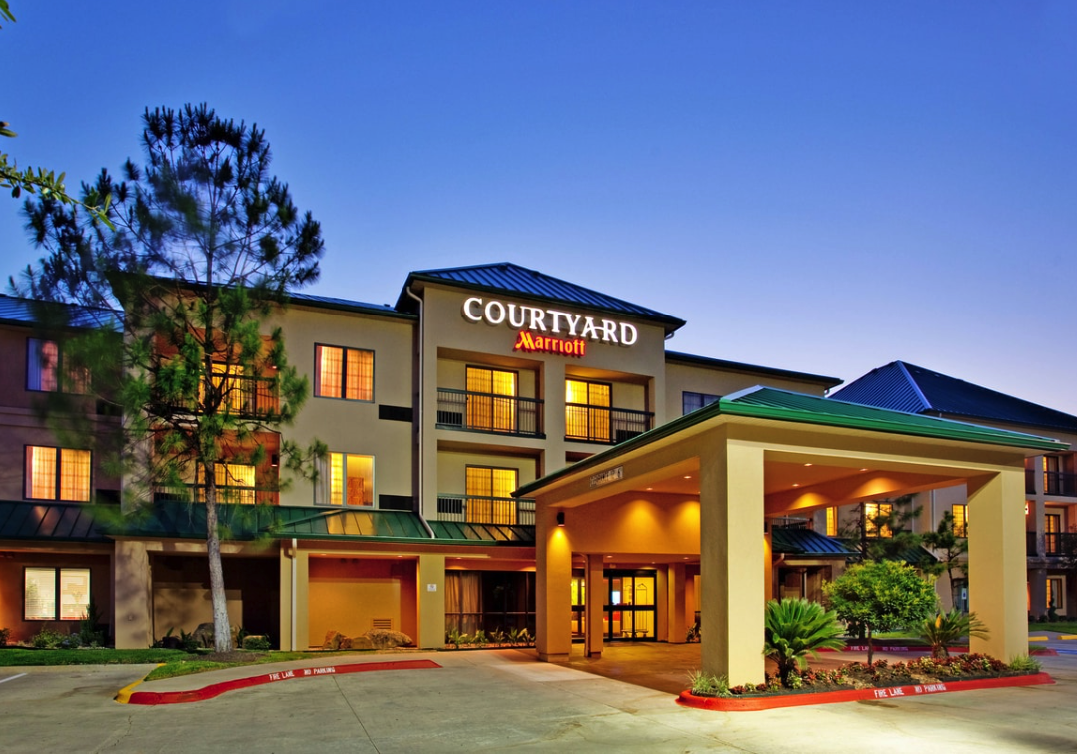 NewcrestImage has reached definitive agreement to purchase 45 hotels from a private investment firm.  Terms of the transaction were not disclosed.

“The current financial environment makes it very attractive to buy rather than build, and this group of fine hotels in high-traffic locations provides us with an exceptional opportunity to immediately start generating significant revenue, profit, and return on investment,” said Mehul Patel, Managing Partner and CEO of NewcrestImage.

Since its founding in February of 2013, NewcrestImage has completed more than $3 billion in transactions involving more than 200 hotels and 25,000 hotel rooms in 122 communities across the country.

This has been a year of tactical transition for NewcrestImage, which began with the sale in January to Summit Hotel Properties of 27 hotels totaling 3,533 guest rooms.  Since then, the company has focused on creating a growth-centered portfolio with transactions to acquire 15 hotels, prior to the current 45-property transaction.

The company has transformed the hotel industry by popularizing such innovative and profitable concepts as dual-brand properties, adaptive re-use of historic buildings, and “lifestyle hotel campus” neighborhoods.  This leadership in development and in operations has been recognized with more than 80 awards during the past 10 years.