Due to the COVID-19 pandemic, Nashville realized one of the steepest lodging depressions of U.S. major markets, followed by an accelerated recovery in the second half of 2021. While there is still a way to go before reaching full recovery, lodging demand has already reached levels that even the most positive forecasts at the peak of the pandemic did not project, supported by the breadth of economic investments and the city’s reputation as a major leisure destination. Uncertainty surrounding rising inflation and interest rates, and the resulting hint of a looming recession, is an ongoing consideration when analyzing Nashville’s long-term growth outlook. The local hotel market’s reliance on leisure demand, one of the first segments affected when consumer buying power is hindered, may result in subdued growth in the next several years. However, the diversity of the local economy and significant long-term investment projects should offset these potential economic issues in the short term. The historical performance and our forecast of Nashville lodging metrics are shown below.

Major factors contributing to our forecast are summarized as follows: 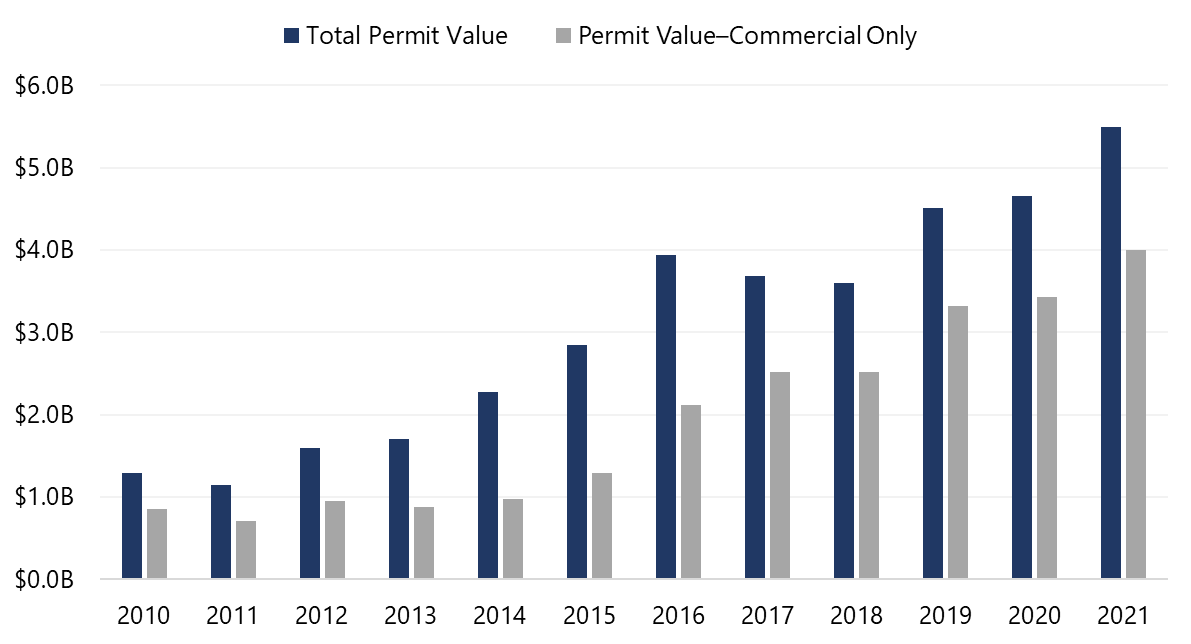 Number of Events on the Books 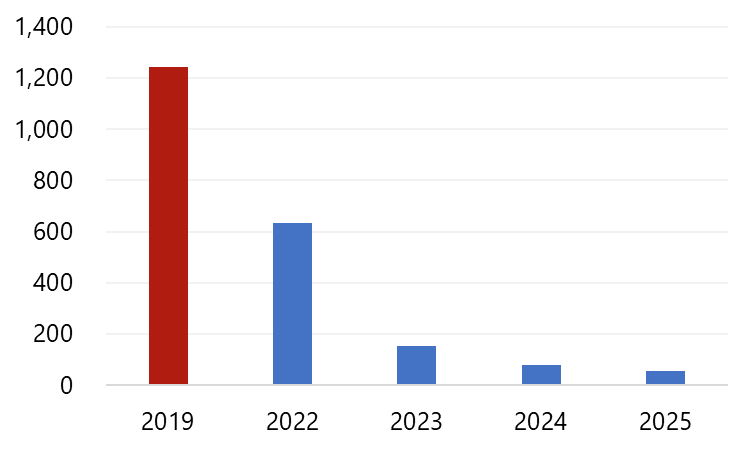 Number of Group Room Nights on the Books 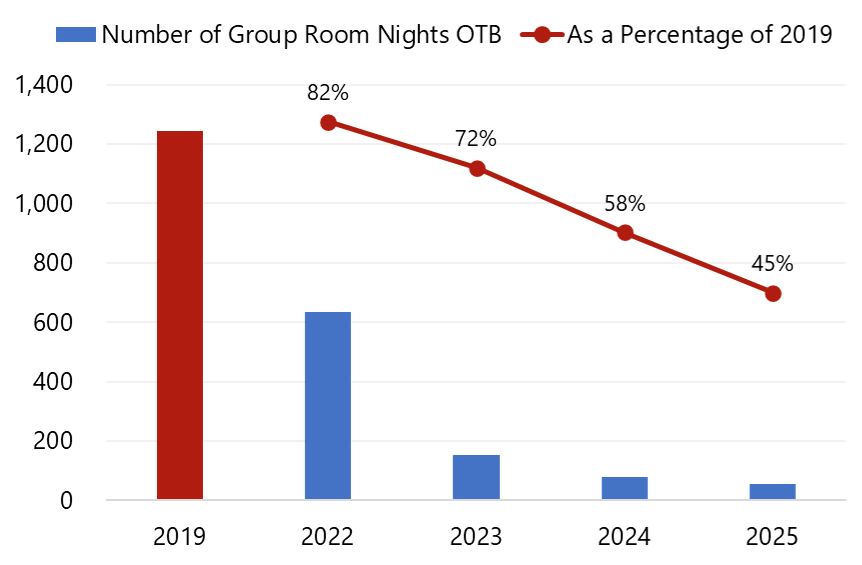 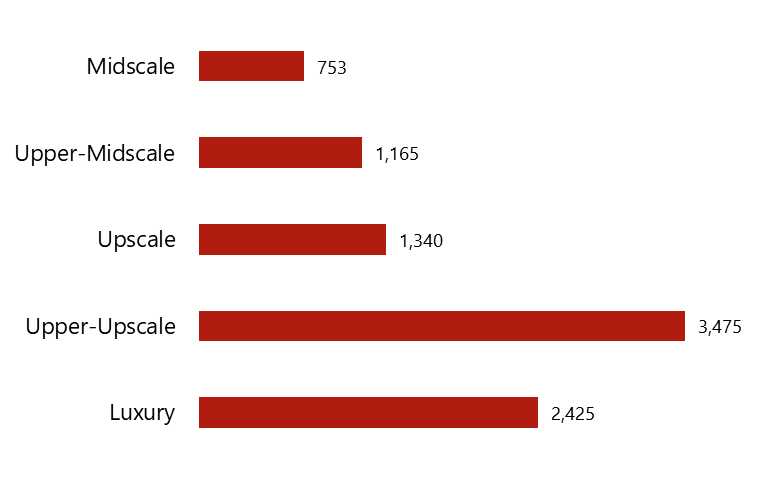 We are confident that the Metro Nashville market will continue on this upward path to recovery. Incoming luxury hotels and other developments should continue to elevate rates in the market and spur the development of new districts attractive to a variety of visitors. However, the ongoing rise in inflation and interest rates is a potential threat to Nashville’s growth. We continue to watch the factors affecting Nashville lodging, and our many consulting engagements throughout the metropolitan area allow us to keep our finger on the pulse of the market.

For more detailed forecasts or to inquire about a specific hotel project, contact Marc Greeley.

Marc is a Vice President with the HVS Nashville Consulting & Valuation office and graduated in December 2018 from Michigan State University. He holds a Bachelor of Arts in Hospitality Business with a minor in Real Estate Investment. Before joining HVS in February 2019, Marc held internships with Bedrock Detroit and White Lodging Management.