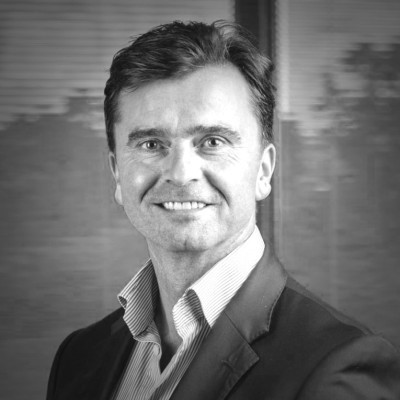 Interstate Hotels & Resorts has named hospitality leader David Anderson as its new executive vice president – international, following the announcement that Nicholas Northam will retire from the role at the end of the year.

Anderson joins Interstate – the international division of Aimbridge Hospitality – with extensive industry experience in luxury resorts and midscale hotel portfolios throughout Europe and the UK, as well as the Indian Ocean, in both branded and independent properties.

“We are thrilled to welcome David Anderson to the Interstate team at an important time of growth for the company.

“David’s background adds depth to the leadership for operations and development, as he brings with him an impressive amount of experience and expertise having worked across all operator models and under both management and franchise agreements. He will play a pivotal role in continuing to develop Interstate’s ambitious growth plans across the UK, Ireland, Continental Europe and Russia.”

Deitemeyer added: “Nick’s impact on Interstate’s growth during his tenure has been significant.  From all of us at Aimbridge, we are grateful for his contributions.”

“I’m proud to be joining Interstate at such an exciting time for the company. Its growth in recent years has seen Interstate assert itself as a true leader in the industry, across multiple territories.

“I look forward to working with the team to continue this growth, realizing the company’s ambitious development plans while providing the exceptional service to owners and guests that Interstate is renowned for.”

David’s appointment follows the news that Nicholas Northam will retire from Interstate at the end of 2021, after leading the company since 2016.

During this time, Northam has overseen the expansion of Interstate’s portfolio across international territories, playing a key role in its merger with Aimbridge Hospitality in 2019, as well as navigating the company and its managed properties through the coronavirus pandemic.

Northam said: “It has been a real honour and a privilege to lead Interstate for the last five years, during such an exciting period of growth as well as through the extraordinary challenges of the Covid-19 pandemic.

“However, after four decades in the industry and with Interstate flourishing internationally, now is the right time for me to step into retirement.” 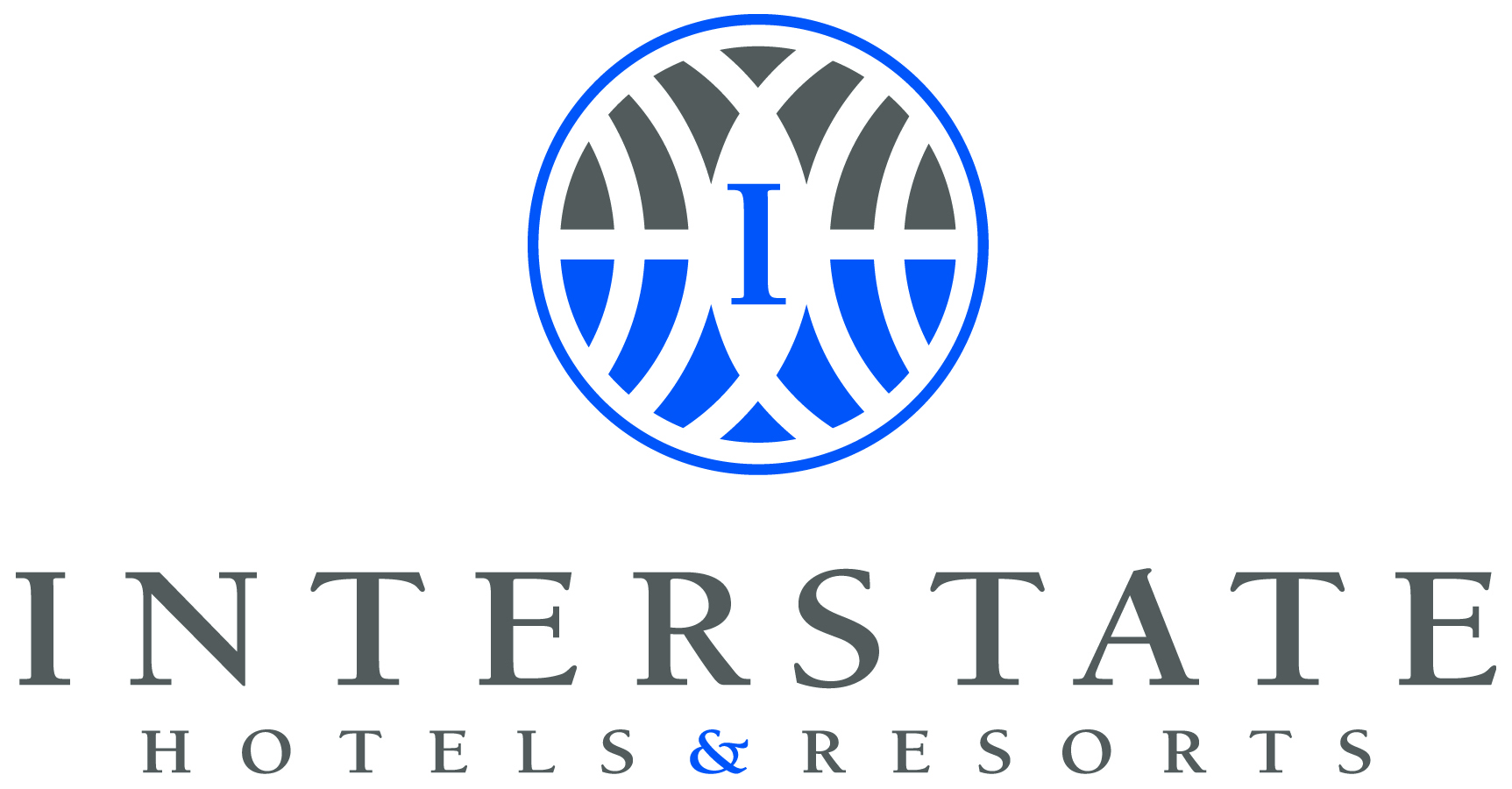 In December 2020, Interstate was appointed to manage Jupiter Hotels’ UK portfolio, taking its pan-European portfolio to 129 properties, inclusive of committed pipeline, across the UK, western Europe, eastern Europe, and Russia/CIS.

Aimbridge Hospitality is a leading, global hospitality company offering best-in-class hotel management services across a broad spectrum of franchised branded full service, select service, luxury hotels, destination resorts, convention centers and lifestyle hotels. Aimbridge's premium portfolio represents 1,500 properties in 49 states and 20 countries, inclusive of pipeline. With the most robust brand diversity in the industry, Aimbridge and its affiliates represent 84 lodging brands, in addition to more than 82 independent boutique/lifestyle hotels in the portfolio. As the world's largest third-party operator, Aimbridge is dedicated to its mission to leverage its scale to add value for owners and opportunities for associates better than any hospitality operator. Aligned with a concentrated focus, agility and expertise for each vertical, Aimbridge drives market success for hotels and optimizes investment returns for owners. Aimbridge Hospitality's global headquarters is based in Plano, Texas, with additional corporate offices in Atlanta, Calgary, Fargo, Puerto Rico and Washington, D.C. Evolution Hospitality, Aimbridge's Lifestyle Division, is based in San Clemente, Calif. Aimbridge's International Division, Interstate Hotels & Resorts, has supporting offices across Europe in Amsterdam, Birmingham, Glasgow and Moscow. The company's division in Mexico, Group Hotelero Prisma, has offices in Monterrey and Mexico City.  For more information on Aimbridge Hospitality, please visit www.aimbridgehospitality.com.