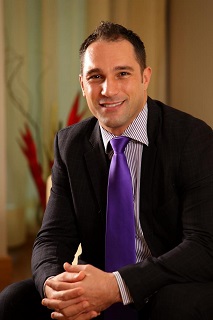 Marriott International announces the appointment of Idu Ribeiro as the new General Manager of the emblematic Panama Marriott Hotel. Idu joins this new position from the Marriott Executive Apartments Panama City, Finisterre, where he was served as General Manager for the past four years.

A 21-year industry veteran, Idu began his hospitality career at the Westgate Lakes Resorts in Orlando, as Activity Coordinator and held subsequent positions at the Royal Plaza Disney Village and Marriott Custom House. In 1999, he relocated back to South America where he held different leadership positions in operations at the Hotel Marriott Plaza, Buenos Aires and other hotel companies. In 2014, he returned to Marriott as Director of Operations of the JW Panama Golf and Beach Resort, achieving outstanding results in associate engagement, house profit and guest satisfaction. His passion and enthusiasm were key factors in the rollout of many brand initiatives, especially his roll a BLT champion.

Idu holds a degree in Hotel Business Management Administration by Universidad Anhembi Morumbia, Brazil. In his spare time, he loves to travel experiencing new cultures with his wife Daniela and two daughters and loves practicing different sports. Most recently, he had an amazing experience completing the IronMan 70.3 of Panama and Costa Rica. 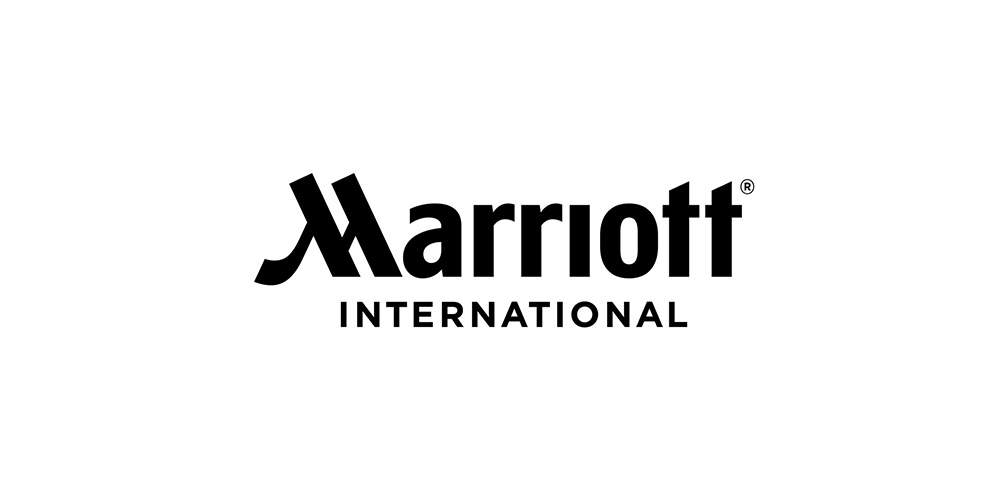 Marriott International, Inc. (NASDAQ: MAR) is based in Bethesda, Maryland, USA, and encompasses a portfolio of more than 6,700 properties in 30 leading hotel brands spanning 129 countries and territories. Marriott operates and franchises hotels and licenses vacation ownership resorts all around the world. The company also operates award-winning loyalty programs: Marriott Rewards®, which includes The Ritz-Carlton Rewards®, and Starwood Preferred Guest®. For more information, please visit our website at www.marriott.com, and for the latest company news, visit www.marriottnewscenter.com. In addition, connect with us on Facebook and @MarriottIntl on Twitter and Instagram.