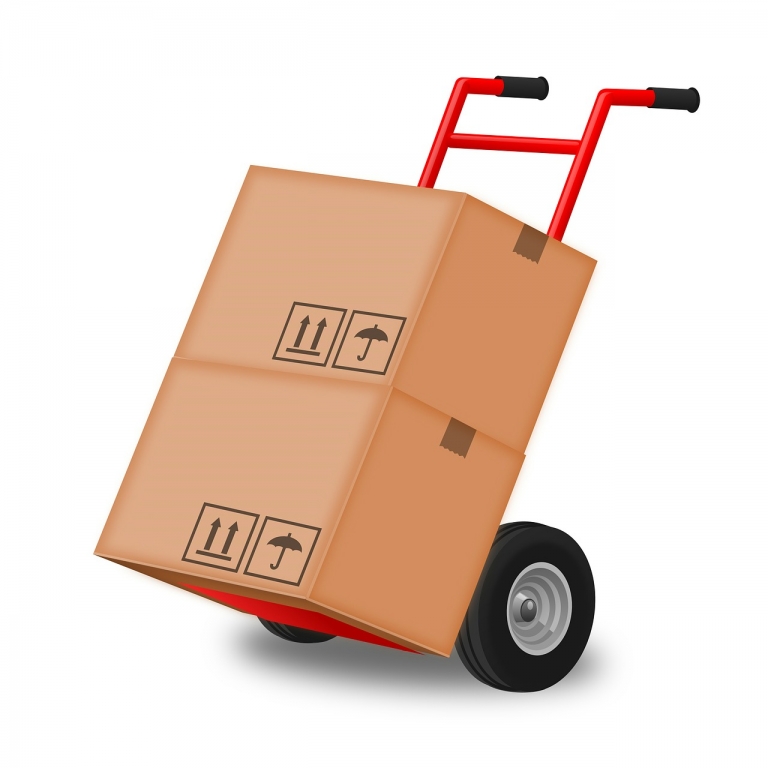 In the hotel business if you want to get ahead you better be ready to move. It’s the way in which you can multiply your opportunities and increase your chance for greater personal prosperity. That’s the way it was explained to me many years ago and it has certainly been my experience. On the flip side, moving is not easy and it can take its toll on you and the people in your relationships.

One aspect of moving is the accumulated experience it allows you to gain. The work exposure as well as life itself. Learning how to survive and excel in different work environments and locations is seducing and intoxicating. Once you get this into your system you want more, which means moving again.

I have moved 11 times in my life and career. When I say move, I mean pack it all up, yard sale, and load up the truck. All over North America and I can honestly say that every move had a silver lining. I can also say that every move had its challenges and bumps in the road. I am going to take you on a spin thru each one and try and highlight the good and the not so positive. Because I believe life is about living and we never know at the time what looks like adversity may be exactly what propels us further.

My first move came in 1983. I had worked for two years in a large resort in my hometown in New Brunswick, Canada. Running amuck in the bars plus a stint in the food and beverage storerooms and having an all-around blast. At the end of the second summer, I accepted a transfer west to the Rockies as a busboy. I was a little upset about the step backward but none-the-less I packed up my car and headed west. After being there a few months, a friend helped me get a transfer to the front desk. That post lasted almost one year and I can honestly say I learned more about the hotel operation in that job than any other to date. The desk is the central nervous system and it all comes clear once you see it happening every day, especially in those days when everything was manually posted. At the same hotel after my stint at the desk, I accepted a transfer to the F&B control department, first as the clerk, and a few months later as the assistant. I loved this hotel and little did I know at the time I would return here two more times.

The second move came in 1986. A good friend from my first hotel was the controller at a big hotel in Toronto. He needed an assistant F&B controller and he came calling. My fiancé at the time was from Ontario and we decided together to make the move. I learned a big lesson from this new hotel. My previous two posts were at resorts, this was no resort. Hard-hitting and extremely siloed with characters and plots right out of a De Niro classic if you know what I mean. There was more crap going on in this hotel than you can imagine. I couldn’t wait to leave, and I almost quit on more than one occasion. I really doubted whether the hotel business was right for me. Alas, chance saved me only with a little brotherly love.

At my wits end the third move was all the way west to Vancouver Island in 1988. With this move came a new path so to speak. I was offered a position as the assistant accountant. Up until this point, I was “thinking” I would work towards being a GM. But as fate would have it, not so fast. My education took an uptick and night school was accompanied by the birth of two daughters, Megan and Alyson. I worked hard and it paid off. I got a promotion to assistant controller and for the first time, my salary’s first two numbers were greater than my age. Was this really happening to me? All of this responsibility and mobility at work and at home.

Move 4 was a lateral move back to the Rockies in 1989 to a much larger hotel and operation. Being the Number 2 in the financial show in this monster was a big deal. We ended up “regionalizing” two hotel accounting functions into one and my learning was steep and fast. Technology was really starting to come into play and the deal of the day was automating the month-end entries and balance sheet reconciliations for not one but two hotels. During my time here we bought our first house, with a little help from a friend, accompanied by the arrival of our third daughter Sarah. Move 4 as it turned out was a triple feature. The first part was as the assistant in the mother ship, the second was my first controller position at a sister hotel just down the road and the third act was back to home base as the regional operations analyst. This all happened in six short years. I vividly remember one Friday night after work, I needed three different sized disposable diapers for my kids, which really meant I had no money left for beer. Priorities.

Move 5 was a cross country move that featured what was referred to as a “full move” for the first time. This is where everything is covered: real estate commissions, closing costs on both ends, transportation, temporary housing, etc., etc. For the first time, I felt like my ticket got punched and I was flying up front! The job was a hybrid and the title was operations controller where I was the controller as well as overseer of a large part of the hotel operations as well as the finances. This started in 1995 and lasted less than a year and a half before things got really weird.

In 1996 we hosted a company meeting at my hotel. All the corporate and regional brass were there, and we put on quite a show. Part of my responsibilities, while they were in house, was nightly events where we joined them for dinner and evening activities. I guess one of our guests saw something in me and a few days after they left my phone rang. It was my functional boss out of the Toronto office and he told me there was a position as regional controller in Quebec. I remember having a good chuckle with him and respectfully and thankfully declining the idea. A week later he called again and this time he poured it on as only he could. Well, the following week I was off with my entire family for a three-day job interview. The largest hotel suite imaginable, toys at turndown for the kids, dinner each evening with the hotel execs including one with the GM’s wife in a private dining room. It was clear they really wanted me to take this position. Move 6 cost them a lot. I remember the final interview I said  to the RVP, there are two big problems: One, I don’t speak French, and number two I’m a lousy accountant, I was serious on both fronts. He said you’re perfect! What could I say then? In 1988 we made Move #6.

Part of the negotiation to move to Quebec as the regional controller was financial and the other part was career focus. In my operations controller role, the move was designed to get me operations management experience. I told my masters that I would do two years in the financial role in Quebec in exchange for a director of operations post on the other side. I remember vividly having a call with the company COO and he personally told me, do a good job in Quebec and we will look after you then. I believed him. Move 6 was a costly endeavor all around. We lost money on our house that we renovated before we moved to Quebec, and while we were there my first marriage of 13 years ended. Some very dark days indeed.

Come back for Part 2.