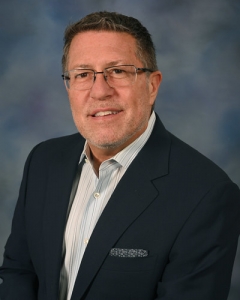 “As president of the Hard Rock Hotel & Casino Atlantic City for the past four years, Joe Lupo has achieved amazing results,” said Allen. “Thanks to his dedication and expertise, financial results continue to outperform expectations, while our team members share an unmatched commitment to guest service and satisfaction. I am confident Joe Lupo will achieve even greater success at the Hard Rock Hotel & Casino Las Vegas.”

Lupo is no stranger to Las Vegas, having worked at various Boyd Gaming properties in Las Vegas and in Laughlin, Nevada, including the former Stardust Hotel & Casino Las Vegas, where he was the Director of Race and Sportsbook.  He is a graduate of the University of Nevada, Las Vegas. 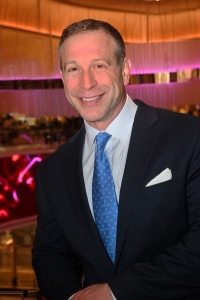 “Anthony’s deep knowledge of the Atlantic City and Northeast region is an invaluable asset to the company,” said Jim Allen. “We are confident that Anthony will continue Hard Rock Hotel & Casino Atlantic City’s legacy of success and impactful leadership in the community.”

Faranca began his casino career in Atlantic City as a Guest Services Manager and was promoted through the ranks to Regional Vice President of National Casino Marketing at the four Caesars Atlantic City properties. Faranca eventually relocated to Philadelphia and was appointed Vice President and General Manager of Parx Casino in 2009. Faranca then moved to Las Vegas to join Station Casinos and served as Vice President and General Manager for the Palms Casino Resort while also managing the company’s enterprise-wide strategy for Table Game operations.

Faranca returned to the east coast in 2019 and joined the Cordish Companies as Vice President and General Manager of Live! Casino in Hanover, MD. In this role Faranca navigated the COVID-19 pandemic, launched a FanDuel Sportsbook, and opened a 5,000-seat event center. 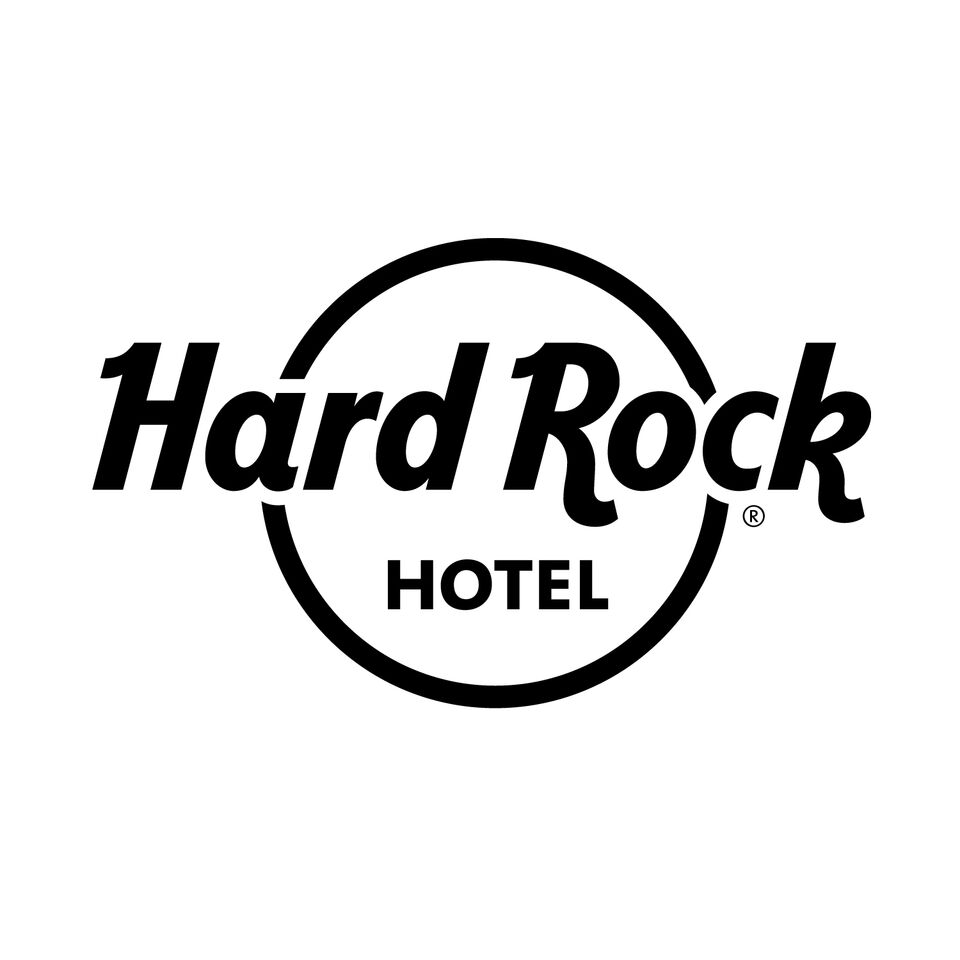 Hard Rock International (HRI) is one of the most globally recognized companies with venues in over 70 countries spanning 265 locations that include owned/licensed or managed Rock Shops®, Live Performance Venues and Cafes. HRI also launched a joint venture named Hard Rock Digital in 2020, an online sportsbook, retail sportsbook and internet gaming platform. Beginning with an Eric Clapton guitar, Hard Rock owns the world's largest and most valuable collection of authentic music memorabilia at more than 86,000 pieces, which are displayed at its locations around the globe. Hard Rock Hotels has been honored with Outstanding Guest Satisfaction and above for four consecutive years among Upper Upscale Hotels in J.D. Power's North America Hotel Guest Satisfaction Study and in 2022, the iconic brand was ranked as the number one brand for the second year in a row. HRI is the first privately-owned gaming company designated U.S. Best Managed Company by Deloitte Private and The Wall Street Journal for the second year. Hard Rock was also honored as one of Forbes' Best Employers for Women, Diversity and New Grads and a Top Large Employer in the Travel & Leisure, Gaming, and Entertainment Industry. In 2021, Hard Rock Hotels & Casinos received first place ranking in the Casino Gaming Executive Satisfaction Survey conducted by Bristol Associates Inc. and Spectrum Gaming Group for six of the last seven years. For more information on Hard Rock International, visit www.hardrock.com or shop.hardrock.com.