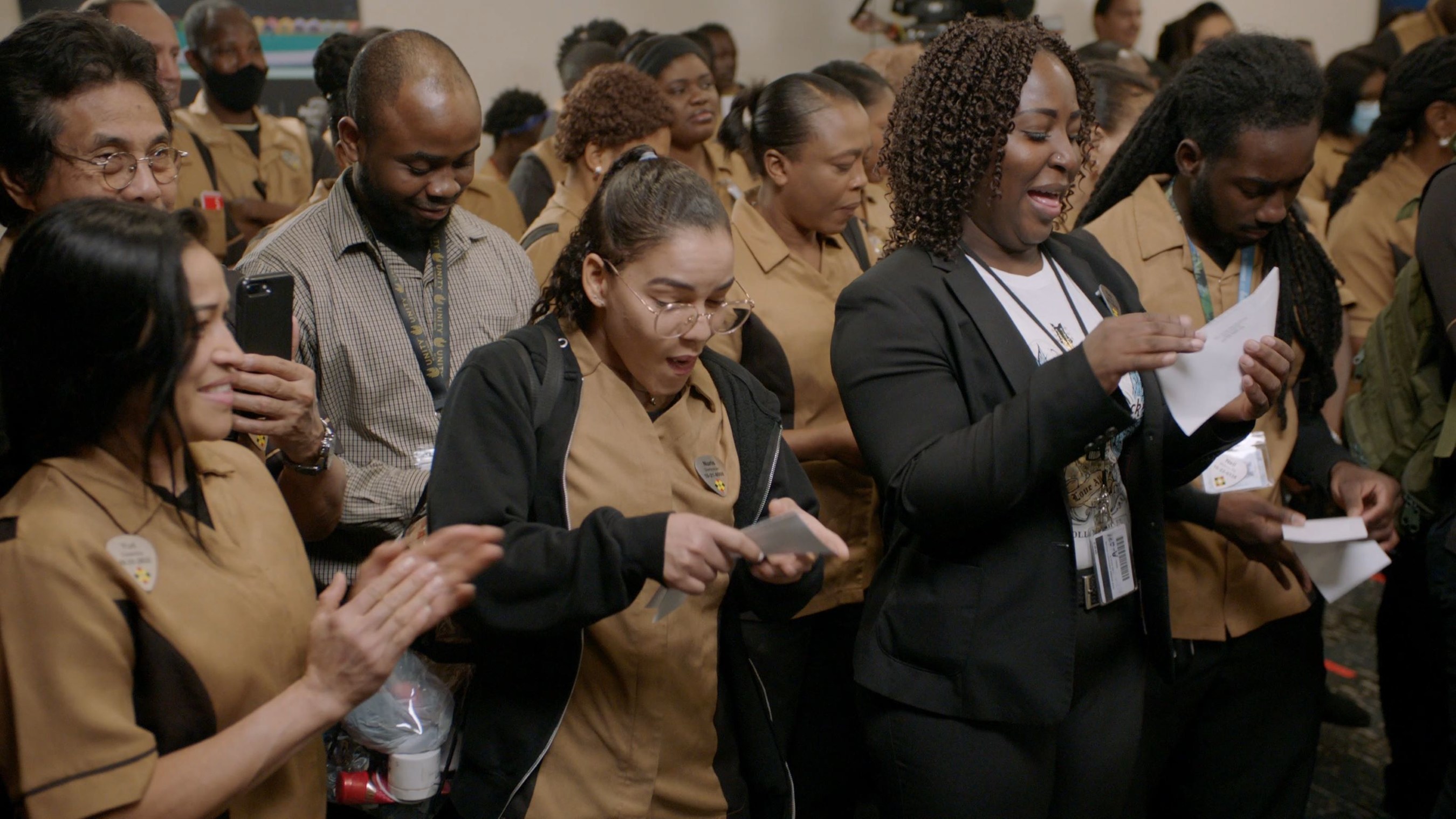 95 job classifications, including cooks, housekeepers, security, public space, call center and many more are among the greatest impacted. In some cases, starting wages are increasing by over 60 percent.  The new starting wages range between $18 and $21 an hour, with minimal exceptions – more than 2.5 times the Federal minimum wage and exceeding each U.S. state minimum wage.

This recent $100 million investment in its team members is part of an ongoing effort to honor and appreciate its workforce, which has recently included paying frontline employees bonuses during the pandemic and other expanded benefits. It puts Hard Rock International and Seminole Gaming at the forefront of the gaming and hospitality industries, among those companies offering the most competitive wages.

“My career has encompassed over four decades and I have never been involved in such a historic event. The support the Seminole Tribe of Florida has given me to enhance the standard of living for so many people is a dream come true. We have changed people’s lives and I’m proud to be a part of it,” said Jim Allen, Chairman of Hard Rock International, CEO of Seminole Gaming.

For the last several years, Forbes has recognized Hard Rock as one of the Top Employers for Women, For New Graduates, For Diversity and as America’s Best Large Employer in the Entertainment and Hospitality Industry. Additionally, Seminole Hard Rock and Hard Rock Online Casino was awarded Employer of Choice in the 2022 Casino Gaming Executive Satisfaction Survey. Hard Rock International and Seminole Gaming continually invest in programs that empower and support team members’ professional career growth by offering unique benefits like tuition reimbursement and mentorship for women.

There are currently over 1,600 Hard Rock International and Seminole Gaming jobs open at the new higher starting wage rates. Anyone interested in joining a team that values its members, at one of the most globally recognized companies, please visit https://www.hardrock.com/careers.aspx and https://www.gotoworkhappy.com/.

Seminole Gaming manages six Florida casinos for the Seminole Tribe of Florida, including the Seminole Hard Rock Hotels & Casinos in Tampa and Hollywood, Fla. Seminole Gaming has long been recognized for its industry innovations and success. It was the first Indian Tribe in North America to open a high-stakes bingo hall and casino, which debuted in 1979 and became the forerunner of the Indian Gaming movement. Seminole Gaming is currently the only gaming company to have an investment grade rating from all three primary investment rating agencies: S&P Global Ratings (BBB), Moody’s (Baa2) and Fitch Ratings (BBB).

Hard Rock International (HRI) is one of the most globally recognized companies with venues in over 70 countries spanning 265 locations that include owned/licensed or managed Rock Shops®, Live Performance Venues and Cafes. HRI also launched a joint venture named Hard Rock Digital in 2020, an online sportsbook, retail sportsbook and internet gaming platform. Beginning with an Eric Clapton guitar, Hard Rock owns the world’s largest and most valuable collection of authentic music memorabilia at more than 86,000 pieces, which are displayed at its locations around the globe. In 2022, Hard Rock Hotels was honored as the number one brand in Outstanding Guest Satisfaction for the second year in a row among Upper Upscale Hotels in J.D. Power’s North America Hotel Guest Satisfaction Study. This designation is the fourth consecutive year the iconic brand has been among top brands in this category. HRI is the first privately-owned gaming company designated U.S. Best Managed Company by Deloitte Private and The Wall Street Journal for the second year. Hard Rock was also honored as one of Forbes’ Best Employers for Women, Diversity and New Grads and a Top Large Employer in the Travel & Leisure, Gaming, and Entertainment Industry. In 2021, Hard Rock Hotels & Casinos received first place ranking in the Casino Gaming Executive Satisfaction Survey conducted by Bristol Associates Inc. and Spectrum Gaming Group for six of the last seven years. Hard Rock International currently holds investment grades from primary investment rating agencies: S&P Global Ratings (BBB) and Fitch Ratings (BBB). For more information on Hard Rock International, visit www.hardrock.com or shop.hardrock.com.