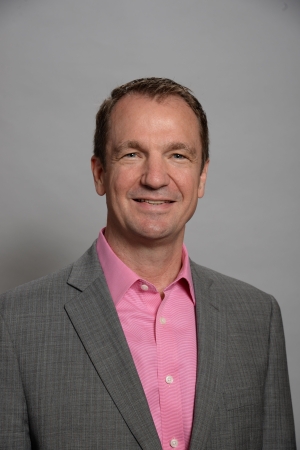 “We’re elated to welcome Fred as he rejoins the Hilton family to lead our team at Hilton Orlando Bonnet Creek and Waldorf Astoria Orlando,” said Doug Gehret, Area Vice President of Operations, Hilton. “He brings unparalleled expertise in the management of multi-property complexes, which is an invaluable asset in continuing to elevate the success of our properties in all aspects – from internal operations to guest experience.”

Sawyers has been a member of the Central Florida Hotel & Lodging Association since 2014, serving as part of the executive board.

Hilton (NYSE: HLT) is a leading global hospitality company with a portfolio of 18 world-class brands comprising nearly 6,000 properties with more than 954,000 rooms, in 117 countries and territories. Dedicated to fulfilling its mission to be the world’s most hospitable company, Hilton earned a spot on the 2019 World’s Best Workplaces list, and has welcomed more than 3 billion guests in its 100-year history. Through the award-winning guest loyalty program Hilton Honors, more than 100 million members who book directly with Hilton can earn Points for hotel stays and experiences money can’t buy, plus enjoy instant benefits, including digital check-in with room selection, Digital Key, and Connected Room. Visit newsroom.hilton.com for more information, and connect with Hilton on Facebook, Twitter, LinkedIn, Instagram and YouTube.