Exactly How Much Extra Revenue Does a Revenue Management System Make? A Case Study of 9 Hotels

Home/Exactly How Much Extra Revenue Does a Revenue Management System Make? A Case Study of 9 Hotels

Exactly How Much Extra Revenue Does a Revenue Management System Make? A Case Study of 9 Hotels 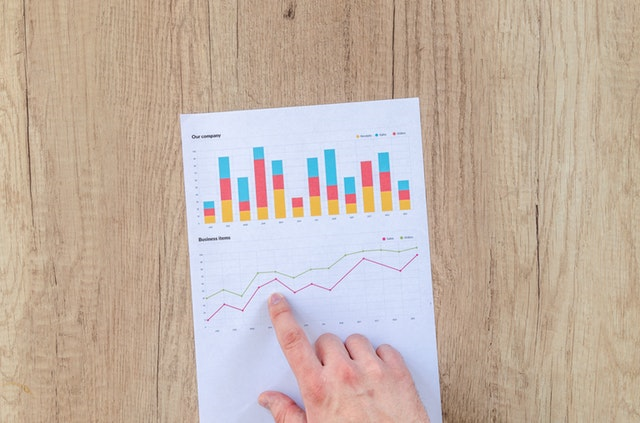 RoomPriceGenie makes dynamic pricing software for small and medium-sized hotels. Anecdotally there was a lot of positive feedback on the performance, but then again, customer quotes are often cherry-picked. This study is intended as a step towards quantifying the benefit of using revenue management software such as that provided by RoomPriceGenie’s unique type of algorithm. By using the performance of all hotels that we had access to on one provider of PMS and channel manager software, it was possible to follow 9 very different hotels for an average of 5 months. The results showed an average revenue increase of 22%, with median increase of 15%. This came with increased average daily rate (ADR) in eight out of nine cases.

“How much extra revenue will I make?”

It is the question that many potential customers ask before buying, but a difficult one to answer. It depends on what the hotel is currently doing, on the customer base, on how much leeway they allow for changes in price, on whether they use it on auto-pilot mode, and many other unknowns.

So, the real answer is “We don’t know”. But the rule of thumb that RoomPriceGenie used before, when asked, is:

a) If the hotel didn’t have a revenue manager before, using the software could reasonably expect to make 15% more revenue. Often hotels find this difficult to imagine; for a 20 room hotel this could be $60,000 per year. This is the reason that many hotels do not currently use any help with their pricing; they don’t realise the size of the benefits.

These rule-of-thumb numbers came from experiences with clients, but when it was possible to get the data, a systematic study is a far better approach than the previous anecdotal one. The particular software partner has standardised reporting which we could access, so this presented the perfect opportunity. Note that for the exclusively channel manager clients, we could only include bookings through the channels.

In fact, for this sample, the results were better than the rule-of thumb.

How does RoomPriceGenie increase both ADR and occupancy? The system aims to increase the price when the hotel would be getting full anyway, leading to a higher ADR. Then, at quieter times, it reduces the prices to increase market share. The increase in ADR from the former is larger than the decrease from the latter.

Fortunately, the sample included a reasonably wide variety of different types of hotels. The sample has been broken down into the following categories.

In the sample of 9 hotels, 4 are countryside hotels, 3 are city hotels, 2 are seaside hotels and 1 is an airport hotel.

Whilst the average room number in this study was 19, the smallest hotel involved had a total number of 4 rooms, whereas the largest came in at 55 rooms.

Of the 9 hotels that participated in the case study, 5 are based in varying locations across the UK and 4 are located within continental Europe.

In this study, 2 of the 9 hotels already had revenue managers in place. Their businesses were already doing dynamic pricing, but saw this tool as a way to both save hours a day and also improve pricing. These hotels increased revenue by an average of 10%.

Investing in revenue management software does not have to act as a replacement of the revenue manager. RoomPriceGenie believes that software can act as the perfect accompaniment to a human. The idea is simple; a machine can gather more information and do more calculations than a human can. But humans with experience are better at understanding the overall context. The combination is the future!

How much extra revenue will a hotel make? The answer is still “We don’t know”. But the study suggests that they type of software offered by RoomPriceGenie can significantly increase hotel revenue, either on its own or in combination with a revenue manager.

RoomPriceGenie’s revenue management system has specifically been designed for independent hotels that need good pricing but also at a reasonable price and that is simple to use. It was originally created for cofounder Ari’s 77 year old father, but now is also a favourite of revenue management consultants and group revenue managers. It has a unique algorithm that gives high-quality price suggestions, with full transparency and control for the user, that can be automatically updated into the PMS or Channel Manager. Independent hotel consultants, Hotelminder.com call us “the holy grail for small and medium-sized hotels”.