EPELBOIM Celebrates Groundbreaking of EVEN® Hotel in Atlanta

Home/EPELBOIM Celebrates Groundbreaking of EVEN® Hotel in Atlanta

EPELBOIM Celebrates Groundbreaking of EVEN® Hotel in Atlanta 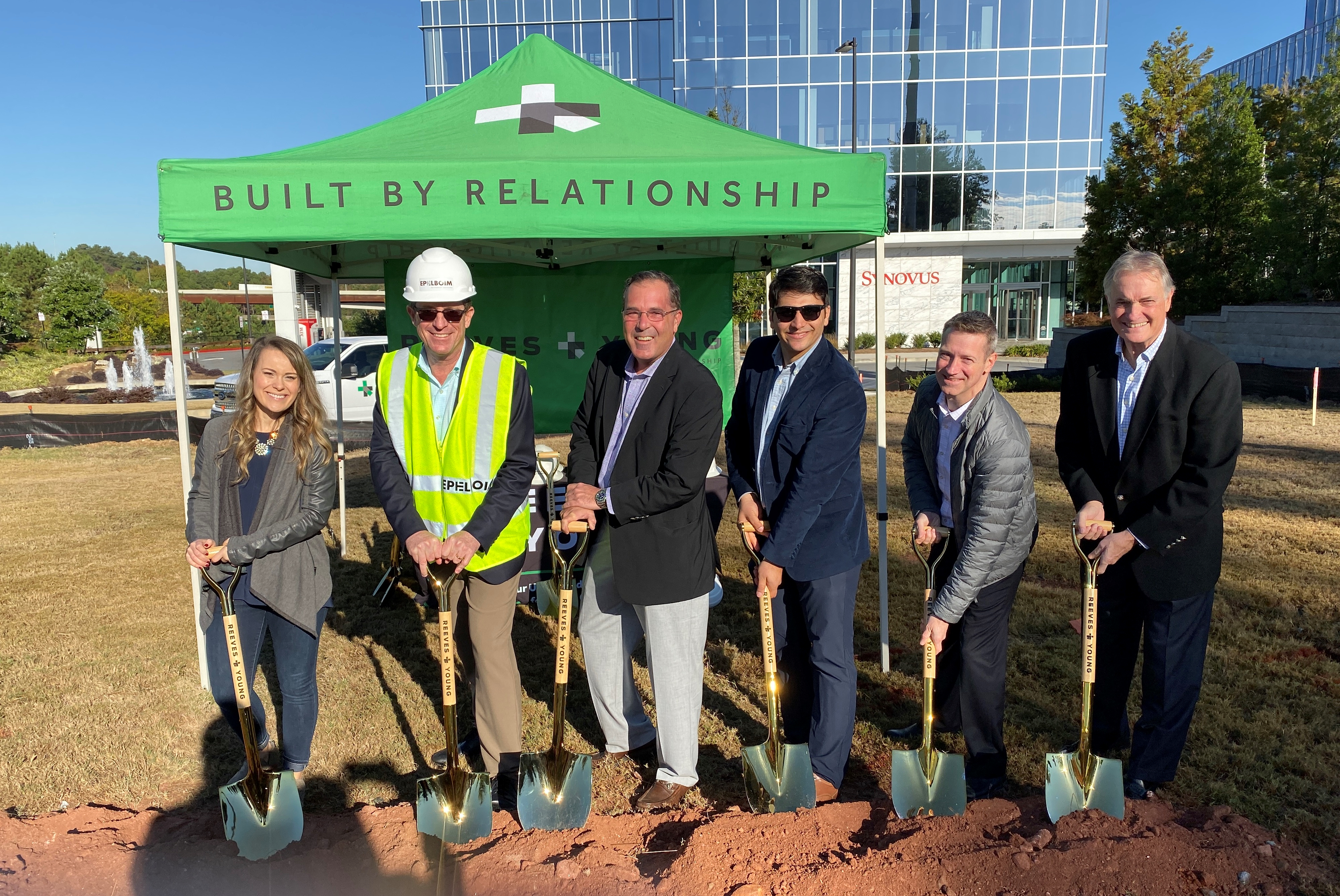 ATLANTA, GA (November 26, 2019) – EPELBOIM and IHG® (InterContinental Hotels Group) broke ground last month on a new EVEN® Hotel property in Atlanta. An innovative hotel, created with wellness at its core, will open in early 2021 in the Cobb Galleria area of Atlanta, Georgia. Dignitaries, executives and other key players who are instrumental in the upcoming hotel concept, attended the October 24, 2019 groundbreaking event. The roster of VIPs included: Arik Kono, Regional Vice President of Upscale Development for IHG; Eric Young, president and CEO of Reeves & Young; Jon Kurperus, Project Manager for Claro Development; Lamar Wakefield, President of Wakefield Beasley & Associates; and Noel Epelboim, President and CEO of EPELBOIM.

EPELBOIM has executed a franchise agreement with IHG to develop the second EVEN Hotel in Georgia. The property is conveniently located within walking distance from Cobb Galleria Convention Center, Cobb Energy Performing Arts Center, Cumberland Mall, and adjacent to SunTrust Park (home of the Atlanta Braves) and the booming Battery Atlanta entertainment district. 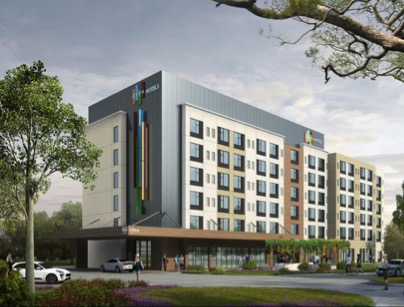 The new-build hotel continues the expansion of the wellness-focused brand’s footprint in the Southeast. The six-story hotel will consist of 133 rooms, 940-square-feet of flexible meeting space, an onsite restaurant and a 1190-square-foot athletic studio. The hotel will also incorporate the brand’s in-room fitness elements and a balance of health-conscious and food and beverage options to help guests maintain their wellness lifestyle while traveling away from home.

“We are delighted to continue our long business relationship with IHG, expanding our portfolio with a third EVEN Hotel, demonstrates the continued momentum behind the growing wellness hotel brand and partnership” said Noel Epelboim, president and CEO of EPELBOIM. “Atlanta has seen very strong economic growth in recent years with no signs of stopping. We are ecstatic to finally be breaking ground in this energetic and growing city.”

The $26 million development of the EVEN Hotel Atlanta has a franchise agreement executed between EPELBOIM and IHG, and will be managed by Real Hospitality Group, ranked in the top 20 for hotel management in the United States. The lender is Stonehill Capital, who provided a $15.5 million construction loan, which was facilitated by Hart Capital Partners out of Dallas, Texas. The hotel will be in part financed through the EB-5 Visa for investors program and is expected to generate over 235.6 jobs in the city. The hotel property will be located at 3380 Overton Park Drive SE, Atlanta, GA 30339.

EPELBOIM is currently in the final stages of building the second EVEN Hotel in Alpharetta, slated to open December 2019.

EPELBOIM, previously Epelboim Development Group, is launching a new brand image that focuses on their growth as an international development company and creating solid investment opportunities. EPELBOIM believes in the importance of team development as a constant for success and seeking opportunities for those who are informed savvy investors. At EPELBOIM, they believe in working with an experience and accountable team, fostering relationships with stakeholders who share similar values, partnering with industry experts and following through with plans and commitments. As a measurement of success, EPELBOIM always aims to enhance communities, provide jobs and maximize profitability for their investors. For more information, please visit www.epelboim.com.

The EVEN® Hotels brand was created with wellness at its core and woven throughout its entire DNA. Launched in 2012, EVEN Hotels empowers guests to maintain their wellness routine while on the road by providing options to choose what that means to them. The brand has intentionally designed every aspect of the hotel experience, in every square foot across all properties, with an emphasis on four components: eating well, resting easy, keeping active and accomplishing more. For more information about the EVEN Hotels brand, visit www.EVENHotels.com. Find us on Twitter www.twitter.com/EvenHotels, Facebook www.facebook.com/EvenHotels or Instagram www.instagram.com/evenhotels.