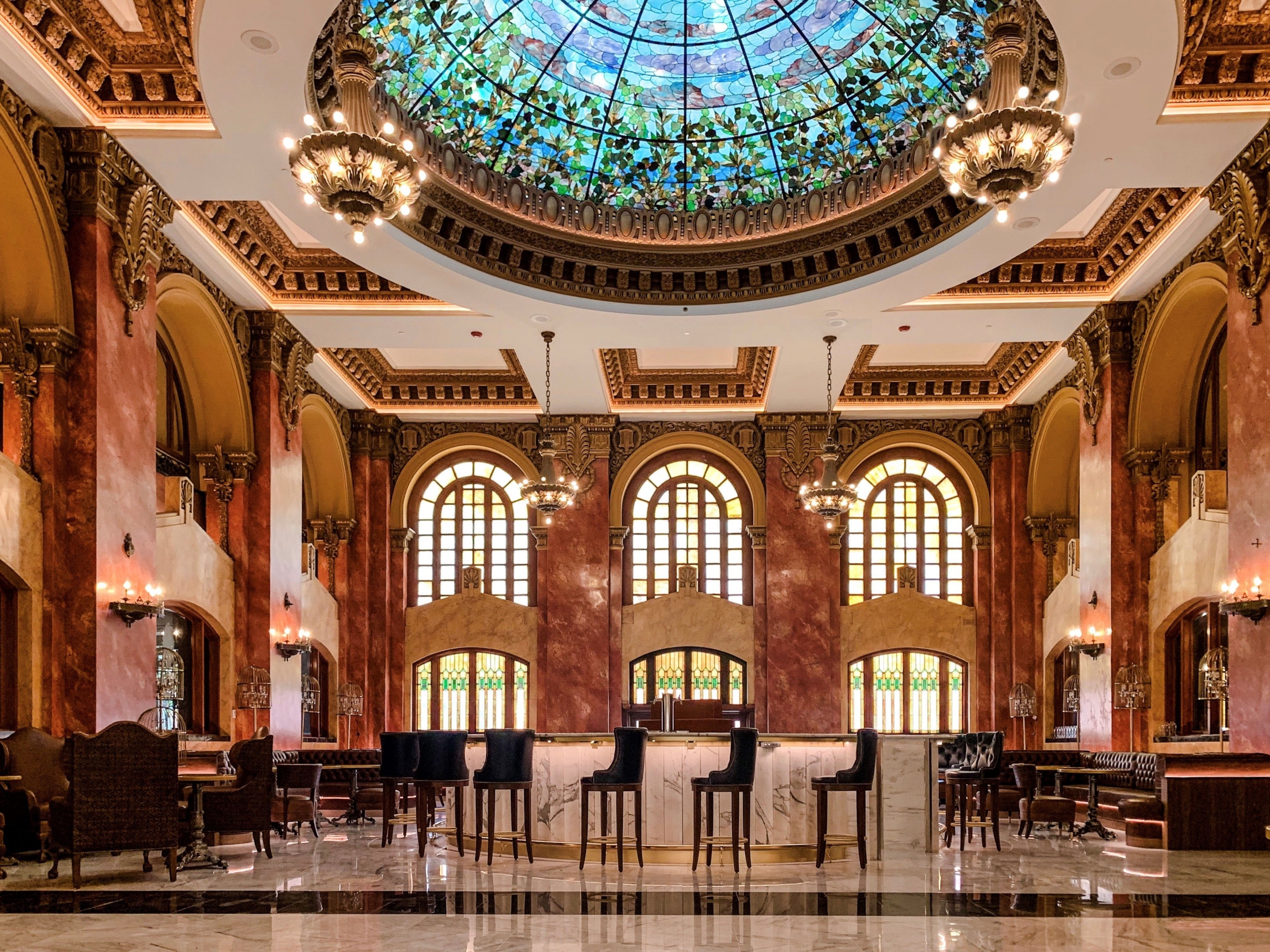 When the historic Hotel Paso Del Norte began a full-property renovation three years ago, the hotel’s leadership had a vision to restore the property to its former glory.  In addition to completely new furniture, fixtures, and amenities in guestrooms and public areas, the historic hotel is now one of the first Autograph Collection hotels in Marriott International’s portfolio to make use of bipolar ionization to purify and sanitize air on-property at all times. 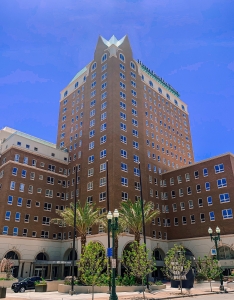 The bipolar ionization system works differently from traditional air filtration systems, which gradually replaces air within a property over time. The system at work in the Hotel Paso Del Norte is at work at all times, constantly sending positive and negative ions into the surrounding oxygen to neutralize viruses, bacteria, negative odors, and more. Since the air in the hotel does not need to wait to go through a filter to be cleaned, the property is able to maintain a consistent state of sanitation.

According to Carlos Sarmiento, General Manager of the Hotel Paso Del Norte, the property’s management team decided to install a bipolar ionization system late into the renovation process and at great expense in order to ensure guests would feel comfortable traveling to the hotel amid COVID-19 and beyond. The technology was attractive to the hotel’s ownership due to its successful application in hospital settings, where it is on average 99 percent effective in reducing the spread of bacteriophage. Additionally, the system is able to properly sanitize every area of the hotel simultaneously, from all 351 guest rooms to the hotel’s myriad public areas.

“The conditions we as hotel operators are going through right now have forced us to look into different ways to keep guests and our ambassadors safe,” Sarmiento said. “These are terrible circumstances we are facing right now, but any investment in safety is money well spent.  We want to care for everyone who is on property, and while we hope guests will see the steps we’ve taken to commit to their safety.”

The greatest challenges facing the property when implementing this new air purification system came from the hotel’s size, age, and historic ties to the community. Great care was taken to preserve historically-significant elements of the Hotel Paso Del Norte’s architecture and design when installing the filtration system, which Sarmiento said the hotel plans on keeping in operation long after the threat of COVID has subsided. This technology, he reasons, will be just one of the factors that keep this property as relevant as it has remained in the local area and abroad since it opened in 1912.

Apart from the last-minute installation of advanced bipolar ionization technology, the greatest challenge the Hotel Paso Del Norte faced during its latest renovation was the size and scope of the project, and the careful process of retaining and restoring the historic elements of the property. The property still retains many of the classical elements that were present when it was first constructed. These touches include a 25-foot glass dome perched above the hotel lobby and bar, and three massive chandeliers that have overseen the property since its inception.

“The property’s historic roots within El Paso can be seen in the images and photographs that dot the Hotel Paso Del Norte’s public areas,” said Tom Conran, founding Principal of Greenwood Hospitality, the management company behind Hotel Paso Del Norte. “In its early days, local ranchers would lead cattle through the hotel lobby and out through an exit in the back, and the same glass dome stared down at those ranchers is now watching our guests.”

The Hotel Paso Del Norte is a 351-room hotel located in El Paso, Texas, less than one mile north of the international border with Mexico. The property was renovated by The Meyers Group, multi-family and mixed-use real estate firm, alongside local El Paso developer Two Sabes. Today the hotel offers three dining options, the Sabor Cocina Mexican restaurant and tequileria, the 1700° steakhouse, and tapas at El Mirador. The property also provides access to the Dome Bar and Black Jacks cigar bar.

The hotel opened its doors on October 8th.

Greenwood Hospitality is based in Denver, with offices in Connecticut, Pennsylvania and Florida. Specializing in the acquisition, repositioning and management of upscale and full-service hotels throughout the United States, Greenwood is a preferred management partner for various brands, including Marriott, Hilton, InterContinental Hotel Group and Hyatt.  Additionally, Greenwood’s portfolio encompasses several high profile independent properties.  The company’s 25-property portfolio includes over 4,400 rooms and 2,800 ambassadors. Greenwood’s vision as articulated by its principals, Tom Conran, Aik Hong Tan, and Bill Kohl, who together have 125 years of industry investment and management experience, is to set new excellence standards regarding property and asset management with a keen focus on the relationship it forges with its investors, property level ambassadors, and the communities in which they work.