Las Vegas, Nev. (October 23, 2015) – As the 50th Golden Anniversary beckons, the evolution of Caesars Palace Las Vegas continues with the reimagining of the iconic hotel’s original tower, the Roman Tower, to be completely reborn as the new Julius Tower. Never resting on its laurels, the $75 million Las Vegas hotel tower renovation is part of an ongoing brand transformation of the Las Vegas resort that has welcomed millions of visitors from its center Strip vantage point beginning August 5, 1966. Expected to welcome its first guests January 1, 2016, the new 587-room Julius Tower will feature new design-savvy, modern rooms and suites. The Julius Tower is the latest piece of a $1 billion investment, cementing Caesars Palace as the premier resort at the center of the Las Vegas Strip.

Drawing from Roman history, the name of the new Julius Tower pays homage to Julius Caesar, the first and perhaps most widely known of all the Caesars. He was a pivotal figure in ancient Rome, credited with laying the foundation for the Roman Empire. Fittingly, the new Julius Tower represents a rebirth of the original tower at Caesars Palace, around which the legendary casino resort has expanded into its own Las Vegas Empire. Today, Julius Tower is located at the heart of Caesars Palace, with easy access to the casino floor and all of the resort’s world-class amenities.

“As we enter into our milestone golden anniversary year, we continue to reinvent Rome…and Las Vegas,” said Gary Selesner, Caesars Palace regional president. “We set the standard of luxury when we first opened our doors almost 50 years ago and are proud to continue to raise the bar for excellence in every way. Caesars Palace has a well-earned reputation for providing guests with impressive accommodations, unmatched culinary offerings, and the best in gaming and entertainment. With this renovation of our original tower, we are proud to continue this tradition and can’t wait for guests to experience the all-new Julius Tower.”

Designed by Michael Medeiros of KNA Design, the classically inspired yet modern interiors of the new Julius Tower rooms are made up of a soothing neutral palette with a pop of freesia yellow and a touch of Aegean blue. The all-new rooms in the Julius Tower combine textured and lightly reflective fabrics, creating a calm respite from the excitement of the casino. The focal point of the room is a custom-upholstered headboard incorporating bronzed framed mirror panels adding sparkle and reflection to the space. Highlights of Julius Tower guest room amenities will include 55″ TVs equipped with SONIFI system, luxurious Beauty Rest Bouvet Island Mattresses, a specially-curated mini bar and English-themed Gilchrist & Soames in-room toiletries and amenities.

The entry and bathroom walls feature a two-toned stone pattern creating an expanded feel to the bathroom and features a double sink floating vanity. A stone shower with glass enclosure features two sides of glass for an open feeling with both handheld shower and shower head. The custom lighted vanity mirrors are designed and inspired by a modern interpretation of an iconic column of Caesars Palace with some guest rooms featuring a custom-designed chaise lounge inspired by a Greek Klismos chair. The new Julius Tower rooms also feature custom artwork that combines photographs of roman statues with artistic hand drawn costumes meant to inspire the notion of a Caesars Palace themed Vegas “show girl.”

Caesars Palace is now announcing the next phase of its story, with the complete renovation of the original tower making way for the all-new Julius Tower, the recently announced December opening of MR CHOW Las Vegas and a year-long celebration of its golden 50th anniversary in 2016. Combined with the exclusive and world's first Nobu Hotel, the Forbes 4-star Laurel Collection, and the brand new Julius Tower – the newest luxury hotel rooms on the Las Vegas Strip –Caesars Palace remains a leader of innovation and the ultimate luxury destination to stay or play. 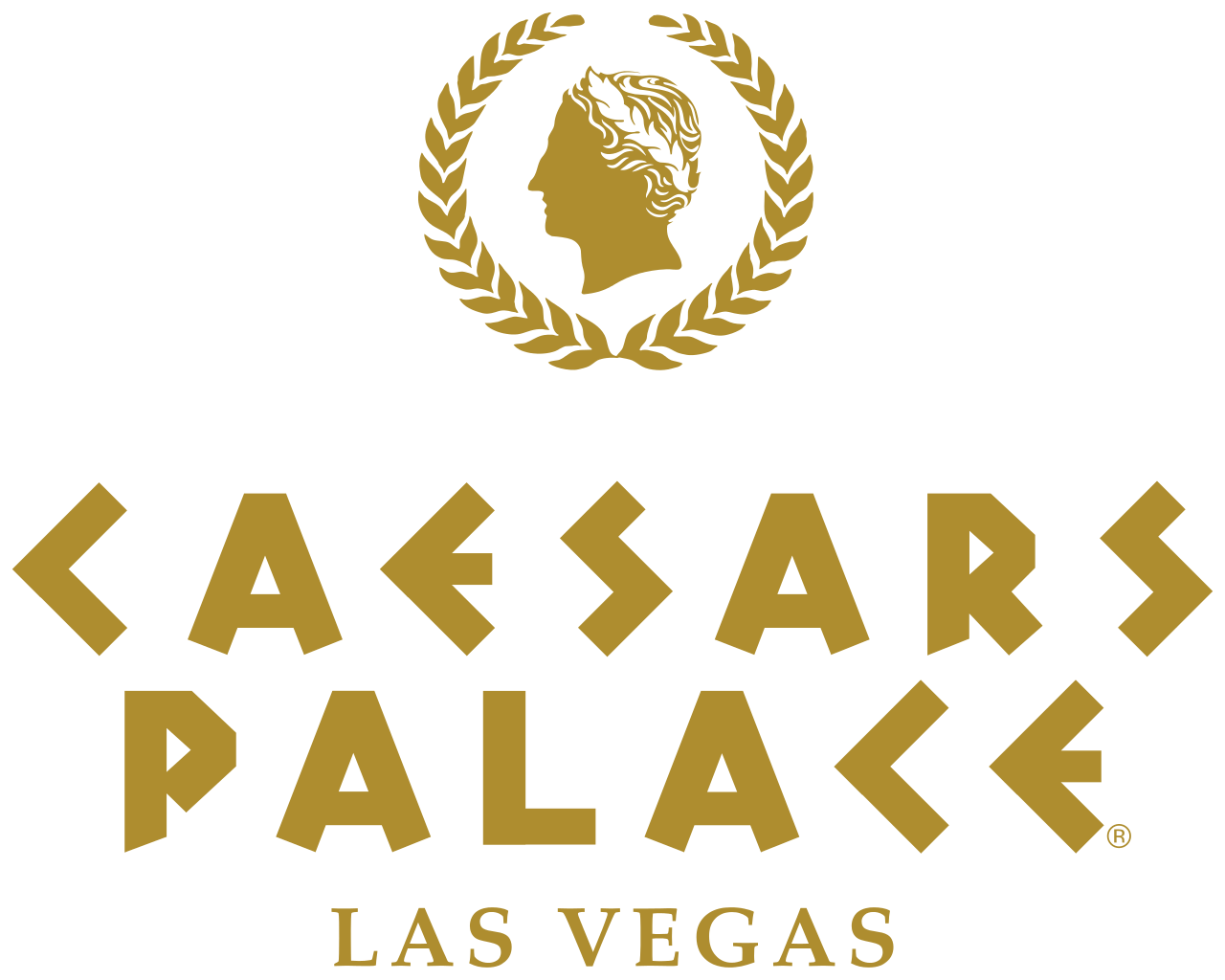