Karadağ joins Art Ovation with an extensive hospitality background, spending the past 19 years holding general manager and director of sales and marketing roles within domestic and international properties. He most recently served as the general manager of the Radisson Hotel Nashville, where he oversaw a $12 million renovation and improved the property’s guest experience, which resulted in a 13 spot increase in its TripAdvisor ranking. Additionally, the property was awarded “Hotel of the Year” in 2017 for the Radisson Hotel Group under his leadership.

Born and raised in Turkey, Karadağ began his hospitality tenure at the Renaissance Polat Istanbul Hotel, where he served as sales and marketing manager for three years before he advanced to director of sales and marketing at The Marmara Istanbul Hotel. He landed his first hotel general manager role at Room Mate Emir Hotel in Istanbul and proceeded to gain extensive knowledge in increasing revenue and elevating the guest experience.

Radisson Hotel Group soon tapped him to oversee the opening of Radisson Blu Hotel, Istanbul Pera, which under his leadership was awarded “Franchise Hotel of the Year” in both 2014 and 2015 for the Radisson Hotel Group. Soon after, Karadağ moved to New York City to manage Radisson’s Cassa Hotel in the heart of Times Square, and worked as a dual general manager for both the Cassa Hotel and Radisson Nashville in 2018.

“Okan’s effective leadership throughout his hospitality career has us confident he will make valuable contributions to the notable success of Art Ovation Hotel,” said Brian Hockenbury, Senior Vice President of Operations for Shaner Hotel Corporation. “His goal-oriented approach and proven track record will play an instrumental role in providing an elevated experience and impeccable service for every guest and local patron who visits the hotel.”

Karadağ earned his Bachelor of Science, in tourism and hotel management at Bilkent University in Ankara, Turkey and his Masters of Science in eCommerce at National University in San Diego, California. He speaks four languages – English, Turkish, German and Spanish – and enjoys playing basketball and writing in his free time. 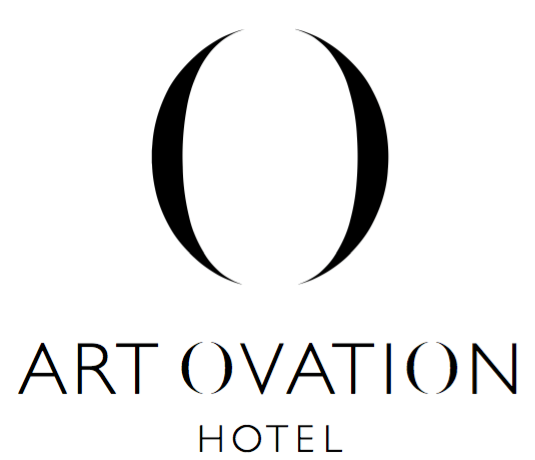