Zika and Tourism – Let’s Put This in Perspective

Home/Zika and Tourism – Let’s Put This in Perspective

Zika and Tourism – Let’s Put This in Perspective

Zika is gripping national and international headlines on a daily basis.

With tourism being the lifeblood for hospitality and the flow of guests critical to each of our success it is important that our industry shares the known facts regarding the virus and its potential harm.

Like SARS, Ebola and other infectious diseases, if the Zika virus continues to spread it could have a considerable impact on the sector of our economy that relies on visitors. While there has been a slight rise in trip cancellations to affected areas, it is too early to speculate on its long term economic impact to tourism. Our purpose here is to educate and focus on what is known about the virus and its prevention.

Most of the documented cases in the continental U.S. are from individuals traveling to affected areas and bringing the virus back home with them. There are cases reported of a mosquito biting an infected person, becoming a carrier and biting another human transmitting the virus. Zika has been confirmed to be transmitted by sexual contact as well.

“The virus is a concern for pregnant women and those planning to conceive, but the rest of the population has little to fear when travelling,” said Dr. Stephen J. Gluckman, medical director and physician, Penn Global Medicine. This narrows down who is potentially at serious risk but bodes the question, how much of the traveling population falls into the category of pregnant women or those trying to conceive? There is no clear answer here but I suspect that number to be fairly high leaving us all with a responsibility to be as proactive as possible to prevent future cases. That said the danger to pregnant women and their unborn child is very significant. This can’t and shouldn’t be downplayed.

According to a new study from Brazil published in The New England Journal of Medicine, concerns are raised about the potential of the virus to continue inflicting damage to an infant's brain even after birth. A synopsis of the report cites that the Zika virus may linger in the blood of an infected baby for more than two months.

So what can be done to protect women who fall into this group? It no longer appears to be as simple as avoiding travel to affected regions.

Dr. Gluckman and others suggest following the Centers for Disease Control and Prevention (CDC) guidelines and become familiar with the all the information available through the CDC. Additional resources are available through the World Health Organization which has outlined a strategic global response plan that places a greater focus on preventing and managing medical complications caused by Zika virus infection. The U.S. Travel Association has created a Zika Toolkit to help understand more about Zika as well.

I encourage you to read the New York Times recently published Short Answers to Hard Questions About Zika Virus which provides succinct answers to the most common questions.

Additionally, health authorities advise women who are pregnant or trying to become pregnant to avoid all sexual contact with men who have visited areas where the virus is transmitted. Pregnant women should abstain until they give birth, or should have sex only with partners using a condom.

To reduce the risk of sexual transmission, health authorities recommend that men who have visited areas in which the Zika virus is transmitted by mosquitos and who have had symptoms avoid unprotected sex for six months. Men who have had no symptoms should wait eight weeks.

Be mindful that health officials say there is no known treatment for Zika and topical products will not cure the virus if you are infected. Doctors can't do anything to block the mosquito-borne virus once it enters the bloodstream. Professor of Infectious Diseases at Florida International University, Aileen Marty, said, "Putting something on the surface of the skin is too little, too late."

Travelers to affected regions should avoid or minimize mosquito bites by staying in screened or air-conditioned rooms, sleeping under mosquito nets if in open air rooms; wearing insect repellent at all times; and wearing long pants, long sleeves, shoes and hats.

Currently prevention is the only sure action and as hoteliers it’s our obligation is to become educated about the risks. The Durham Convention and Visitors Bureau set a great example to follow; work in the back channels to understand the threat, communicate with your local visitor-related businesses and organizations, take steps to educate and allay the fears of prospective visitors to your area, and assist in advocacy efforts to get Congress to provide the necessary funding needed to address the increased threat that Zika is having before the window of opportunity closes.

Take a moment to think about the situation and the concerns to our guests. How might they feel if they knew their hosts had additional safety measures in place before and during their stay? Ask what can be done to protect guests and make them feel more at ease. It’s often the small steps taken to demonstrate service excellence and genuine care that make the difference. After all, that’s just being hospitable and hospitality is an ongoing commitment. 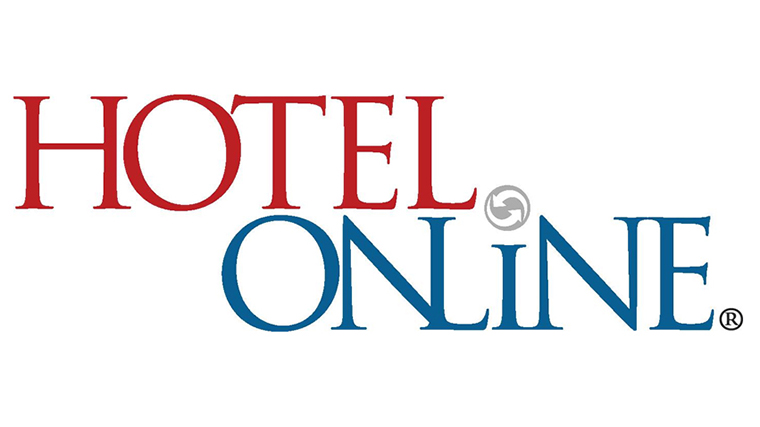 As managing editor for Hotel-Online.com, Michelle oversees the production, editorial and advertising for the original, and leading online news magazine for the hospitality industry.