Why Hotels are Charging Up for Electric Vehicles

Home/Why Hotels are Charging Up for Electric Vehicles

Why Hotels are Charging Up for Electric Vehicles 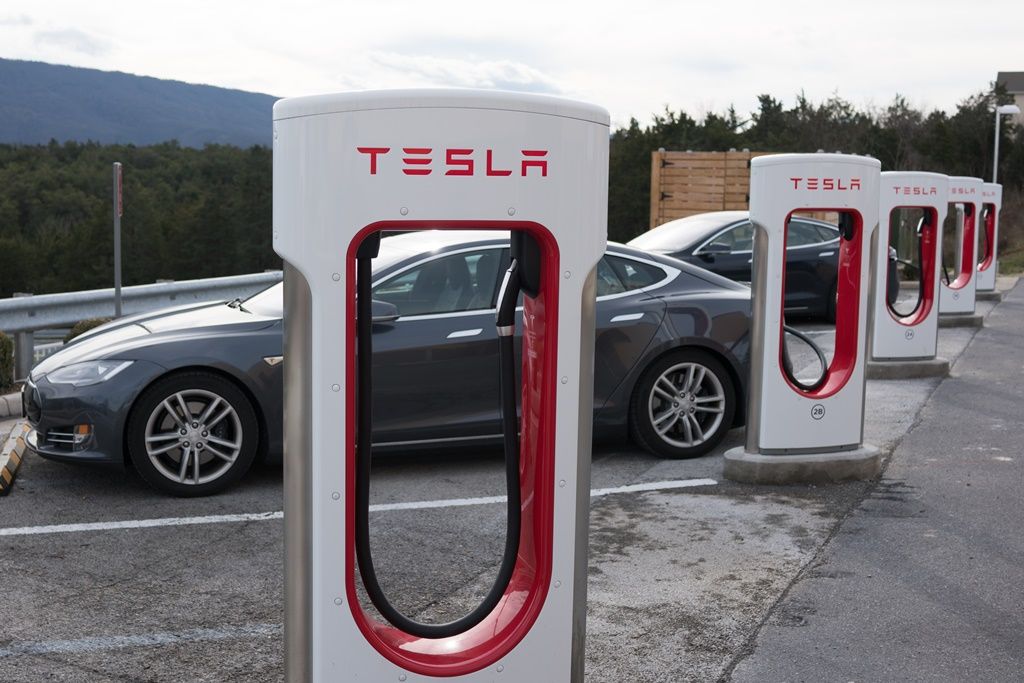 An award-winning bar, exclusive spa, and … electric vehicle charging stations? For some major hotel chains, power points that enable guests to recharge their cars on the premises are a new perk.

In the United States, sales of electric vehicles soared in 2016, showing a 70 percent year-over-year increase in monthly sales. For consumers, the choice is bigger than ever; by the end of 2016, automakers were offering about 30 electric models to choose from, such as the Tesla Model S, Chevy Volt, and Nissan Leaf. And even more are on the way, with Ford’s plans to create 13 EV models by 2020, Mercedes saying it will produce 10 by 2025, and Volkswagen, which is at work on 30 different models.

What’s more, EV batteries are becoming cheaper and longer-lasting, which could help push EVs into the mainstream auto market in the near future. In fact, an Argonne National Laboratory report predicts that EVs will make up roughly 58 percent of the light vehicle market in the United States by 2030, assuming battery-powered miles do continue to grow.

“Forward-looking hotel leaders are realizing there is a real opportunity in catering to EV drivers,” says Geraldine Guichardo, Research Manager with JLL’s Hotels & Hospitality Group. “A few years ago, that wasn’t the case. But the EV market is growing quickly enough that, for some companies, it simply makes business sense to plan to accommodate guests who drive them.”

The benefits of plugging in to the EV market

For hotel groups – big and small – installing EV charging stations could well be more a case of ‘how?’ not ‘why?’ in the coming years. Here are four good reasons for the shift:

Many leading hotel companies have public sustainability goals, which have become increasingly important in guest attraction and loyalty. In fact, Deloitte research reveals that 95 percent of business travelers say hotels should be investing in “green initiatives”. “When guests see a well-marked car-charging station on the first or second floor of a hotel garage,” says Guichardo, “it represents a very visible example of the hotel’s commitment to green. That can stand out even for guests who drive conventional cars.”

More affluent guests can more easily afford first-class accommodations and services – and they’re also more likely to own an electric car like a Tesla. Consider, for instance, that roughly three quarters of Tesla owners make upwards of $100,000 a year, and they would likely appreciate a hotel that enables them to travel in their vehicle of choice. Once there, these potentially more affluent guests are also more likely to spend more money on spa services, food and drink, room services, and other hotel extras.

Many boutique hotels cater to niche customers – luxury and environmentally conscious travelers. “By catering to those same niches with electric car charging stations, larger, branded hotel chains can capture some of that audience back from boutique hotels,” says Guichardo.

4. Installation is getting cheaper and easier

Just as EVs themselves are becoming less expensive every day, so is the infrastructure needed to support them. One reason is several U.S. states offer tax incentives for installing charging stations. Also, some automakers offer programs that make adding charging stations either free or very low cost for the hotel. Tesla’s Destination Charging program, for example, partners with hotels to install charging hardware in exchange for free or discounted wall connectors for Tesla customers.

It all adds up to sound motivation for hotels to provide the support infrastructure needed as EVs become a common feature of U.S. roads in the next decade. For forward thinking hotels, the time to adapt is now.