The Mogharebi Group Brokers Sale of 44-Key Hotel Next to Disneyland in Anaheim, CA

The Mogharebi Group Brokers Sale of 44-Key Hotel Next to Disneyland in Anaheim, CA 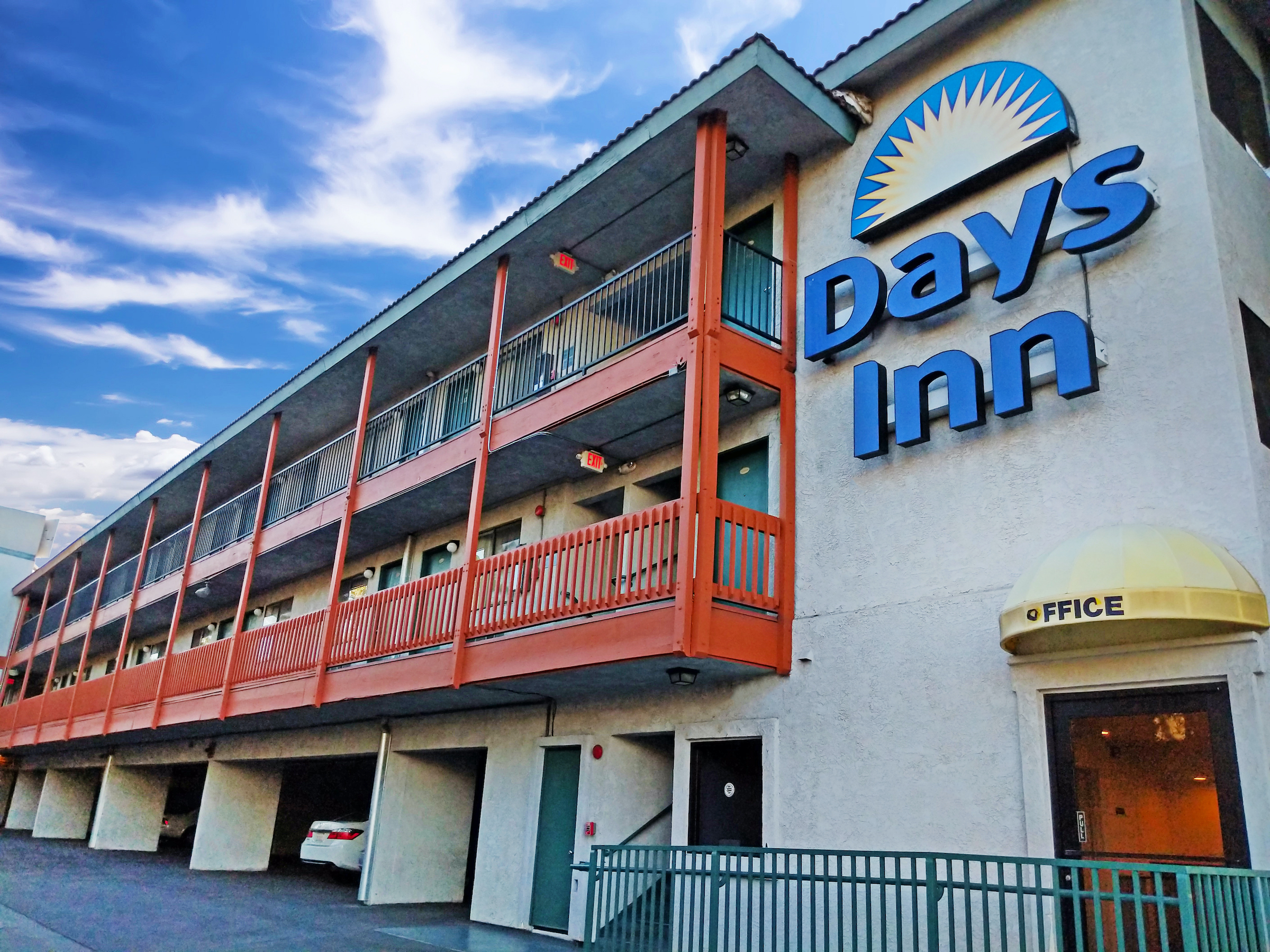 COSTA MESA, CA (September 22, 2022) — The Mogharebi Group (TMG), on behalf of a local investor, has brokered the $8.6 million sale of a 44-key Days Inn by Wyndham hotel adjacent to Disneyland in Anaheim, CA.

Having not been renovated since it was built in 1983, the hotel represents an excellent value-add/reposition opportunity, especially as we come out of the pandemic, according to Executive Vice President Otto Ozen, who, along with TMG President Alex Mogharebi, represented the buyer, an Orange County-based real estate syndication group.

“Hotels around Disneyland suffered as the pandemic forced the theme park to close for more than a year, and it wasn’t until May 2022 that it operated at full capacity,” said Ozen.     “Now that its attendance has increased, we are beginning to see key hospitality metrics in the area improve, which bodes well for the new ownership,” he said. “With much needed improvements, ownership will be able to leverage the hotel’s prime location to seize the tremendous upside that exists, especially given the expansion and improvement plans for Disneyland announced by Disney at D23 last week.”

According to Ozen, the property received interest from a wide range of investors, including private capital, developers, and hotel operating companies.

About The Mogharebi Group

The Mogharebi Group is one of the largest multifamily brokerage firms in the United States by volume. With offices throughout western United States, The Mogharebi Group offers private investors and investment funds deep local market knowledge, an extensive global network of top real estate investors, state-of-the-art technology, and direct access to capital with over $800 million in regularly revolving inventory. For more information visit: http://www.Mogharebi.com.