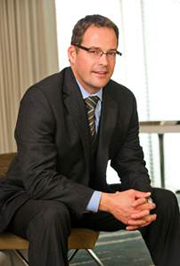 “I am deeply honored to have the opportunity to work at such a beloved New York City landmark, and to further this dynamic and talented team’s vision for the future,” said Mais. “I am looking forward to capitalizing on my extensive experience within the hospitality industry to add value to the iconic Loews Regency New York Hotel.”

Mais spent the last five years at Northwood Hospitality Group, where he most recently served as the Vice President of Asset Management. During his time there, he was responsible for ensuring the financial success of six marquee properties, including the Lotte New York Palace, The London West Hollywood, Cheeca Lodge & Spa, Naples Grande Beach Resort, Tranquility Bay Beachfront Hotel & Resort, and Parrot Key Resort.

Prior to working at Northwood Hospitality Group, Mais gained valuable experience in the role of General Manager in different properties across the country. While at Revere Hotel in Boston, Mais repositioned the property into a Luxury Boutique Four Diamond Hotel. Additionally, he worked as General Manager for two Morgans Hotel Group properties, the Clift Hotel in San Francisco and the Hudson Hotel in New York.

"Simon will bring his vast knowledge and background, in all areas of hotel management, to the Loews Regency New York Hotel,” said David Weidlich, Vice President Operations, Eastern Region, Loews Hotels & Resorts. “We are confident that together with his team, they will work to continue the hotel’s rich history as one of the most sought after hotels in New York City.”

Originally from Jamaica, Mais was raised in Vancouver and received his Bachelor of Arts in Economics from the University of British Columbia. He currently resides in Connecticut with his wife and two children. Mais maintains an extremely active lifestyle as evidenced by his most memorable adventure, partaking in the running of the bulls, and enjoys fly fishing, skiing, surfing, and playing rugby in his free time. 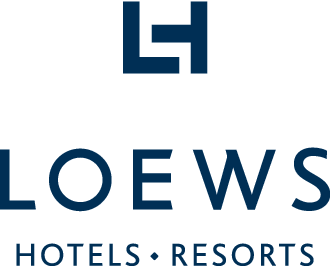