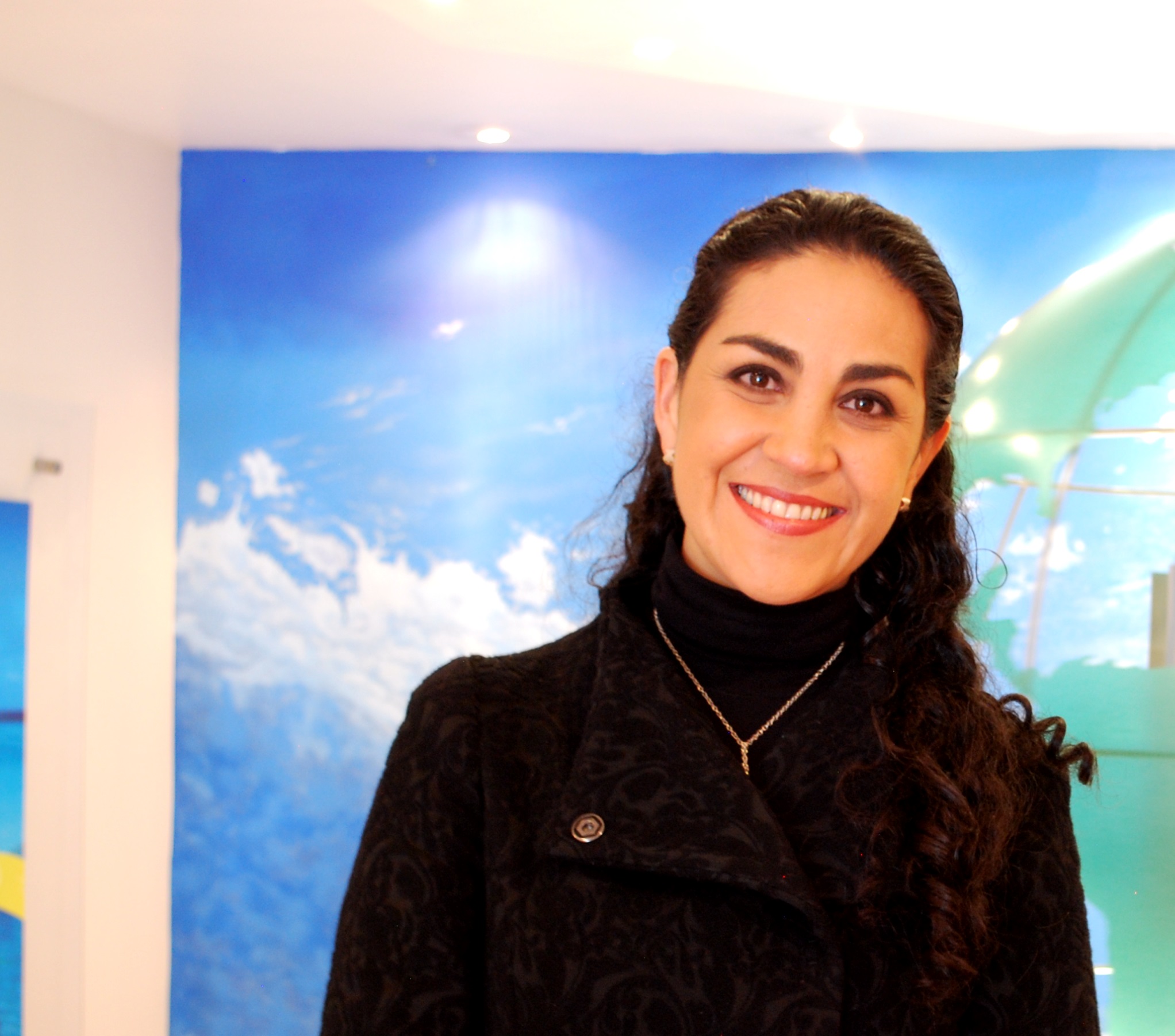 MEXICO CITY, MX (May 13, 2019) –Royal Holiday Vacation Club has been named a Finalist in the American Resort Development Association Award Program (the ARDYs) in three categories. This is the fourth consecutive year the company has been as a finalist in numerous ARDA Award Categories. Finalists are selected from hundreds of nominations.

Shining a light on Royal-Holiday’s extraordinary call center operations, ARDA named Angelica Vela as a top Call Center Leader and the Call Center itself also was awarded a Finalist slot. The Call Center team is made up of a very heterogeneous group of 150 middle managers with different professional backgrounds that complement each other: Hospitality, Airline Representatives, Communicators, Administrators, Psychologists and Sales persons. This mix strengthens the team. Also, it is a group with different ages and genders. They all have multi-language proficiency particularly In Spanish, English, French, Portuguese and German.

Angelica Vela leads the team. She has unified her team and set them up for success every step of the way. Her 20 years of experience working in call centers, her bachelor’s degree in Hospitality with a Diploma in Management Skills, three Coaching certifications (Executive, Life and Groups) and multiple courses of Improvisation, Organization, Call Center Metrics, Negotiation and Conflict Management.

Also featured as a leader in Advertising, Promotion and Communications was Royal Holiday’s Video Production: Sales Film. The film focused Royal Holiday’s Park Royal Hotels & Resorts, a hotel chain with 13 properties on the best beaches in Mexico, Miami, Buenos Aires and Palmas del Mar, Puerto Rico, belonging to Royal Holiday Group. Park Royal offers a wide selection of comfortable luxury, beach and city hotels, equipped with every comfort and excellent service. Its properties are designed for tourists traveling alone, as a couple, or as a family, as well as business travelers. Its hotels offer comfortable facilities with all-inclusive or European plan and all have a great location.

Royal Holiday Vacation Club, founded in 1983 offers its members more than 180 Luxury Beach Resorts, Hotels around the world, fully equipped condos as well as more than 3,000 different cruises. The points based vacation club membership operator and resort developer has approximately 110,000 members from 52 countries.

Rosario Rodriguez Rojo, CEO of Royal Holiday Vacation Club said, “The ARDA Awards is a vibrant competition with major brands competing alongside less well known entities. It truly was an honor to have this recognition and to find ourselves in the company of such highly qualified recipients.”

Winners of the coveted “ARDY” Award were announced at the industry association’s annual gathering, ARDA World 2019 in Orlando, FL. 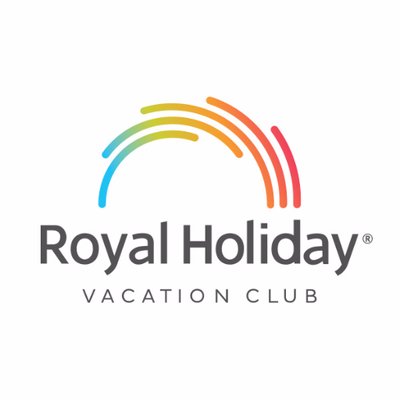 Royal Holiday Vacation Club is Mexico City-based timeshare vacation club that is proud to have over 100,000 members in 52 countries and is committed to offering the highest standard in quality service in the best hotels, affiliated resorts, condos, villas, international timeshares and cruise ships. Because of the many destinations and vacation offerings it provides, this nominee can meet and satisfy any vacationer’s needs year after year. Royal Holiday caters to every demographic (age, lifestyle, nationality, single, married, families) and offers 180 destinations from the US to Canada, to Mexico, to the Caribbean, to South America, to Europe and other continents. Royal Holiday not only offers timeshare, condo and hotel options, but also cruises in popular destinations. By positioning itself as a points-based vacation club, this nominee guarantees its customers that they will be able to experience any kind of vacation they want year after year by adapting to their personal needs as they change over time. By embracing a wide range of demographics, lifestyles, locations and vacation styles, Royal Holiday provides lifelong vacations to all of its members.