CHICAGO, IL (June 18, 2018) – Renaissance Chicago Downtown Hotel, located at 1 W Wacker, announces today the appointment of Russell Shearer as Executive Chef. With over a decade of experience working in hospitality kitchens across the United States, most recently at JW Marriott Chicago, Shearer will oversee the hotel’s culinary operation, including one of Chicago’s hottest rooftop destinations, Raised.

“Russell’s strong background and experience working in a variety of cities will aid in bringing a fresh new perspective to the food and beverage program at Renaissance Chicago Downtown Hotel,” says Hassan El-Neklawy, General Manager of Renaissance Chicago Downtown Hotel. “We are excited to welcome Russell to the team and look forward to his continued success in providing guests with top level culinary experiences.”

Following his graduation from Western Culinary Institute Le Cordon Bleu in 2007, Shearer got his start in the culinary industry at Portland Marriott Downtown Waterfront as a Cook. From there, he worked his way up from Lead Cook to Sous Chef at Denver Marriott Tech Center Hotel. In 2012, Shearer made the move to Chicago and began working at JW Marriott Chicago as a Sous Chef. He was then promoted in 2014 to Senior Sous Chef. During his time as Senior Sous Chef at JW Marriott Chicago, Shearer focused his industry expertise on embracing seasonality, locality, and sustainability to create luxury crafted culinary experiences for all guests.

Set against the dramatic skyline on the banks of the Chicago River and just minutes from downtown shopping, theaters and restaurants, Renaissance Chicago Downtown Hotel, 1 West Wacker Drive, is the perfect location for visitors to enjoy their stay in the Windy City. Their chic rooftop bar, Raised, puts a spin on the city’s booming rooftop bar scene. Located on the 3rd floor of the hotel, the indoor/outdoor destination invites the vibrant energy from the city streets below, and is a great place to raise a glass to the holiday weekend. Staytion Market & Bar, the hotel’s lobby bar and restaurant, is one of the city’s hottest new eateries, providing a trendy and distinguished nightlife scene. Featuring an energetic and intriguing atmosphere, Staytion’s eclectic menu features unique street food with a Chicago flair, specialty handcrafted cocktails and local hops. Merging the business of the Loop with the pleasure of State Street shopping and Chicago’s Theater District, the hotel invites discovery at every turn. 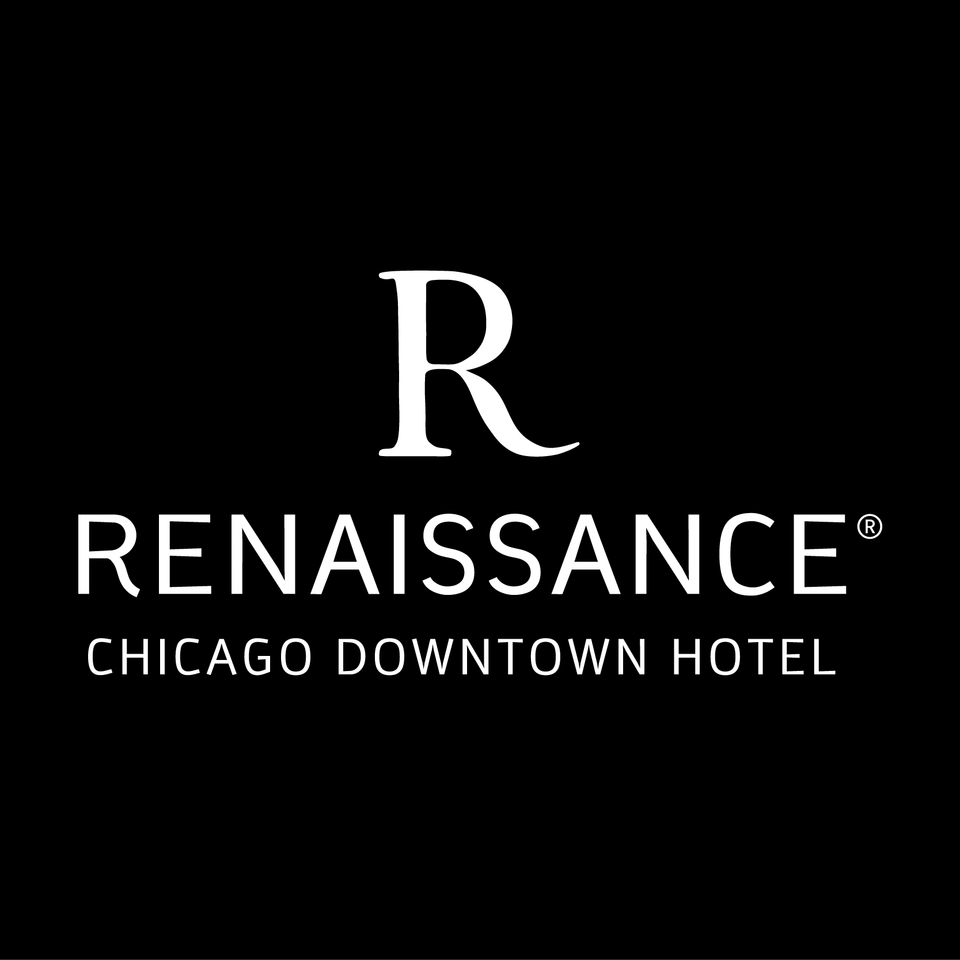 With its natural balance of style and energy, intoxicating vibe and commanding presence on one of Chicago’s most iconic corners, Renaissance Chicago Downtown Hotel, 1 West Wacker Drive, is the hub of urban discovery offering sophisticated ambiance combined with modern flare. Situated on the north edge of the Loop, this hotel is located mere steps away from the city’s best shopping, restaurants and cultural attractions including Millennium Park. Discoverers can unwind in style at the Rejuvenation Center boasting an indoor pool and invigorating spa treatments. Experience Staytion, a chic downtown Chicago restaurant providing a trendy and distinguished nightlife scene while serving seasonal dishes and creative craft cocktails. Discover something wonderfully new with a refined atmosphere and sense of style at Renaissance Chicago Downtown Hotel. Visit www.renaissancechicagodowntown.com.

About Raised, An Urban Rooftop Bar

Following much anticipation, Raised Bar opened to critical acclaim in May 2016. Under the direction of Executive Chef Russell Shearer and Specialty Raised Restaurant Chef Timothy Powles, the regular menu at Raised features American bar food with a twist, highlighting sharable plates – ideal for mixing and mingling with friends. Along with the beautiful outdoor patio, the warm and inviting interior makes Raised Bar the perfect place to enjoy stunning city views all year round. Chef Powell focuses on all things local, sourcing his menu ingredients within 200 miles of Raised. The beverage program features an array of wines on tap, an extensive offering of local craft beers on draft and by the bottle, and specialty cocktails served by the glass or in a shareable decanter. The creative libations with seasonal, fresh ingredients encourage guests to sample and share.

Raised was designed by The Gettys Group, fusing an industrial aesthetic with eclectic style and raw finishes. A glass wall lends to a stunning view of the skyline and Chicago River, while the outdoor area features fresh flowers, fire pits, cabanas, couches and an outdoor bar with a decidedly urban feel. To discover more, visit www.raisedbarchicago.com or call 312-795-3444.