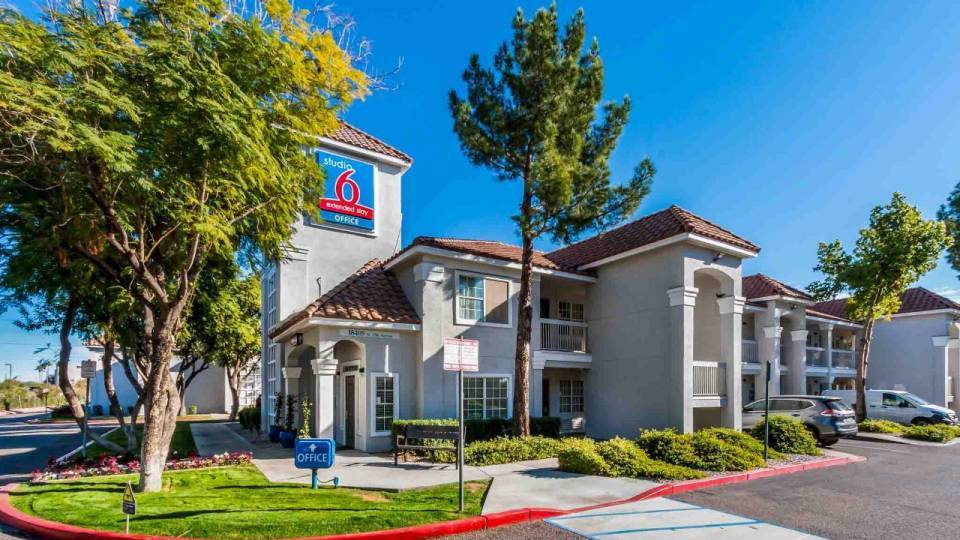 NewcrestImage has reached definitive agreement to purchase nine hotels in Arizona from G6 Hospitality – six branded Motel 6 and three branded Studio 6.  The transaction is expected to close in early March.

“Acquiring properties, along with developing new hotels, are our two primary investment strategies for achieving growth in 2022,” said Mehul Patel, Chairman and CEO of Dallas-based NewcrestImage.  “We look forward to creating fresh opportunities for these nine Arizona hotels in keeping with our operating philosophy, abilities, and track record.”

According to Patel, Arizona is an attractive market because its hotel occupancy is robust and above the national average.

“As people get out and reconnect, Arizona benefits by offering a favorable climate and many popular destinations for both vacation trips and business events,” he added.

“NewcrestImage has an outstanding reputation for being great partners and quality hoteliers,” said Rob Palleschi, CEO of G6 Hospitality.  “Their experience, ingenuity and commitment to common values position us for a strong and strategic partnership.  I’m honored to welcome them into the G6 family.”

The six Motel 6 properties being acquired are:

The three Studio 6 properties being acquired are:

G6 Hospitality owns, operates, and franchises about 1,400 economy lodging locations in the United States and Canada under the Motel 6 and Studio 6 brands.  The company has headquarters in the North Dallas suburb of Carrollton, Texas.

NewcrestImage has become one of the leading hotel companies in America, having transacted over 185 hotels since its start in February of 2013.  It is known and respected for unique properties and for repeatedly developing bold, award-winning projects that have transformed the hospitality industry.  Among the company’s notable properties are dual-brand hotels, innovatively converted historic buildings, and “lifestyle hotel campuses,” which create vibrant mixed-use neighborhoods.