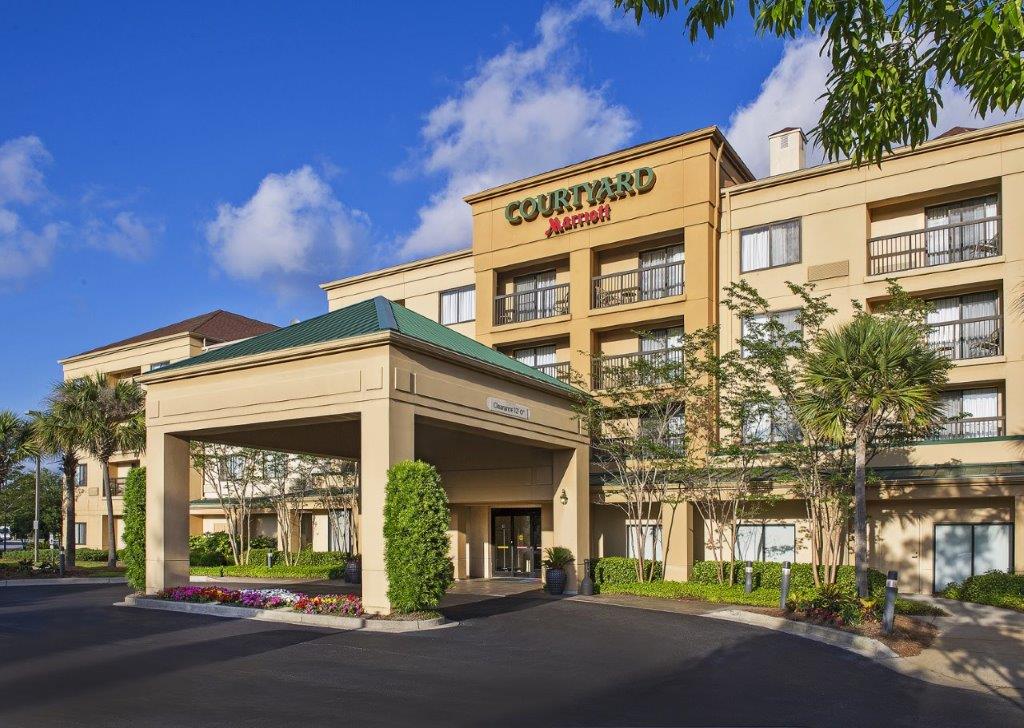 A joint venture of NewcrestImage and Hospitality Capital Partners (HCP) has reached definitive agreement to acquire 16 Marriott-branded hotels with a total of 2,155 rooms in nine states.

“This acquisition affirms our high expectations and high confidence in hotel investments, both near term and long term,” explained Mehul Patel, Managing Partner and CEO of NewcrestImage.  “We’re hungry to be part of hospitality’s growth and prosperity.”

According to HCP principals Keith Mishkin and Primo Parmar, “Partnering with NewcrestImage for this transaction is grounded in our strong trust and respect for the company.  We very much look forward to working with Mehul and his team to build the value of these hotels and to deliver uncompromising quality for guests as well as investors.”

HCP and its principals have owned almost 50 hotels in the western United States, notably The Saguaro Scottsdale, located in that city’s historic Old Town area.  Other projects include 25 golf courses through their associated company, Parks Legacy Project.

“This joint venture with Keith, Primo, and HCP will take our long and valued relationship to new levels of success,” added Patel.

After selling 27 hotels in January to Summit Hotel Properties, Dallas-based NewcrestImage has been in an active acquisition mode.  Since March and including this new deal, the company has added 76 hotels with approximately 7,600 rooms.

In its most recent acquisition, announced on September 8, NewcrestImage agreed to purchase 45 hotels with a total of approximately 3,300 rooms from a private investment firm.  The portfolio includes 35 Marriott-branded, seven Hilton-branded, two Choice-branded, and one Radisson-branded properties that are located in 11 states — Arkansas, Colorado, Illinois, Iowa, Kansas, Michigan, Minnesota, North Dakota, Ohio, South Dakota, and Texas.

Since its founding in 2013, NewcrestImage has completed more than $3 billion in transactions involving almost 275 hotels with almost 30,000 hotel rooms in 130 communities across the country.

NewcrestImage owns and operates two legendary historic hotels – the 325-room, 29-floor Magnolia Hotel in downtown Dallas and the 164-room, 17-floor Sinclair Hotel in downtown Fort Worth.  An update is expected by year-end about the major luxury renovation and rebranding of the Magnolia.

The company has transformed the hotel industry by popularizing numerous innovative and profitable concepts, notably dual-brand properties; adaptive re-use of historic buildings; and “lifestyle hotel campus” neighborhoods.  This leadership in development and in operations has been recognized with more than 80 awards during the past 10 years.