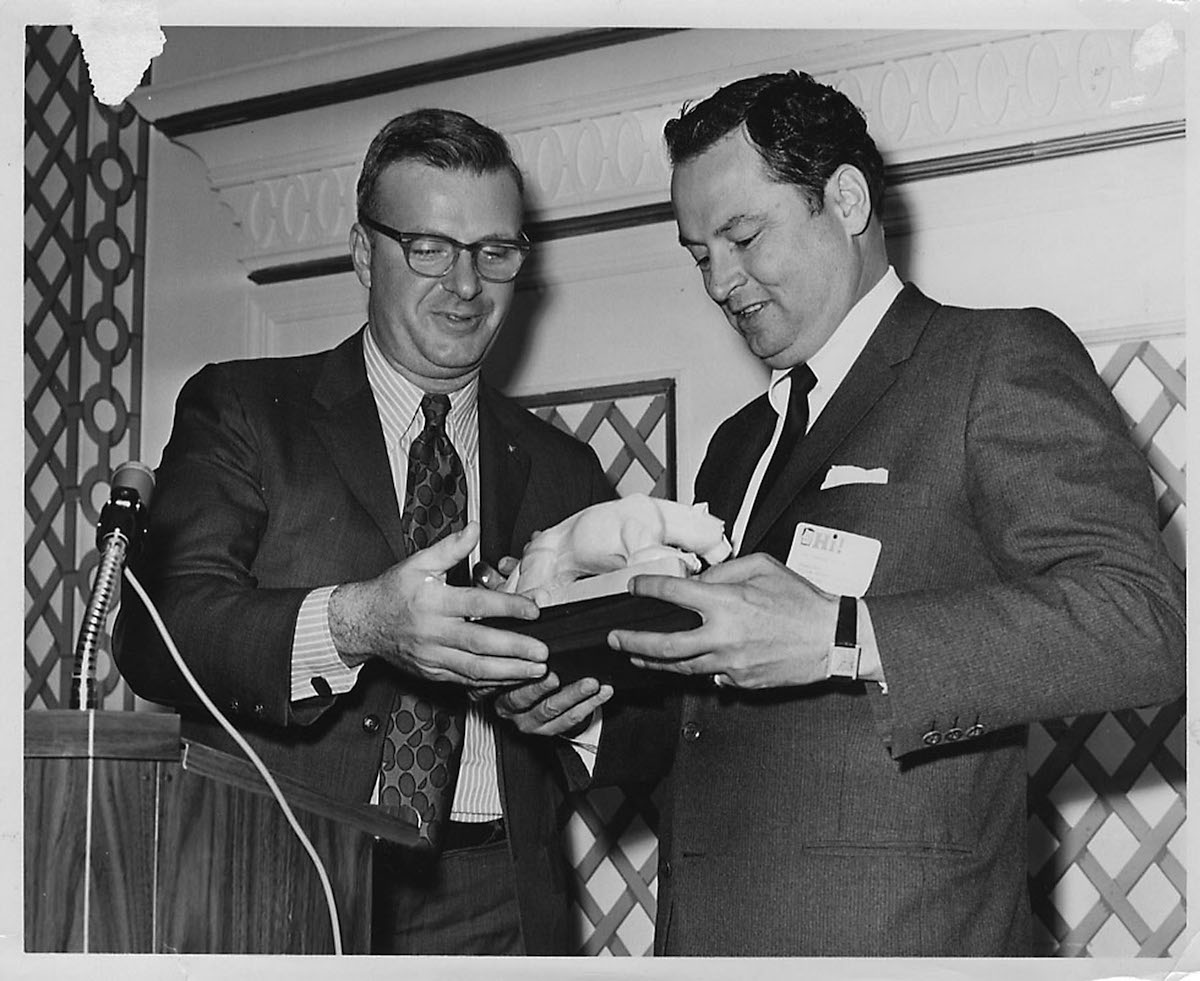 UNIVERSITY PARK, Pa. — July 28, 2021 — The Penn State School of Hospitality Management in the College of Health and Human Development and the Penn State Hotel & Restaurant Society (PSHRS) have announced a new date to honor Christopher J. Nassetta, president and chief executive officer for Hilton, as the 2021 Hospitality Executive of the Year. This event originally planned in 2020 was postponed as a result of the pandemic and a new date has been set for Tuesday, Oct. 12, 2021. The event will take place at the Penn Stater Hotel and Conference Center at University Park, Pennsylvania.

To learn more about the awards gala and reception and reserve attendance, visit www.hhd.psu.edu/shm/hospitality-executive-year-event . 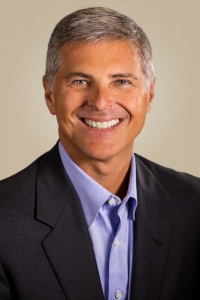 Hilton is one of the world’s leading hospitality companies that owns, manages, franchises and leases thousands of properties across the globe.

The School of Hospitality Management and PSHRS, the school’s award-winning alumni group, will recognize Nassetta for his leadership and extraordinary accomplishments in the hospitality industry at a gala reception, when Nassetta will engage with students, alumni, and friends of the school and PSHRS.

Among its many accolades, in 2020, Hilton was ranked No. 1 on Fortune’s list of the 100 best companies to work for in the U.S. and remained the world’s most valued hotel brand in 2021, according to Brand Finance.

Nassetta, who joined Hilton in 2007, is being recognized for his strategic leadership of the company that, across its more than 6,500 properties, accounts for more than one million rooms in 119 countries and territories.

“This recognition is truly an honor, but I have to give all the credit to our Hilton family of team members, guests, owners and partners,” said Nassetta. “We are a business of people serving people, and I am deeply inspired by the incredible ways our hospitality has positively impacted the people and communities we have served for more than a century.  Thank you to the Penn State School of Hospitality Management and the Penn State Hotel & Restaurant Society for recognizing what is truly a group effort.”

The event not only recognizes Nassetta, but also provides the unique opportunity for Penn State Hospitality Management students to directly interact with and learn from one of the leading executives in the hospitality industry.

“Leading a company that has century of demonstrated success to greater heights is a remarkable task. Chris Nassetta has not only done that, but has crafted a team of professionals and laid out a vision for Hilton that will take the company to new levels of success in the next century,” said Donna Quadri-Felitti, Marvin Ashner Endowed director of the School of Hospitality Management at Penn State. “We look forward to welcoming Chris, along with many Hilton-employed Penn Staters and Hilton friends and partners, to campus where our students and our community will celebrate Hilton and can hear from and learn firsthand from Chris.”

PSHRS has honored a number of industry leaders through this prestigious award since 1960. Its recipients represent a “Who’s Who” of extraordinary individuals who made indelible marks on the profession.

“In receiving this recognition, Chris joins an impressive group of hospitality innovators and leaders who have had an exceptional impact on our industry,” said Matthew W. Schuyler, Penn State class of 1987, chair of the Penn State Board of Trustees, and Hilton’s chief brand officer. “As a Penn State alum and a Hilton team member, it brings me great pride to see an institution I care deeply about bestow such a significant honor on a man I respect and have learned a great deal from in our partnership over the last decade.”

“We are excited to add Chris Nassetta’s name to the pantheon of hospitality icons who have received this award previously, including Barron Hilton, president and chairman of the board of Hilton, in 1969,” added Ashley Akright, director of operational excellence + innovation at Galyord Rockies Resort & Convention Center and president of PSHRS.

Prior to his role at Hilton, Nassetta was president and chief executive officer of Host Hotels & Resorts Inc. for seven years, and also served in the posts of executive vice president and chief operating officer. Before joining Host Hotels & Resorts, Nassetta co-founded Bailey Capital Corp. in 1991, where he was responsible for the operations of the real estate investment and advisory firm, and spent seven years at the Oliver Carr Co., ultimately serving as chief development officer.

In addition to his leadership role at Hilton, Nassetta serves in leadership capacities at a number of different organizations, including the World Travel & Tourism Council, where he is the immediate past chairman; the CoStar Group Inc.; the Federal City Council; the Economic Club of Washington, D.C.; the Arlington Free Clinic; the John F. Kennedy Center for the Performing Arts; and the Real Estate Roundtable.

For more than 80 years, the Penn State School of Hospitality Management has been a leader in higher education and research in service to the hospitality industry. With innovative courses, a tradition of engaged scholarship, and discipline-shaping research by world-class faculty, the school inspires all students to pursue excellence in scholarship, exhibit a strong work ethic, and become effective and ethical innovators.

The Penn State Hotel & Restaurant Society was founded to strengthen all hospitality professions and enhance the reputation of the Hospitality Management program. PSHRS is an Affiliate Program Group of the Penn State Alumni Association and the College of Health and Human Development Alumni Society.

About the School of Hospitality Management 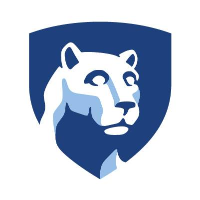