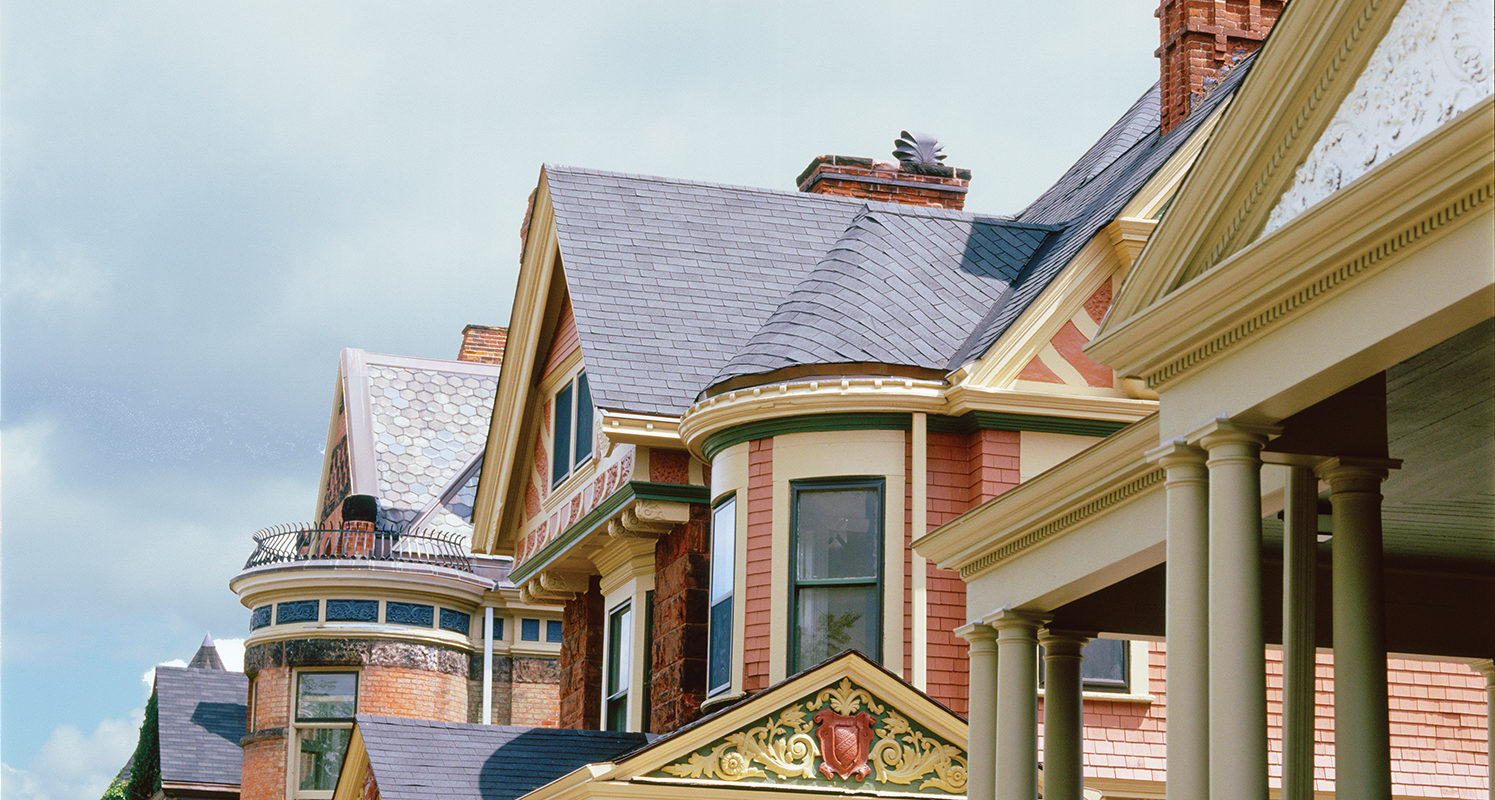 DETROIT–The Inn on Ferry Street, a unique collection of Victorian mansions in Midtown Detroit and a member of the Historic Hotels of America, is reopening to guests under new ownership and management. The 33-key inn is comprised of five buildings, including four restored Victorian homes and one carriage house located in the East Ferry Street Historic District, a nationally recognized neighborhood that stretches between Woodward Avenue and Beaubien. It was developed into a hotel by Midtown Detroit Inc, a non-profit focused on supporting and enhancing community and economic development in the area, who managed the property for the past twenty years.

The residential district was originally developed in the late 1800s, and is characterized by its stately Victorian homes recognizable by a variety of popular 19th century architectural flourishes. In the 1920s, the development of the Detroit Public Library, Detroit Institute of the Arts, and the expansion of Wayne State University transformed Midtown Detroit into the cultural center of the city. It still remains home to many of the city’s esteemed public institutions to this day.

The property is being purchased by an affiliate of Cloudland Capital, and will be managed by Life House, an independent hotel management company. Cloudland Capital and Life House are excited to enter the Detroit market as the combination of low cost of living, strong culture, and innovative tech jobs continue to revitalize the city and attract a younger demographic.

“We are thrilled that both Cloudland Capital and Life House will continue to provide exceptional hospitality at the Inn for the many guests who have stayed with us over the past decades as well as for newcomers visiting the Inn for the first time,” stated Susan Mosey, Director of Midtown Detroit, Inc.

“We are honored to be working with Cloudland Capital on the Inn on Ferry Street, which marks Life House’s first property in Detroit,” says Bryan Dunn, Managing Director and Head of Growth at Life House. “We look forward to continuing our aggressive expansion into urban core markets with a focus on locally-rooted boutique properties like the Inn on Ferry Street.”

Life House is a vertically integrated hotel software & operations platform focused on increasing profitability and reliability for independent hoteliers. Life House was founded in 2017 as one of the only vertically integrated asset-light hotel companies backed by institutional venture and private equity investors. The company is ambitiously investing in operational systems to make it far more profitable, predictable, and seamless for owners while making the guest experience more reliable for travelers. Today the company has nearly 60 hotels in its portfolio across North America. For more information visit www.life-house.com.