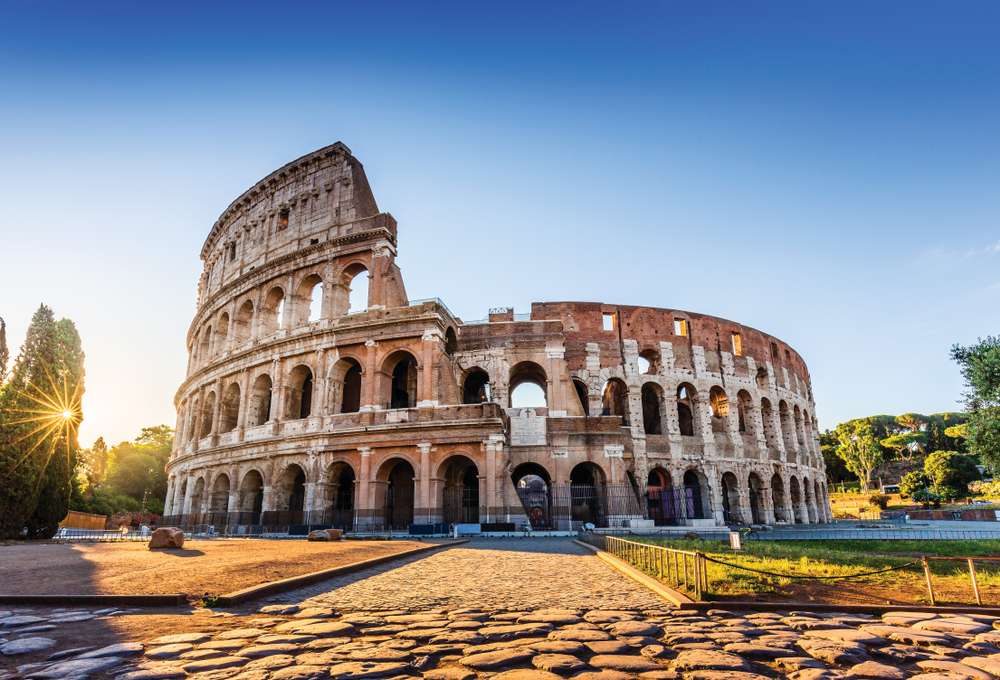 The growth in Travel & Tourism to outstrip Italy’s GDP

The latest forecast from WTTC’s Economic Impact Report (EIR) shows the sector’s contribution to GDP could reach more than €194 billion next year, while employment in the sector could also hit pre-pandemic levels.

The report from the global tourism body also reveals that the Travel & Tourism sector will grow at an annual average rate of 2.5% for the next 10 years, five times the 0.5% growth rate of  the overall Italian economy. It will be worth over €226 billion by 2032.

The forecast also reveals the Travel & Tourism sector in Italy is expected to create more half a million (533,000) jobs in the next 10 years, averaging more than 53,000 new jobs every year.

In 2022, the sector’s contribution to GDP is expected to grow 8.7% to more than €176 billion, representing 9.6% of the total economic GDP, while employment in the sector is set to grow by 2% to reach almost 2.7 million jobs.

Julia Simpson, WTTC President & CEO, said: “The pandemic was catastrophic for Italy’s Travel & Tourism sector, wiping billions from the economy as businesses collapsed, and thousands of people lost their jobs.

“After two very difficult years, the outlook is now much brighter. Travel & Tourism’s projections provide a massive boost, not only to Italy’s overall economy, but to the creation of new jobs.”

WTTC’s latest EIR report also reveals that 2021 saw the beginning of the recovery for the country’s Travel & Tourism sector.

Last year, its contribution to GDP climbed a positive 58.5% year on year to reach €162.6 billion, while employment in the sector grew 9.4%, to reach more than 2.6 million.

The sector’s contribution to the economy and employment could have been higher if it weren’t for the impact of the Omicron variant, which led to the recovery faltering around the world, with many countries reinstating severe travel restrictions. 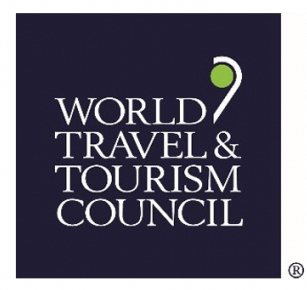 Our mission is to maximize the inclusive and sustainable growth potential of the Travel & Tourism sector by partnering with governments, destinations, communities, and other stakeholders to drive economic development, create jobs, reduce poverty, security, and understanding in our world.