How Addressing ESG Can Also Save Hotels Money

How Addressing ESG Can Also Save Hotels Money 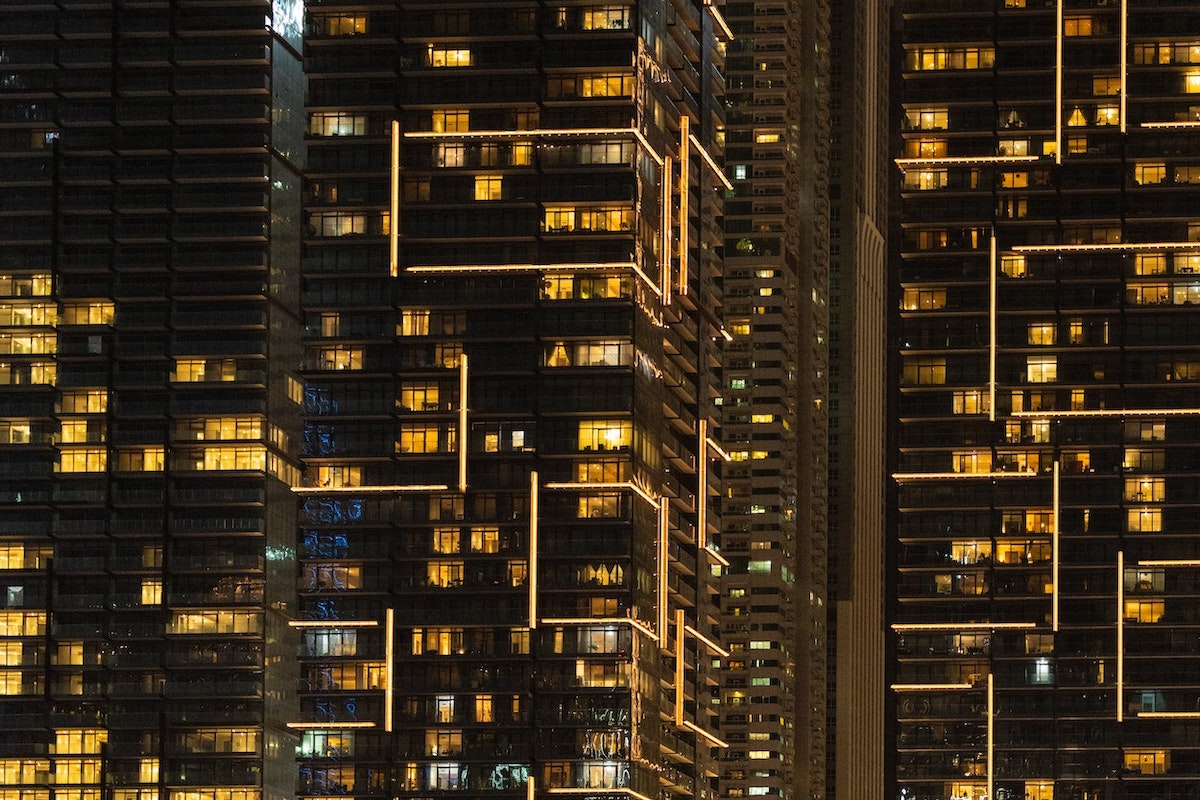 Recent weather disasters, social unrest and a heightened awareness of racial bias have prompted hoteliers to double down on their commitments to become better corporate citizens and do more to address environmental, social and governance (ESG) issues.

These are moves toward a social good, sure, but also have ramifications on hotel company P&Ls.

Marriott International, for one. It recently announced a commitment to reach net-zero emissions of greenhouse gases by 2050. The pledge follows the previous setting of goals by the massive global company to reduce single-use plastics, cut down on food waste by 50% and significantly amp up the diversity of suppliers, among other measures.

InterContinental Hotels Group is another. Earlier this year it announced plans “to make a positive difference for our people, communities and planet over the next decade.” The company’s new commitments include a 15% “absolute reduction” of energy use and carbon emissions; a reduction of waste that will include the elimination of single-use items and a “prevent, donate, divert” plan for food waste; increased water conservation efforts; new programs to “improve the lives of 30 million people in our communities around the world” and, for employees, to “champion a diverse culture where everyone can thrive.”

All of these measures benefit the public good and also have impact on a hotel’s ability to control expenses, particularly in regard to energy management.

“Saving energy can—and will—impact profitability,” said Denise Naguib, VP of Sustainability and Supplier Diversity at Marriott. “For many properties, the second largest cost after labor is energy, and in some markets it actually supersedes labor, so this is a real cost that impacts the bottom line.”

Energy By The Numbers

Energy costs are mainly variable and there are ways to control this expense, which is of the moment now as the expense creeps back up. In U.S. hotels, the cost of electricity jumped to $4.31 in August on a per-available-room basis, compared to $3.35 in July 2020, according to HotStats data. Year-to-date August, hotels were paying $3.32 for energy, compared to $2.94 over the same period a year prior. Europe saw a similar rise, with August electricity at €6.26 compared to €8.26 in the same month last year, and €8.67 in the first eight months of this year compared to €8.26 in the same period a year ago.

On a broader level, she added, properties need to empower engineers and others to find energy efficiencies, such as shutting a foyer light that’s kept on all day, deploying technology to regulate temperatures and electric usage throughout the space. Smart uses of food, such as saving the ends of vegetables for stews or making more scrambled eggs at the start of breakfast to avoid whipping up too many at the end of service, can have an impact. Energy purchasing decisions and the education of employees also can make a difference.

That hands-on approach also can be used when working to make hoteliers’ purchasing choices more inclusive, Naguib said. “If any of our associates are working on RFPs or RFIs, we help them seek out diverse suppliers, such as women or minority-owned businesses. It adds more voices to the table for bidding opportunities.”

“A global study commissioned by IHG of around 9,000 adults revealed that consumers are more mindful than ever about traveling responsibly, with 82% saying it is important to choose a hotel brand that operates responsibly,” the announcement said. “In fact, the research found consumers will spend an average of 31% per night more on accommodation that meets this need.”

“Individual travelers are looking for companies with similar values to their own, and corporate customers are making buying decisions based on [ESG.] We need to make people feel good about traveling.”

Case Study: HAMA AP, HotStats Review Phuket Sandbox Performance
Amid a Labor Crunch, One Hotel Tried Something Different
Why EV Charging Is a Must-Have Amenity for Hotel Guests and Employees
Hotels Have a Labor Problem. Is This the Long-Term Solution?
Is Your Hotel Flushing Money Down the Toilet?
With Summer’s Last Breath, Global Hotel Industry Still Gasping for Air
Here’s What It’s Like to Renovate a Hotel Amid a Pandemic
BENCHMARK® Raises the Bar on Sustainable Dining, Partnering With Two Environmental Brand Leaders, Verlasso and Revol
Best Circular Economy Practices in Hotels: the Producer and Consumer Perspective
Is Daily Housekeeping in Hotels a Relic of the Past?
Benefits and Difficulties of CSR Management in Travel and Leisure Companies
Sustainability in Hospitality: Putting Construction Issues First
How to Communicate CSR Effectively on Social Media?
Hotel Profit Climbs Higher, but Could Delta Derail It?
Hotel F&B Is Following Two Cs Post-Pandemic: Careful and Creative
2021 Is Halfway Complete. How Far Has the Hotel Industry Made It Back?
Sustainable Travel 2021: On the Way to Net-Zero Emissions
Hotel Spas Get Expense Facelift
OTAs Deliver Business. Can Hoteliers Do Better?
Global Hotel Demand Uptick Tussles With Competing Costs