Hotels Seek Out the Ordinary in 2022

Home/Hotels Seek Out the Ordinary in 2022

Hotels Seek Out the Ordinary in 2022 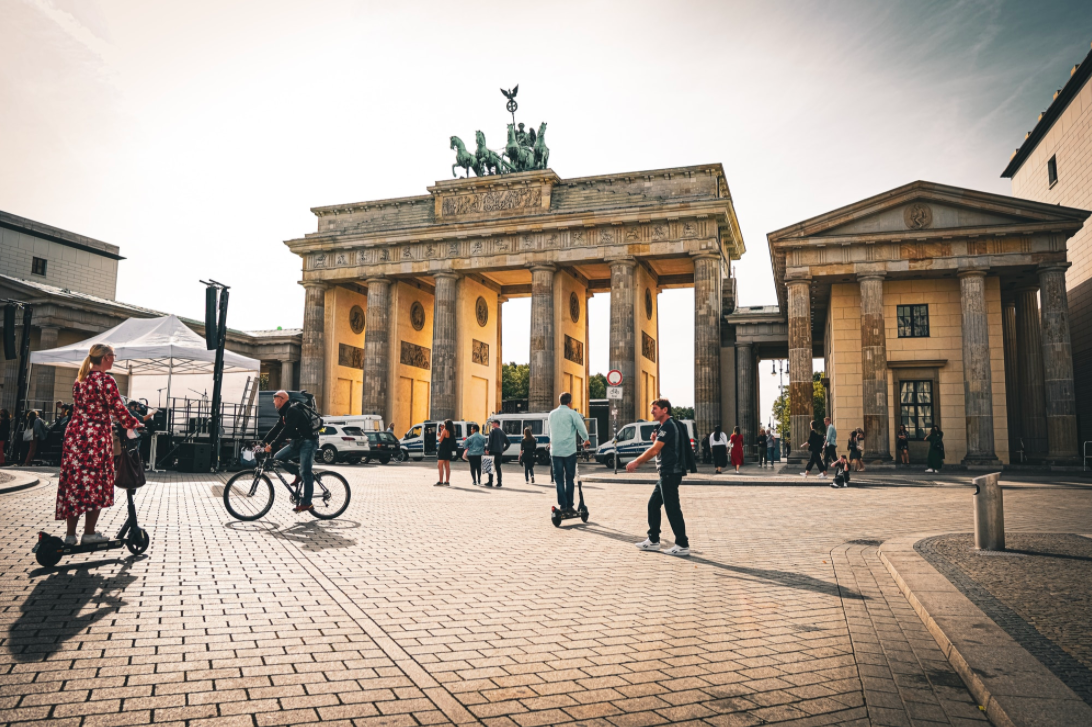 Hoteliers appreciate predictability. It aids in setting labor schedules, revenue management optimization, food cost containment and as a hedge against a variety of other line items impacting hotel operations on a daily, weekly, monthly and yearly basis.

The past two years have been anything but formulaic and the crisis in Ukraine could keep it that way. Hotels, at the mercy of the pandemic, have been bounced to and fro like a dinghy in the middle of a sea storm. Calmer waters may soon prevail, but data points to a recovery that is anything but gangbuster.

In a worrisome sign, Europe profit in January fell into negative territory for the first time since April 2021, according to data from HotStats. After plateauing at €47.61 in October 2021, GOPPAR has fallen for the three months after, hitting €-5.08 in January, 119% lower than January 2019. The good news is that January is typically the poorest performing month for hotels on a seasonality basis, but the turn into the red is concerning.

All top-line indicators dropped, leading to total revenue of €65.37, which was €56 lower than at the same period in 2019. The drop in revenue was met by an uneven expense flow. Labor, still a thorn in the side of hoteliers, remains rather muted on a cost basis. At €35.85, total payroll on a per-available-room basis is €22 higher than it was at its nadir in April 2020. It remains around €15 lower than its normal traditional level.

Unlike Europe, the U.S. remained in positive profit territory, albeit substantially down in January from the previous month, but more a sign of seasonality than anything else. At $23.65, it was down $37 from December 2021 and still around three times less than in January 2019.

Most metrics moved in tandem with the seasonal dip. The decline in TRevPAR was a bit steeper than the drop in RevPAR, the result of a pull-back in ancillary spend. In regard to labor, payroll costs are up 166% since April 2020 and at $60.91 in January were $6 lower than December. Labor cost remains well off 2019 levels, down some $33 on a PAR basis.

The Middle East came back down to Earth in January after a monster December, which saw GOPPAR hit its highest level since March 2018. Much of the region’s success is credited to Expo 2020, which runs through the end of March. Middle East GOPPAR was recorded at $60.75 in January, which was $38 less than in December, but only $7 off January 2019.

Like other regions, labor costs in the Middle East remain muted against pre-pandemic years, hitting $43 in January, $10 lower than in January 2019.

The recovery in China and across most of Asia has been choppy. GOPPAR in China in January was down to $8.54, which was lower than May 2020, which was around five months into the pandemic.

In fact, the recovery in China has looked like the EKG of someone with a bad ticker: erratic. After GOPPAR hit $44 in October 2020, which was amazingly on par with 2019 levels, performance swooned, and by February 2021, hotels in the country were just breaking even. By May, profit was back up to 2019 levels, but a summer surge in COVID cases squashed the momentum and by August GOPPAR was back to a breaking-even scenario. It’s been up and down since, more down as of recent.

Labor costs in China were at their lowest in March 2020 and by October had surged to $34 on a PAR basis, around the same as pre-pandemic levels. Since then, payroll has been relatively static, recorded at $32 in January 2022.

Meanwhile, occupancy in the country was down to 37% in January, around 28 percentage points lower than its post-pandemic high in July 2021, when occupancy hit 65%. Though a drastic shift, it could be more a function of seasonality combined with the ongoing irritant of case counts. China, more so than other countries, has instituted draconian measures to stem the COVID scourge. In recent time, however, it appears the country is moving away from its “zero COVID” strategy, which could be a boost for its hospitality industry.

Until the Dust Settles, Zero-Based Budgeting is Indispensable
Travel Trouble: Florida Tourism Slowing Amid Recession Fears, Robust Competition
U.S. Travel Forecast: All Sectors Projected to Surge in Short Term, but Headwinds Are on Horizon
Can the Hospitality Industry Recover?
Contrasting Fortunes for Tourism? What We Know and Don’t Know as Tourism Ramps Up
NYU Conference Takeaways: Despite Some Challenges, the Hospitality Sector Is Still Looking Good
AHLA Statement on COVID-19 Travel Testing Requirements
Accommodation Preferences After COVID-19: Back to Normal or a New Normal?
HotStats’ COO Talks Profitability — Today and Tomorrow
Paris Hotel Market: A Spectacular Start to the Recovery
Support Builds for Repeal of Pre-Departure Testing for Inbound Air Travelers
Revenge Travel in 2022: Are We Really Traveling With a Vengeance?
Europe’s Luxury Hotels Bounce Back From the Bottom
Will Hotels Evolve at the Extremes?
The Time Is Now: White House Must Remove Pre-Departure Testing Requirement
Despite Global Pressures, April Hotel Profit Up
Lodging Market Should Recover Fully by 2023
The Year of the Big Family Holiday: Brits Set to Spend Over £80bn on Family Holidays this Year
Barnes Urges Action on Bills to Aid Recovery, Competitiveness of Travel Industry
Travel Sentiment Improves Despite Higher Prices, COVID-19 and Travel Disruption Concerns