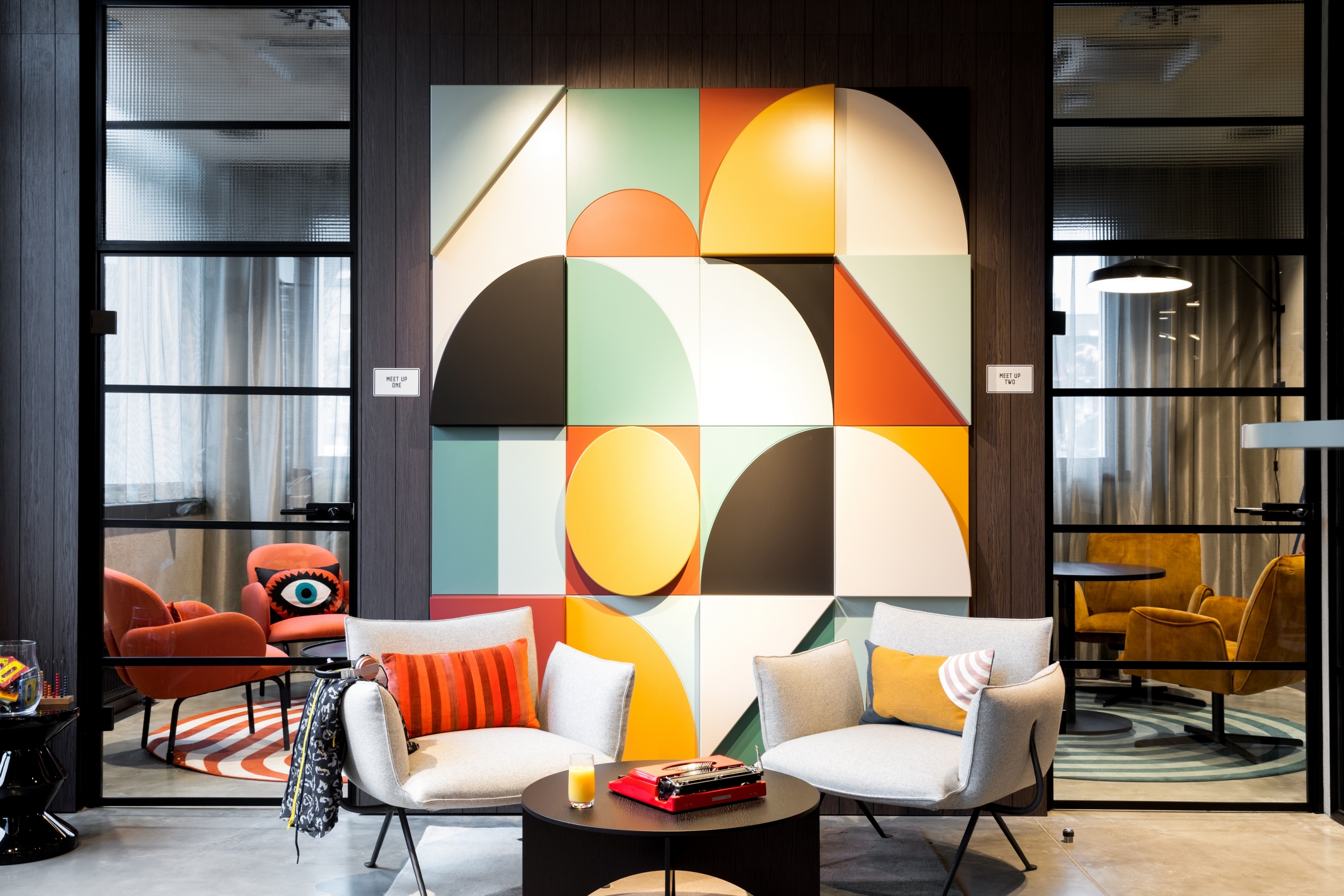 Hospitality operator Hotel Co 51 (hotelco51.com) has boosted its German presence with the opening of its second dual-brand development in Germany; Moxy Dortmund City and Residence Inn by Marriott Dortmund City.

The newly-built hotels combine two complementary Marriott International brands under one roof, to ensure leisure and business travellers benefit from a wider choice of ways to stay in the city centre.

Guests staying at  both pet-friendly hotels are  able to take advantage of the Residence Inn Bistro – a casual dining space which is open daily for breakfast, lunch and dinner – plus a well-equipped 24/7 gym. In addition to onsite car parking for 18 vehicles, the dual-hotel complex also offers 50 bicycle parking spaces.

The dual-branded property is in the heart of Dortmund, just 10 minutes’ walk from the main shopping area, railway station and the German Football museum, and within easy access of the Messe Westfalenhallen Dortmund exhibition centre.

The West German city is known for its thriving cultural scene, and the new hotels’ location next to the iconic Dortmunder U building complements Moxy’s high-energy and playful concept. This neighbouring former brewery is now a flourishing art gallery which hosts regular art exhibitions, immersive experiences and cinema events, as well as a vibrant summer festival, complete with live music events

The design at Moxy Dortmund City incorporates Bauhaus elements – including a copper bar – in a nod to the neighbouring brewery’s history, as well as photographic memorabilia, in homage to Dortmund-based Annelise Kretschmer – one of Germany’s most revered photographers from the 1920s until the 1960s – after whom the road is named.

Morana Rabatic Andric – Regional Director of Operations for Hotel Co 51 – said: “As Hotel Co 51’s third dual-brand hotel complex in Europe, and our second in Germany, we know there is a growing appetite for more flexible styles of accommodation in prime city centre locations. By pairing the lifestyle Moxy brand with Residence Inn by Marriott’s spacious suites, we’re delighted to be helping our guests find the hotel style that best suits their individual needs, whether they’re visiting for a few days or several weeks.”

“From a business traveller perspective, our location – just 20 minutes from Dortmund Airport and Messe Dortmund, and close to the city’s public transport facilities – couldn’t be better. With the airport continuing to invest in its infrastructure to match its expansion, and currently serving 41 destinations across 23 countries, we’re excited about the future our hotels will play in this dynamic city.”

Hotel Co 51 has appointed Lars Krimmel as the Cluster Hotel Manager for both hotels. Lars brings 22 years’ hospitality experience to the role, including having previously led operations at two other Moxy properties in Germany.

In the last three months, Hotel Co 51 has opened five hotels across four cities in three European countries. These include three Marriott-branded properties in Germany – the operator’s second biggest market in Europe after the UK – following the October opening of the 235-room Moxy Berlin Airport in October.