At the beginning of 2020, the future of Boise’s hospitality industry looked bright given the anticipated arrival of Amazon to the Treasure Valley and a robust 2020/21 convention and event schedule on the books at the Boise Centre. The return of the renowned Jaialdi Basque festival in August 2020 also positioned Boise for a strong summer season. Although new hotel supply was under construction, Boise’s hoteliers were optimistic that local occupancy levels would hold steady and that the market would register minor average rate (ADR) increases. The onset of the COVID-19 pandemic in March then changed this outlook, as demand dropped and events were postponed or canceled, including Jaialdi (now scheduled for July 2022). Nevertheless, despite the significant declines, the downturn also revealed evidence of this market’s resilience.

The key factors that affected Boise’s lodging market performance in 2020 are listed below. 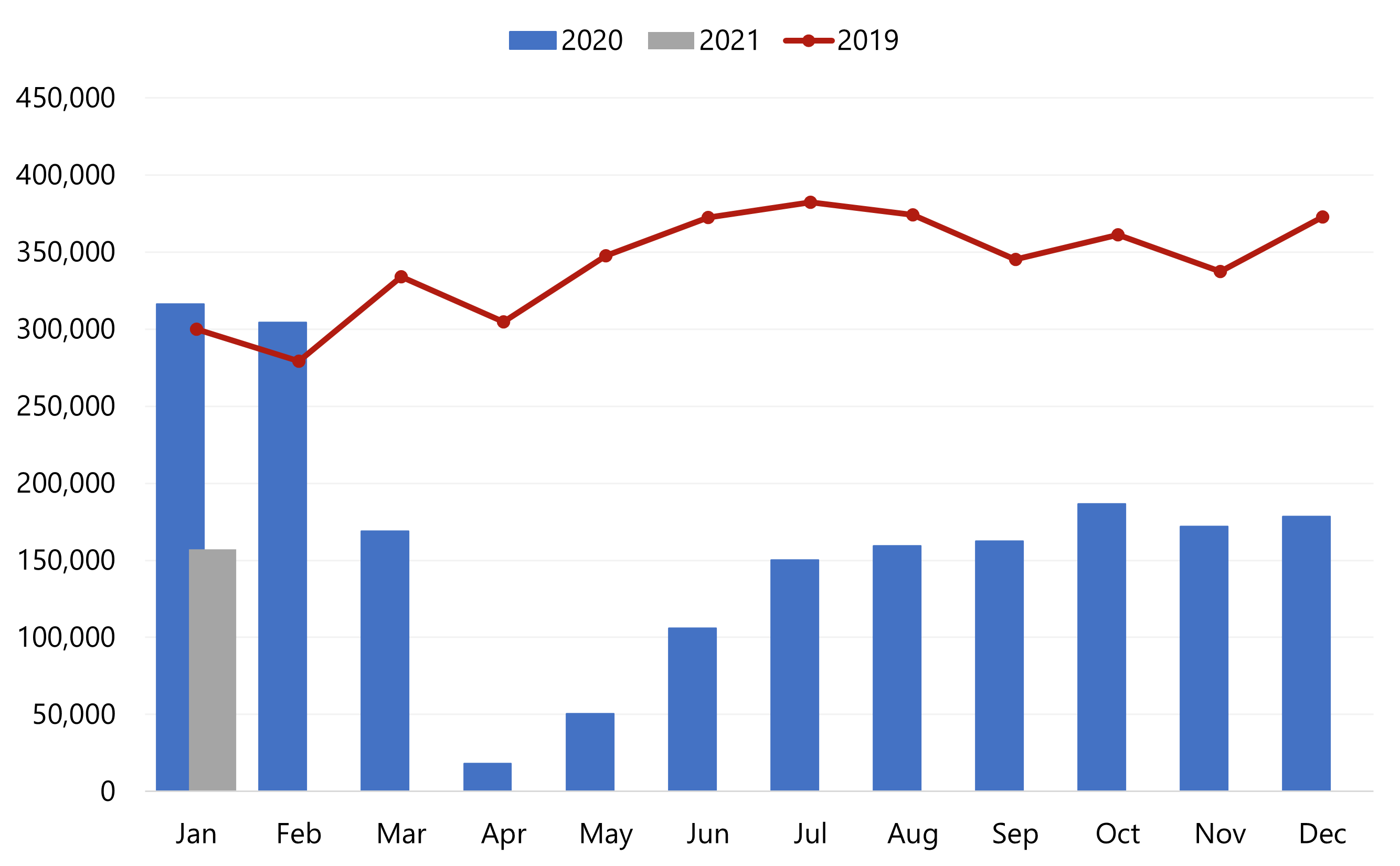 Major factors contributing to our forecast are summarized as follows: 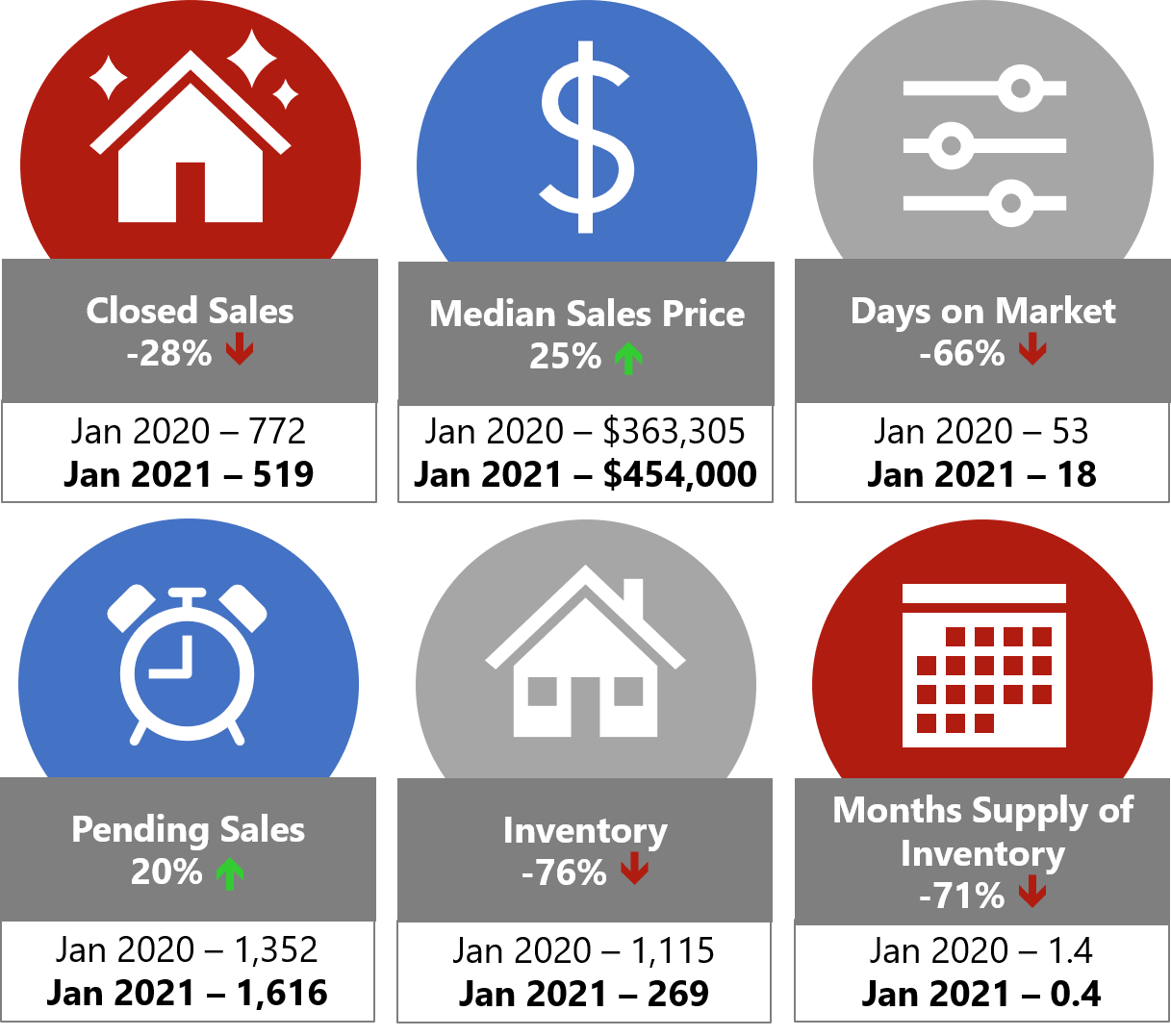 As Boise enters phased reopening, we are confident that the greater market will rebound upon the continued release and widespread distribution of COVID-19 vaccine, the end of group meeting restrictions, a return to regular operations at the Boise Centre, and the resumption of corporate and government travel. We continue to watch the factors affecting Boise’s lodging industry, and our consulting engagements throughout the metropolitan area allow us to keep our finger on the pulse of the market.

HVS is the world’s leading consulting and valuation services organization focused on the hotel, restaurant, shared ownership, gaming, and leisure industries. Established in 1980, the company performs more than 4,500 assignments per year for virtually every major industry participant. HVS principals are regarded as the leading professionals in their respective regions of the globe. Through a worldwide network of 50 offices staffed by more than 250 experienced industry professionals, HVS provides an unparalleled range of complementary services for the hospitality industry. For further information regarding our expertise and specifics about our services, please visit www.hvs.com.